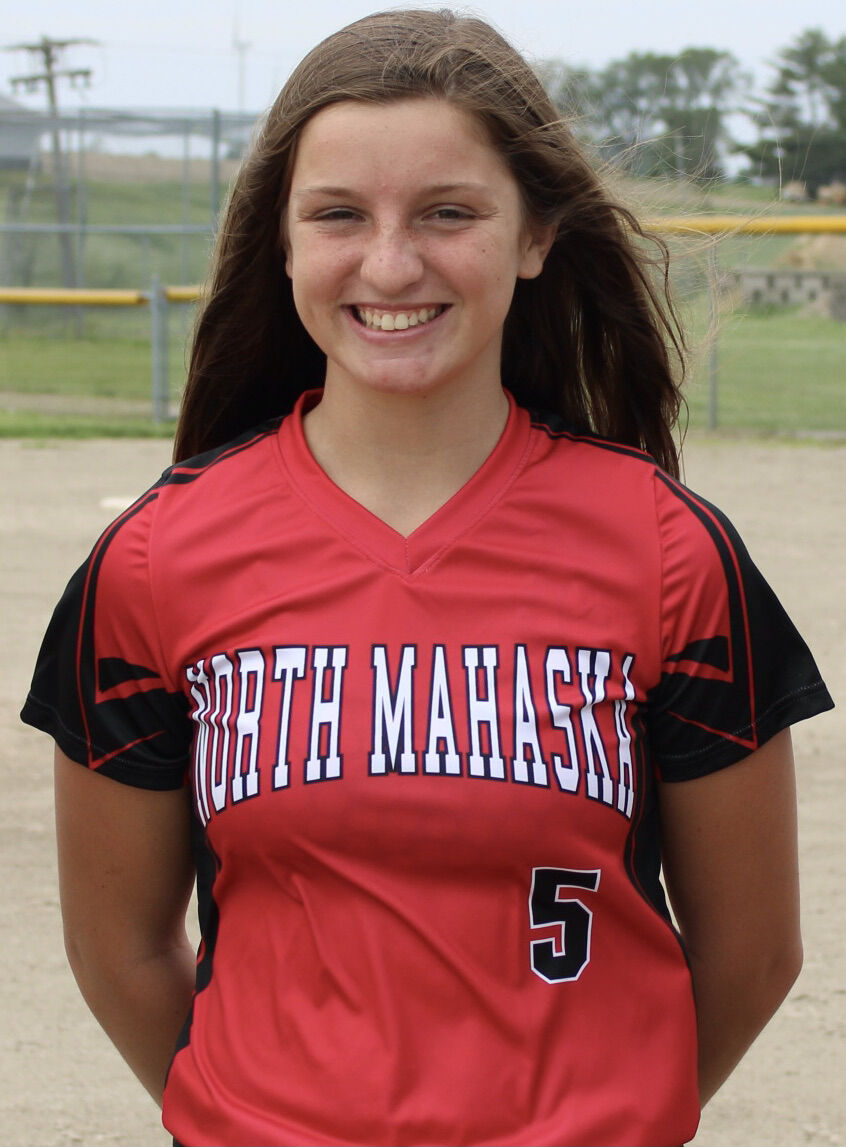 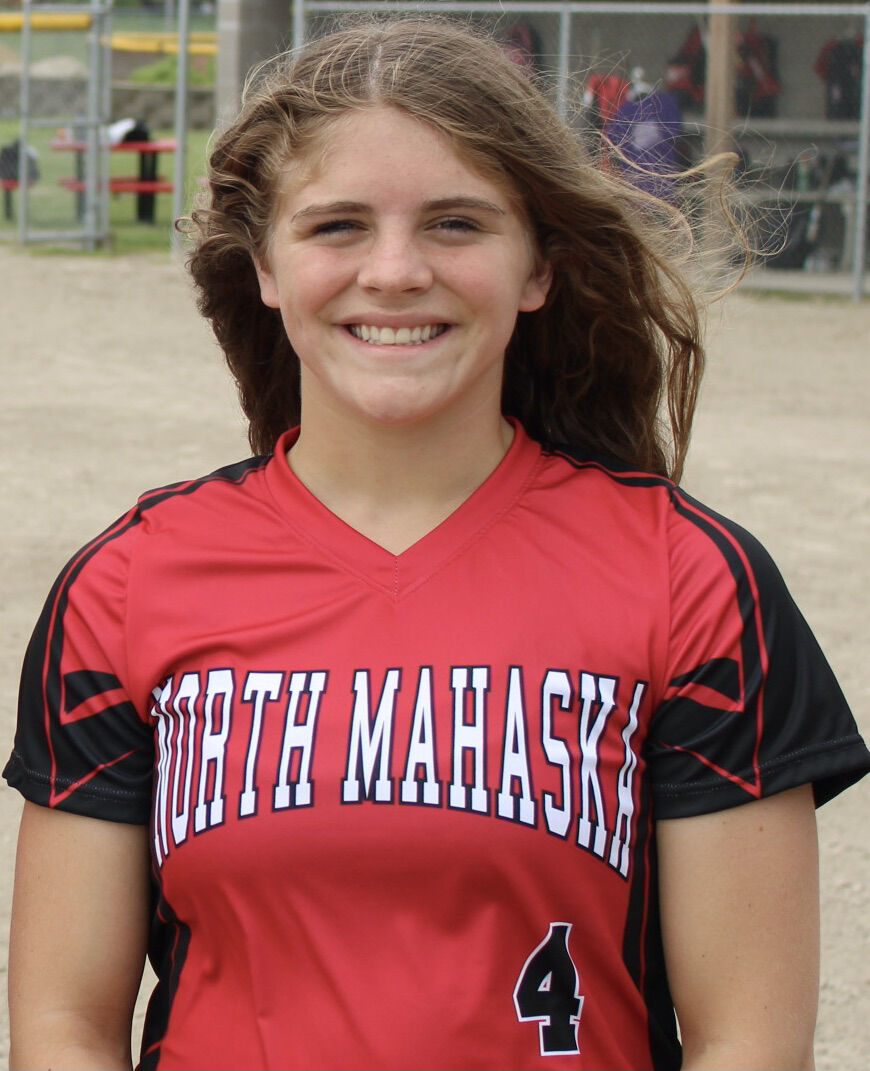 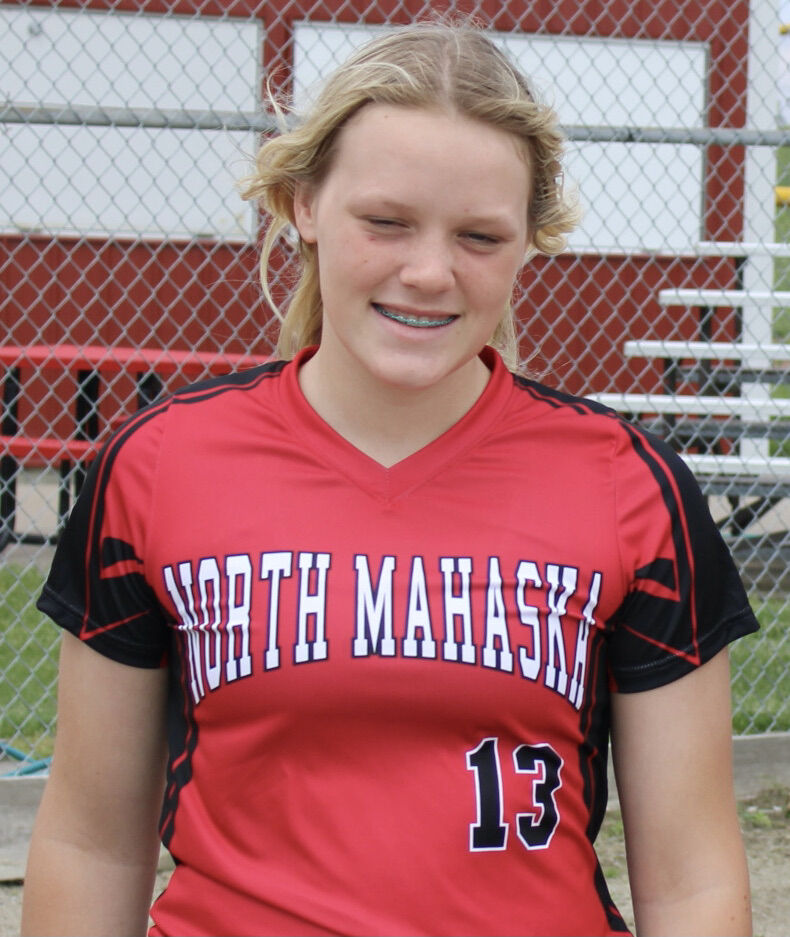 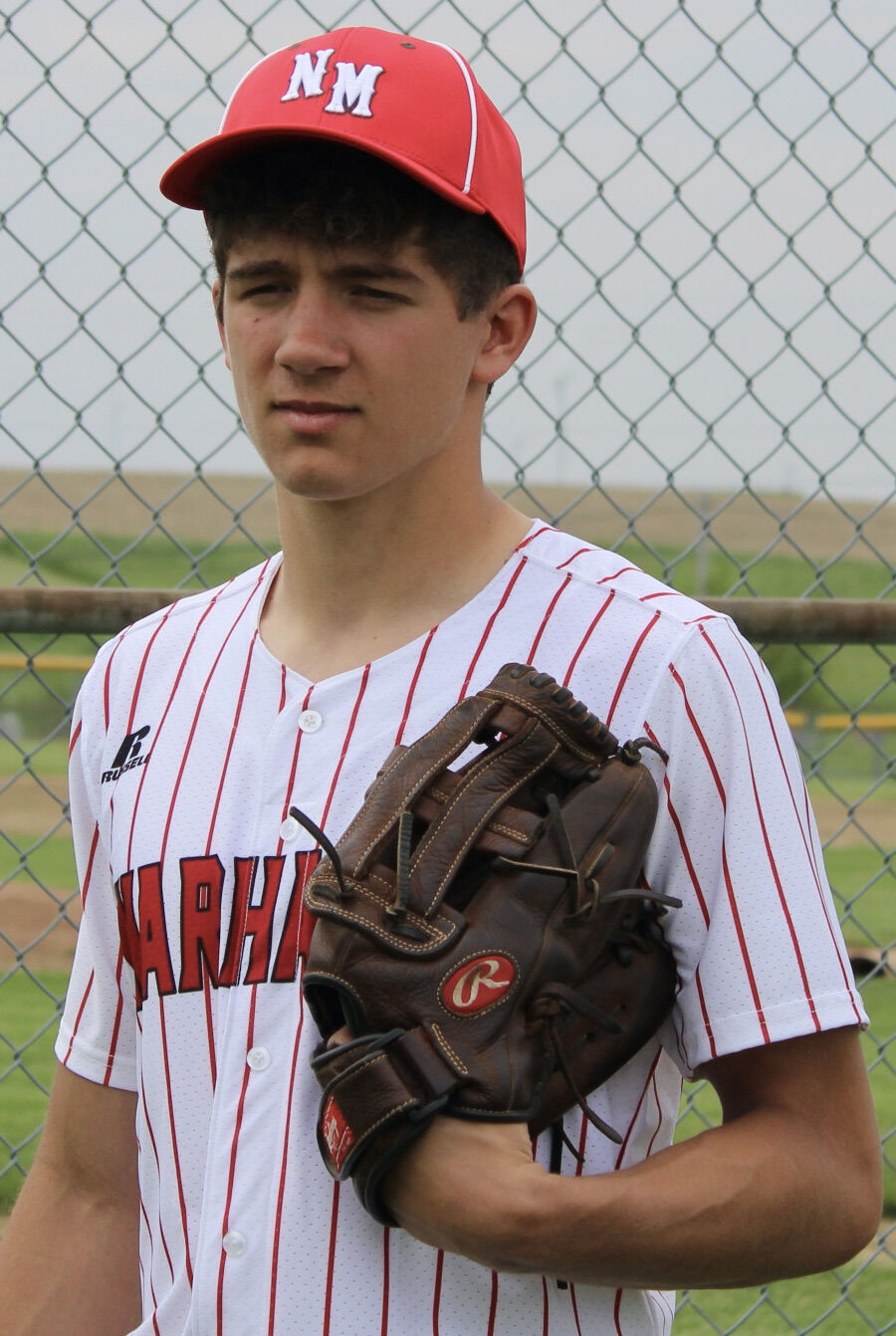 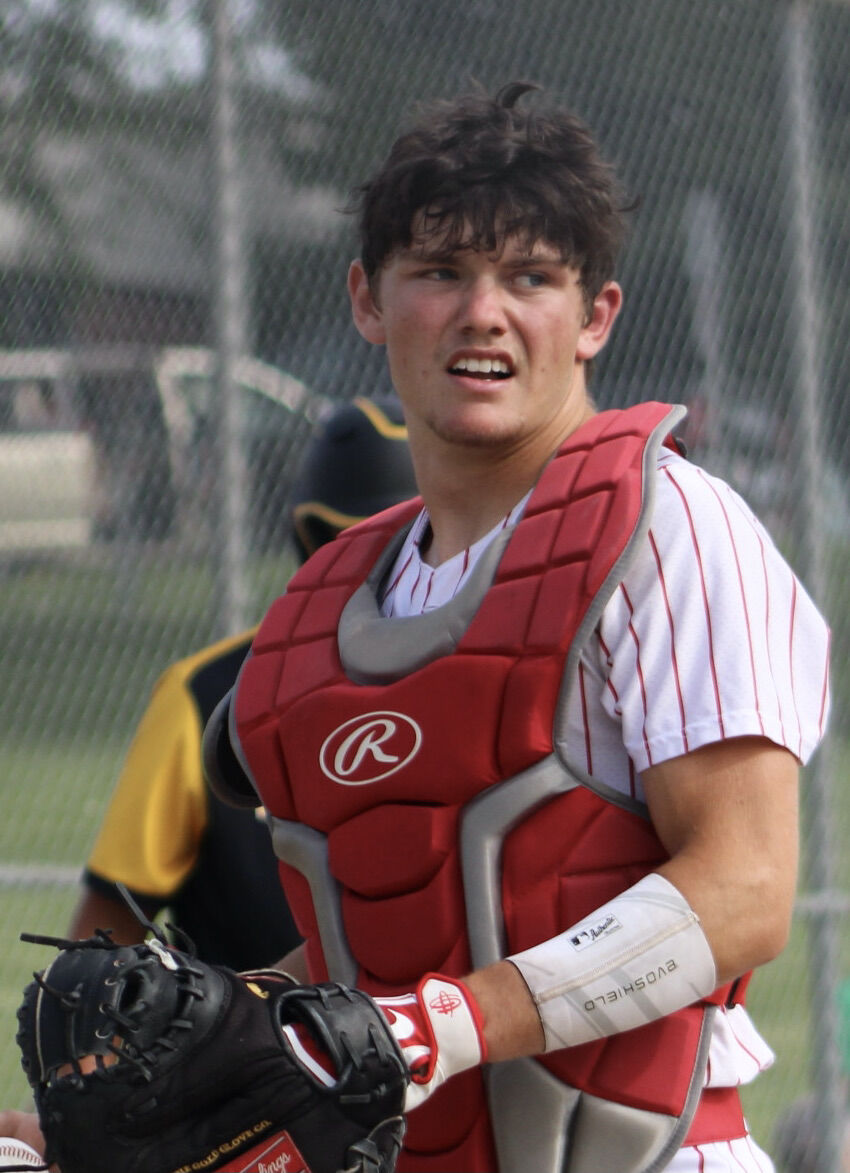 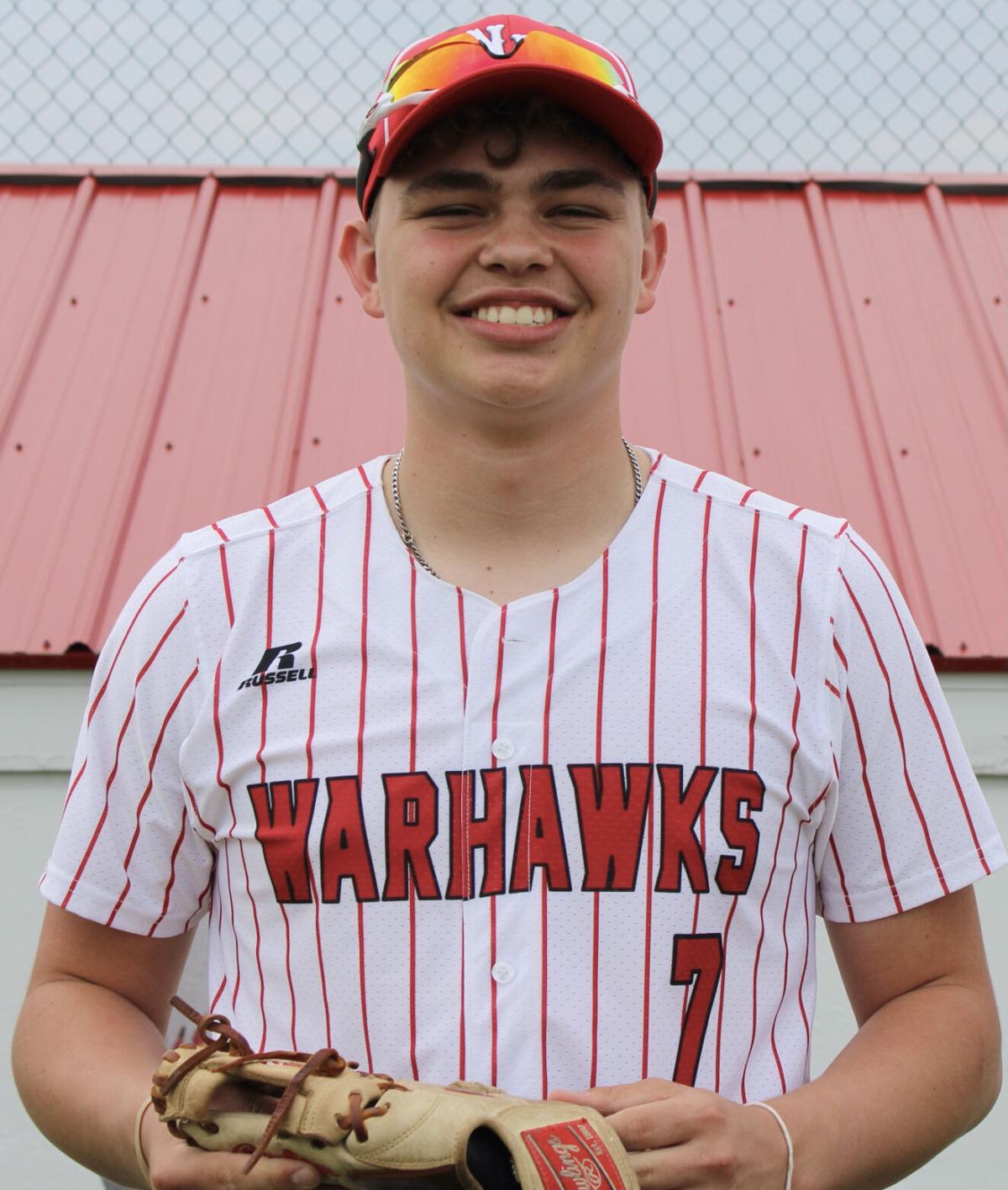 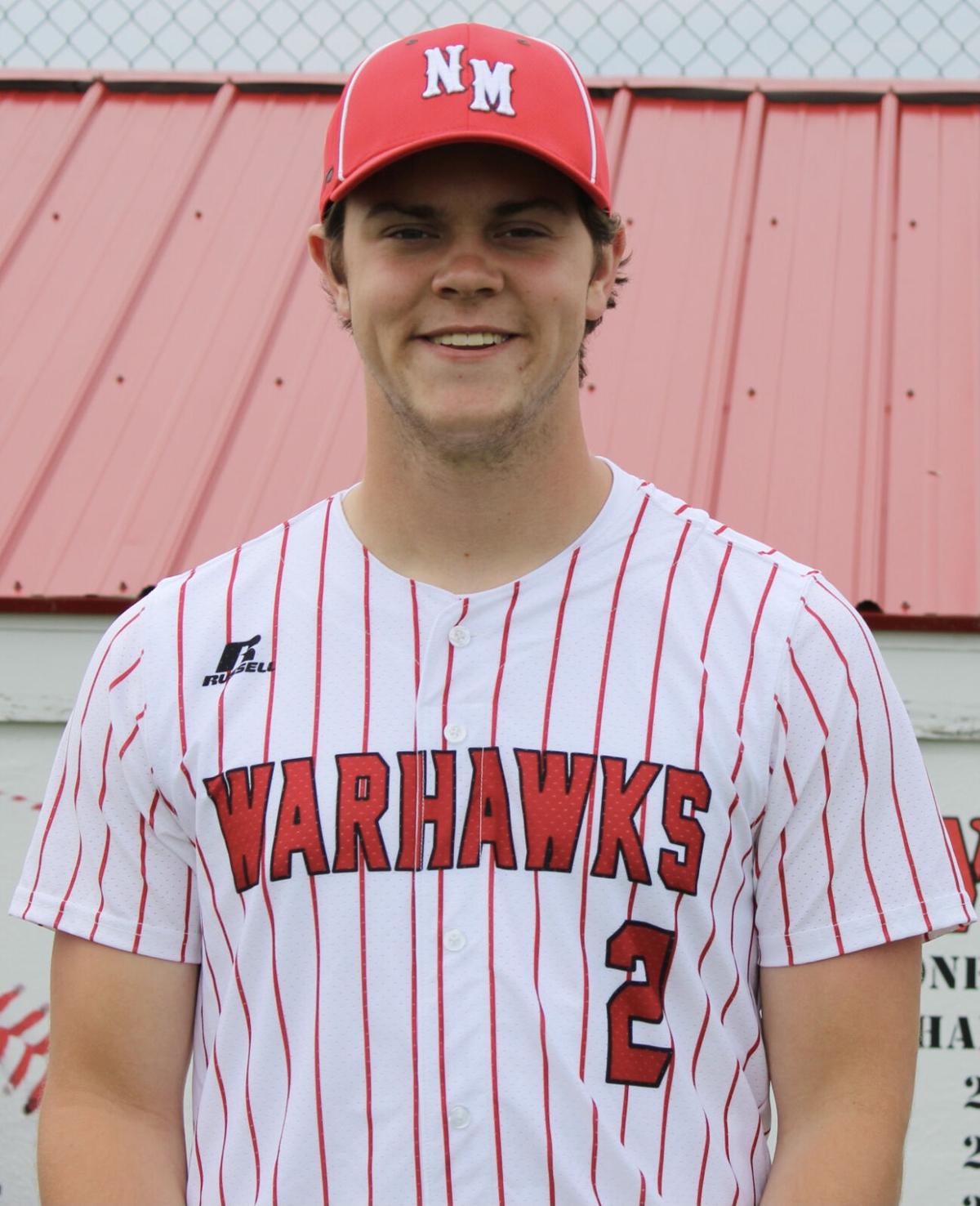 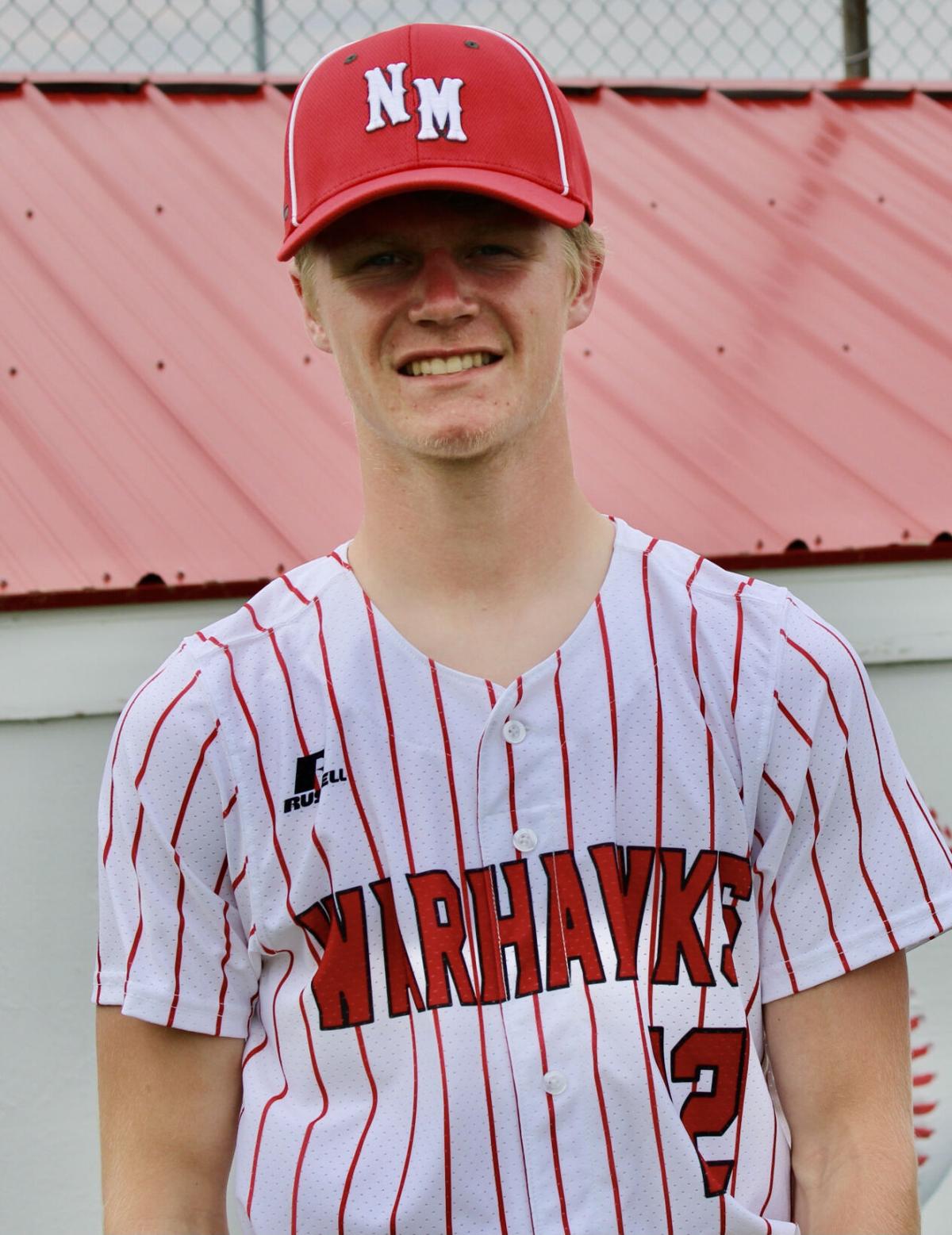 McKay and Deucore earned a first team nod. McKay earned the spot as a pitcher with a 13-9 mark. She was joined as a first team pitcher with Sigourney’s Carly Goodwin and Denali Conover of Lynnville-Sully. McKay was second in the conference with a school record 174 strikeouts in a season. She was fifth in the league in wins with 13 with a 2.46 ERA.

At the plate McKay, the team’s only senior, was fifth in hitting with a .344 batting average with four home runs, two triples and 10 doubles. She was credited with 16 RBIs.

Deucore, a junior, had a solid season at shortstop with five errors in 29 games with 35 putouts. She was second on the team in batting average at .451. She led the team in home runs with seven. She hit a triple and 18 doubles to drive in 25 RBIs.

Eighth grader Regan Grewe was tabbed second team as a catcher. In 29 games she recorded 201 putouts and was not credited with an error. At the plate she led the team with an average of .457 with five homers, five doubles and 21 runs batted in.

Junior Morgan Hudson and freshman Colby Sampson earned honorable mention. Hudson split her time in the infield and in the pitcher’s circle. From the circle she was 5-1 in eight starts with an ERA of 1.83. She hit .289 with a homer and thee doubles with 12 RBIs.

Sampson batted .378 with a home run, triple and five doubles. She knocked in 20 runs. She was credited with 51 putouts.

Readshaw, Klinker and Terpstra all earned first team accolades. Readshaw, a senior, earned the nod as a pitcher. He was tied for second in the league in wins with a 7-1 record overall. He had an ERA of 1.71 with 74 strikeouts, 35 hits and 37 walks. He was fifth in the league in pitching ERA.

Klinker earned the nod at catcher. He was second in the league in throwing out baserunners with 13. He recorded 191 putouts with just two errors in 26 games.

Terpstra, a junior, led the starters in batting average at .484 for fourth in the league. He hit two home runs and 11 doubles to drive in 30 runs. He was named to the team at shortstop. He played in 28 games with nine errors and 42 putouts. Terpstra 20-for-21 in stolen bases and scored 37 runs.

Ty Kelderman, another of the seniors, earned second team honors at pitcher. He finished with an ERA of 2.76 recording 43 strikeouts and yielding 31 hits. With the bat, Kelderman hit .326 with 17 runs batted in. He had 28 hits including four doubles and a triple.

Senior Grant Smith earned second team status as a right fielder. He played in 27 games with two errors and 25 putouts. He hit .370 with 30 hits, scored 20 runs, and hit three doubles. He was also perfect on the base paths going 14-for-14 stealing.

Sophomore Nash Smith and junior Jaydyn Steil received honorable mention. Both saw action at pitcher at times during the season, but also played the field.

Steil went 2-0 in eight games as a pitcher. He recorded an ERA of 3.60. He gave up nine run son 10 hits and struck out 11. As a fielder, he had three errors while recording 33 putouts. He batted .280 at the plate knocking in 10 runs on 23 hits including seven doubles.

North Mahaska softball team finished the season 18-11 and 12-4 to place second with Colfax-Mingo behind Lynnville-Sully and Sigourney.

North Mahaska’s baseball team reached the substate final before succumbing to Alburnett 12-2. The Warhawks were district champions and had the best win percentage in the league at .786 overall. In the team race, NM was tied with Lynnville-Sully at 12-4 for second. Sigourney was 13-3 in league play.