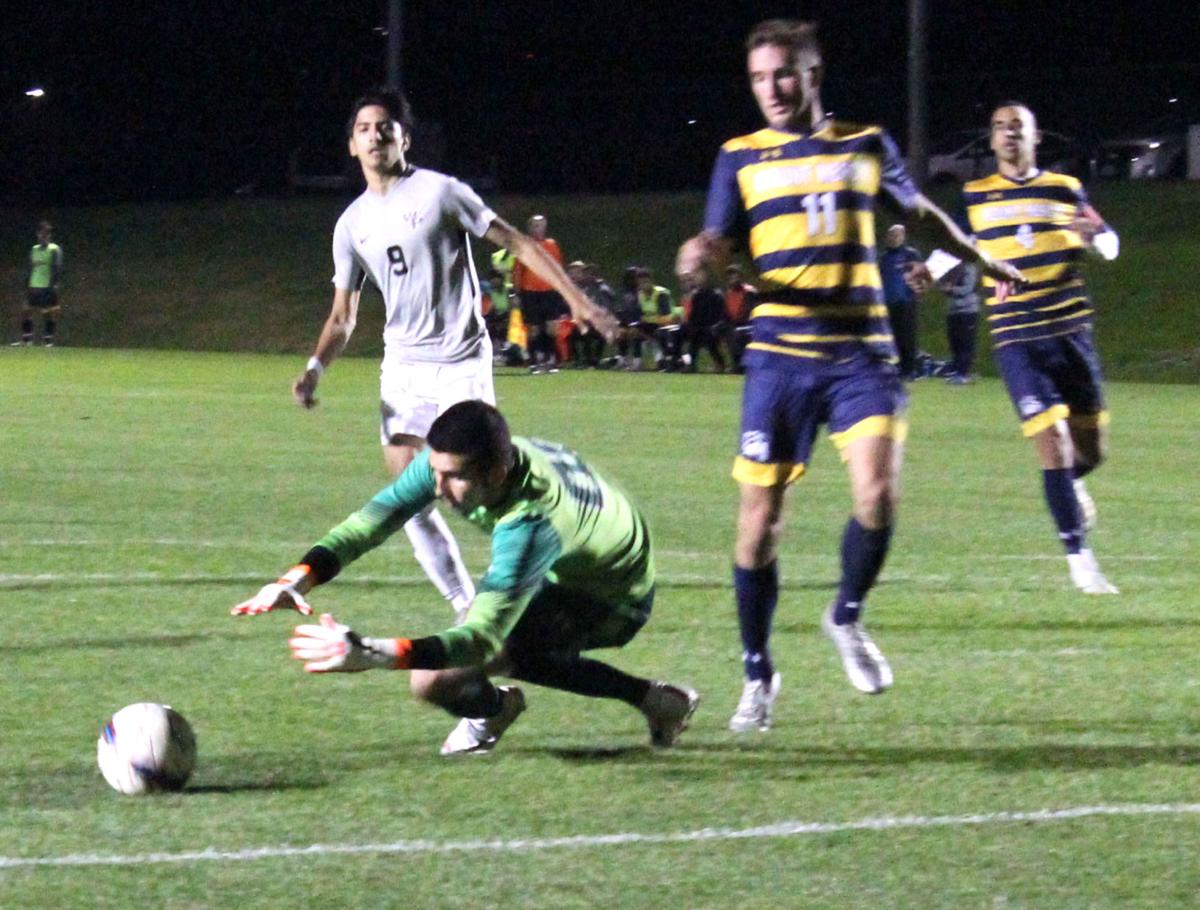 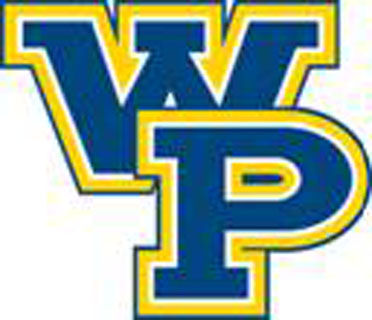 William Penn (10-3, 5-1 Heart) has now reached double-digit wins for the third year in a row, and the seventh time in school history The Statesmen have hit the 10-win mark in three consecutive years for the very first time.

Senior Bernardo Lima scored both goals to guide the Statesmen to victory, including an incredible bicycle kick goal at the 9:51 mark of the first half.

Mount Mercy (6-4-2, 3-2-1 Heart) began the scoring when Rafael Passanha scored on an assist from Matias da Fonseca in the ninth minute.

Lima scored the Statesmen’s first goal less than one minute later. After Donny Mesina’s throw-in near the six-yard box, Steve Avelar headed it toward Lima, who had his back turned to the goal. Lima, with great body control, flipped backwards an completed an amazing bicycle kick that sailed past the MMU goalkeeper who was caught flat-footed.

Head Coach Jaymee Highcock said “He told me he’s never scored a bike in his entire life. When I recruited him in California, I knew he’d be one of the best players we’ve ever had, and when he’s on his game like he was tonight, he’s a joy to watch. He does things with the ball that few players can do.”

William Penn outshot the Mustangs 21-6. They had a 9-5 advantage in shots at halftime, but remained tied at the break. When they came out of the locker room for the second half, they looked completely focused and started dominating the second-half action, powered by a 12-1 margin in shot attempts.

Shot number six came in the 66th minute of the second half, when Lima was able to break the tie with an assist from three of his teammates.

Joe Minton sent a long free kick to Mesina who headed the ball down to the far end line. Shalon Knight caught up to the ball in stride and directed it in front of the goal where Lima made a solid strike to net the tie-breaking goal. It was Lima’s ninth goal of the year.

Austin Munoz enjoyed a relatively quiet night, especially the second half as his teammates kept the ball out of his far end of the field for most of the match.

Eduardo Bonatto was one of five Statesmen with multiple shots, topping WPU with five attempts, while Ethan Martinez had four and Lima and Kenedy Diviska each had three.

“This was a good win against a very good Mount Mercy team,” Highcock said. “We knew this would be difficult because they have been having a good season. The first half was a very casual performance from us, but we played much better after the break and created lots of chances to win.”

The Statesman will play MidAmerica Nazarene at Drost Field this Saturday.

“They’ll likely be looking for some revenge after we went down there and got a win at their field on senior night last season,” said Highcock, “and they’re very well coached so we’ll have to put together a full game and be at our best to beat them Saturday.”

Sports writer Richard Rindt can be reached at sports@oskyherald.com