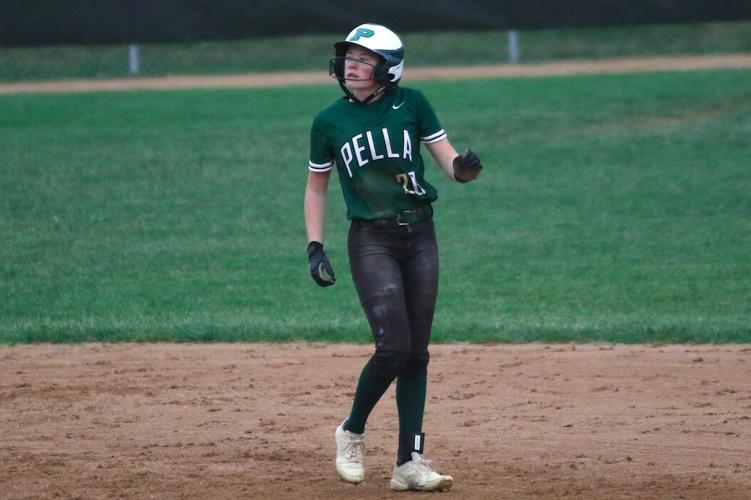 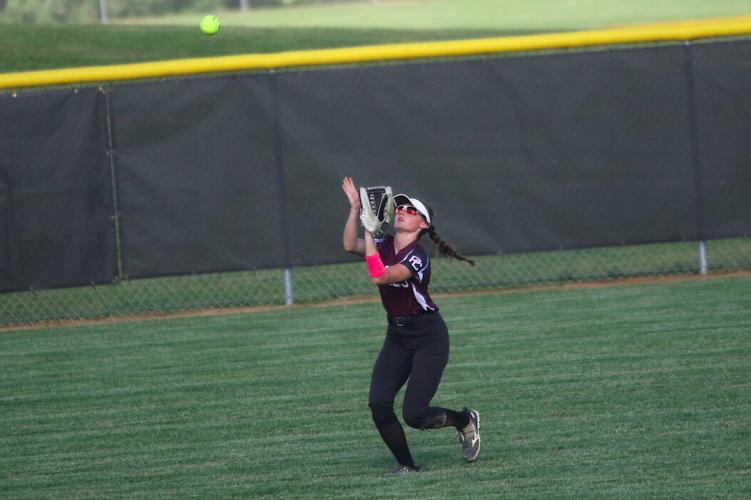 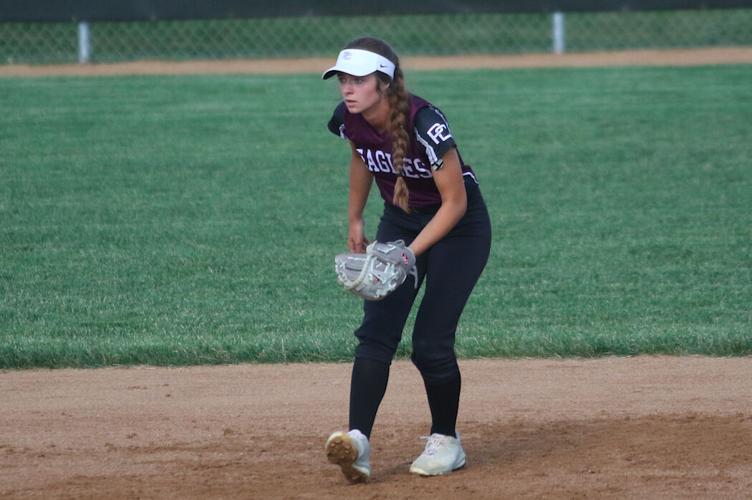 Pella’s Ava Curry earned a selection in 4A while Emri Agre and Natalie Harrill both received honors in 2A.

Curry, a sophomore, enjoyed another big individual season for the Lady Dutch this summer. She would lead Pella with a .533 batting average, .590 on-base percentage, 19 doubles, three triples, six homers and 23 RBIs. The catcher was also strong behind the plate, throwing out 13 runners on the year.

Harrill, a senior, wrapped up her storied high school career with a good summer. The shortstop finished with a .384 batting average with eight doubles and tied for the team lead with six home runs and led the Eagles with 30 RBIs.