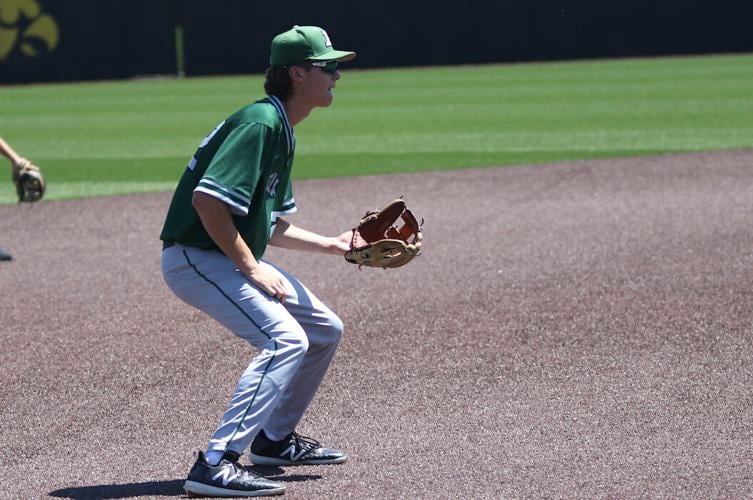 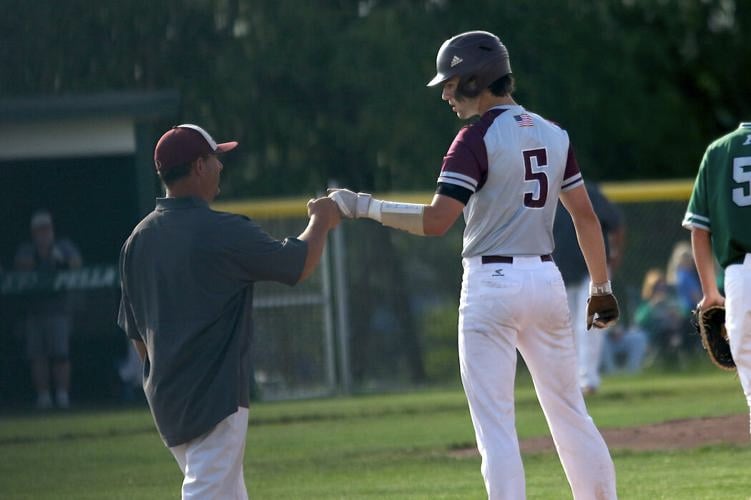 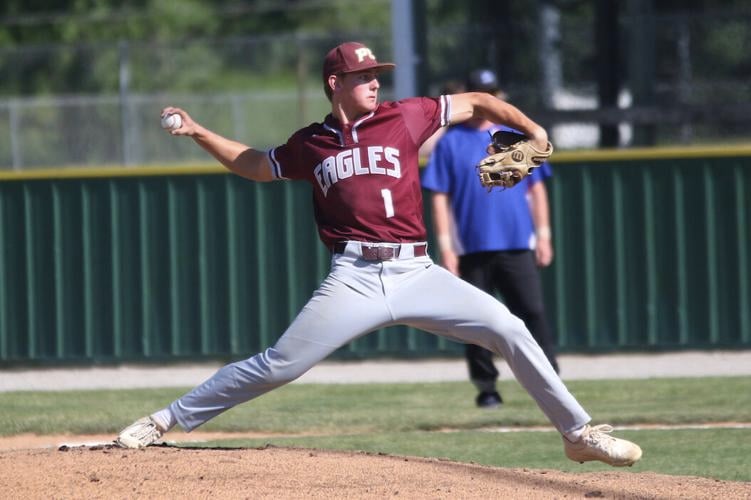 OSKALOOSA — With the baseball season coming to a close, the Little Hawkeye Conference released their all-conference baseball teams with seven area boys making the lists including a pair earning first team honors in Pella’s Keegan Hansen and Isaiah Kettler.

Hansen, a senior, was big-time for Pella on the mound and with the bat. Hansen pitched to a 5-2 record with a 2.02 ERA and 70 punch outs in 52 innings. He would finish second on the team with a .378 batting average and .421 on-base percentage with seven doubles and a team-best 32 runs driven in.

Kettler, a freshman, patrolled centerfield and led off the Dutch lineup in his first season up with the varsity team and he did not disappoint. He finished leading the team in batting average (.421), on-base percentage (.545), walks (28), doubles (11), home runs (4) and was tied for second in RBIs with 27.

North, a senior, led the offense for Oskaloosa this season. The catcher finished with a .371 batting average to go along with a .455 on-base percentage. He would also nab two doubles, one triple, a home run and a team-best 22 RBIs while also throwing out five runners from behind home plate.

Snitker, a senior, finished off his high school career with a solid year for the Indians. The left fielder batted .289 with a .361 on-base to go with a team-high eight doubles along with two triples, two home runs and 14 RBIs.

Spronk, a senior, finished off his career with the Eagles with a good two-way season. At the plate he would own .382 batting average and a .455 on-base percentage while swiping a team-high 14 bags and slugging for five doubles, two triples, three homers and 13 RBIs. On the mound he finished with a 2-3 record and 2.08 ERA with 46 strikeouts in 30 1/3 innings.

Westerkamp, a junior, also had a good year at the plate for Pella Christian. He would bat .337 with a .411 on-base percentage to go with seven doubles, three triples, a pair of home runs and a team-high 20 RBIs. He also saw some time on the mound with good success, going 1-1 with a 2.52 ERA and 22 strikeouts in 16 2/3 innings.