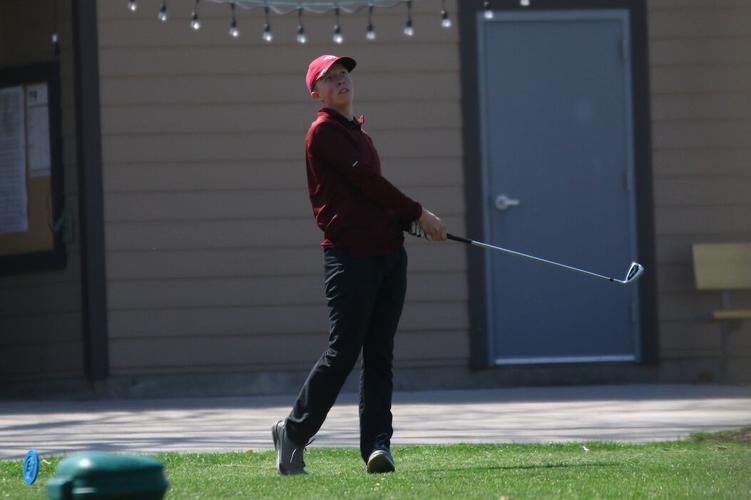 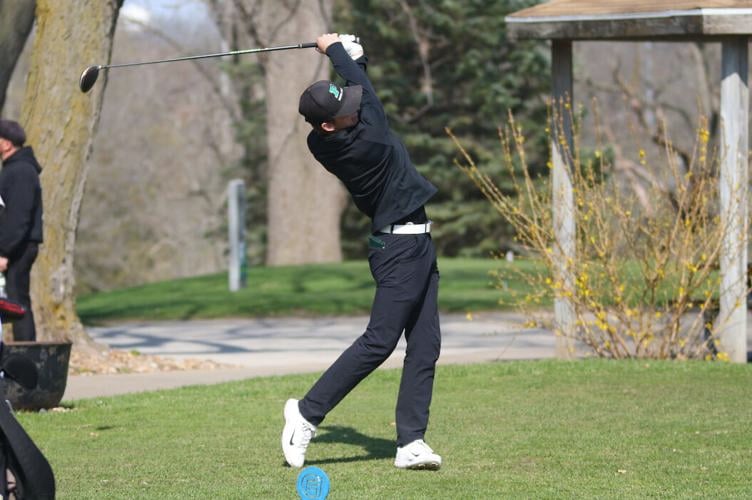 OSKALOOSA — Sunshine and low winds were a welcoming sight as 16 teams competed at Edmundson Golf Course on Tuesday in the Oskaloosa Invitational. Pella would bring home the team title with a team score of 316 while Oskaloosa took seventh at 336 and Pella Christian 10th at 339.

Pella was led by a season-low round of 69 (1-under) by Will Simpson, who took the medalist honors at the event for a third year in a row.

Following up behind him for the Dutch was Cade McGinley with his 78 and Ayden Gordon with an 80 while AJ Hoekstra and Thomas Tangen both carded 89s and Keagan Miedema had a 90.

For Oskaloosa, they were led by a good days work from Johnathon Terpstra, who used a strong 1-over (36) front nine on his way to a round of 77 to tie for fourth place on the day.

“Johnathon played a very steady, solid round except for one hole and he finished tied for fourth out of 96 golfers, very impressive,” Oskaloosa head coach Bret Foster said of Terpstra.

Tucker DeJong used a good bounce back on the back nine to card an 81 and finish tied for 15th while Ryan Carriker (88), Keaton Flaherty (90), Carter Blanco (91) and Caleb Cohrt (94) would all battle up and down days to round out the Indian lineup.

Pella Christian had a pair of 81s from good back nines from Isaiah Breems and Kyle Gao lead the way. The Eagles also got an 85 from Eliot Menninga, 92s from Landon Fransman and Deacon Branderhorst and a 98 from Dane Geetings.

Oskaloosa and Pella will both be at Moravia on Thursday at 10 a.m. while Pella Christian plays at Knoxville on Saturday.