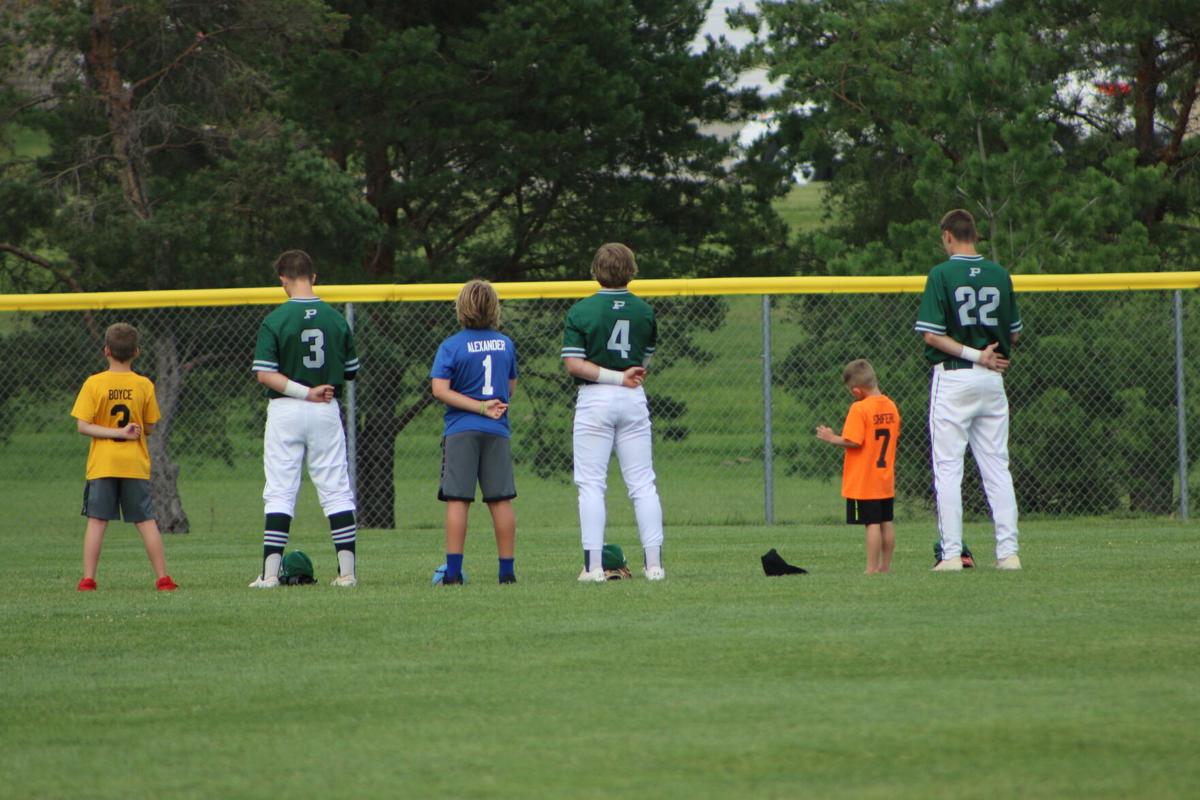 Players and their little stand for the anthem 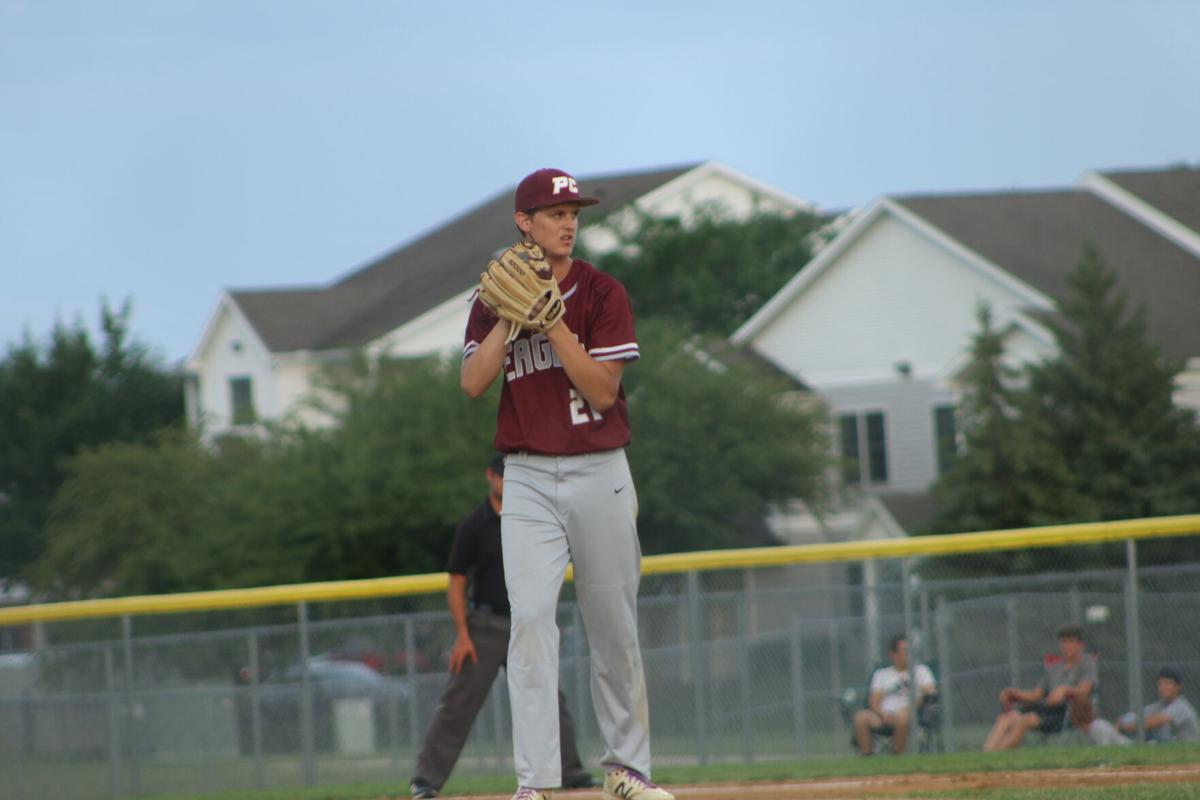 VanderMolen pitching in the second game of the doubleheader.

Players and their little stand for the anthem

VanderMolen pitching in the second game of the doubleheader.

PELLA — Wednesday's games at the Pella High School baseball field held a lot of importance for both teams as Pella would take on Pella Christian in a doubleheader.

Heavy on the hearts of the fans and players was the fundraiser for Katlyn Bokhoven, whose family are long-standing “givers and supporters” of the Pella community. They were raising money for her so that she could receive a new liver as Bokhoven's started failing her. As of now, she has received a new liver and there is great optimism. They raised a total of $5,000 at the game on Wednesday night and are inching closer to $6,000 as more of the money is still coming in.

It was also little league night at the game. If the kids of the little league wore their jerseys, they would get into the game for free and get a free bag of popcorn. It was great night for some baseball at the park and the games that followed kept up that excitement.

The Dutch came out firing on all cylinders to start the game as they would put up six runs in the first inning. Pella would get the inning started with a couple singles as the bases would get loaded for Ryan Mace. Mace would get things started as he would single on a ball out to center field scoring Josh Miller to go up 1-0. Later in the inning, Jason Knox would single to center field as well and score Nick DeJong and Mace extending the lead to 3-0. The score would run up to 6-0 as Keegan Hansen would single on a ball hit to left field and score two more runs. At the end of the first inning, Pella would lead Pella Christian 6-0.

Another run wouldn’t be score until the top of the fourth inning where Pella Christian would start to try and make their comeback as Kyle Branderhorst would double on a ball to deep left field scoring Bennett Spronk. A pickoff error by the pitcher Mason Wittmer would allow Branderhorst to score and move a runner to second. Ty VanderMolen would single on a drive to left field to extend their runs to three. At the end of the fourth inning the Eagles would lessen the deficit to 6-3.

Jumping to the top of the seventh inning, Pella Christian would get runners on with Micah DeHann coming up and DeHann would hit a ball out to right field where an error would be made by the right fielder Hansen allowing two runs to score making it 6-5 with two outs. Wittmer would strikeout Kellan Shull to end the first game with a win. Knox and Hansen each recorded two RBI’s.

Wittmer pitched the complete game allowing five runs on seven hits while also striking out nine in the win. Pella had multiple players get hits for them as eight of the nine players recorded a hit.

Spronk took the loss on the mound for Pella Christian as he pitched six innings. He gave up six runs on eight hits while striking out four. Branderhorst led the Eagles in hits as he went 2-for-3 and recorded an RBI.

The second game out the doubleheader was a pitchers duel that led to Pella’s Ryan Mace shutting down the offense of the Eagles for the entirety of the game. Pella would get the win in this game sweeping Pella Christian as they would win 1-0.

Pella would score the only run of the game as Mace would help out himself as he would double to left center scoring DeJong. Pella Christian could never get anything going offensively as the bright spot would end up being that they would rack up five hits in the game.

For the Dutch, Mace would lead on the mound and at the plate as he would go 2-for-3 with a double and the games only RBI. He would also strikeout five in the game while giving up five hits in the complete game shutout.

Lincoln VanderMolen would take the loss on the mound for the Eagles. He would allow one run on six hits as he also pitched the complete game.

Dylan Stites can be reached dstites@oskyherald.com.