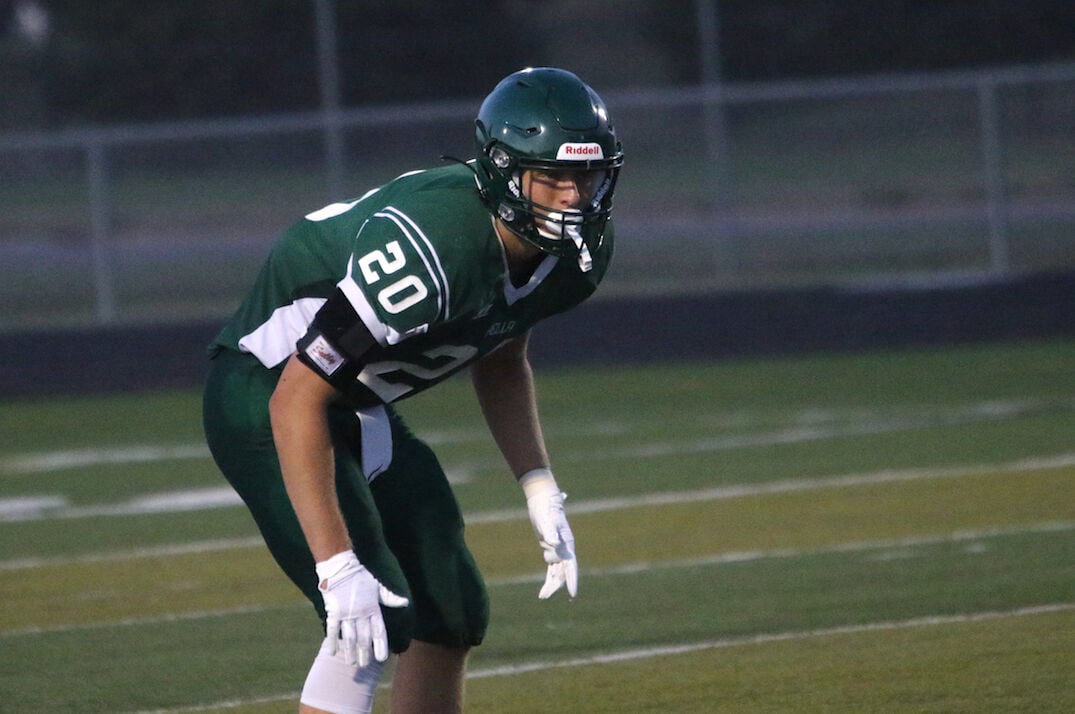 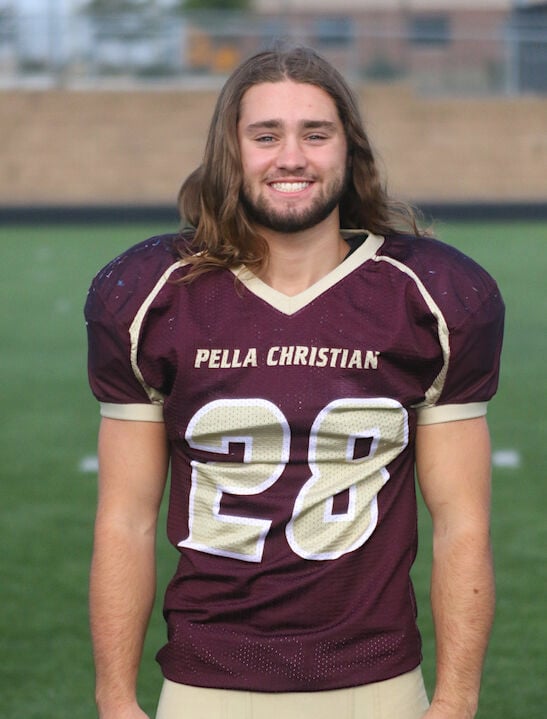 PELLA — The pipeline continues. Pella’s Josh Warner and Pella Christian’s Cody Boender both signed their letters of intent on Wednesday to continue their academic and football careers at Dordt University in Sioux Center.

Warner was an all-district selection after helping Pella to a 6-3 record and their 14th straight playoff appearance before falling to Grinnell in the third round.

Warner was another talented two-way player for Pella. As a receiver, he caught 19 passes for 247 yards and three touchdowns while on the other side of the ball he had 21.5 tackles, one fumble recovery and a team-high three interceptions.

Boender was a second team all-state linebacker while helping Pella Christian to a 6-4 record and their 13th consecutive playoff appearance.

Boender broke a couple of school records to cap his high school career. The tackling machine finished with 102.5 tackles including 85 solo tackles (led 1A). His 102.5 tackles were good for second in 1A while his three interceptions led the Eagles. Boender was also PC’s leading rusher with 841 yards and 12 touchdowns.

The Defenders finished this season with a 7-2 record, good for third in the GPAC.