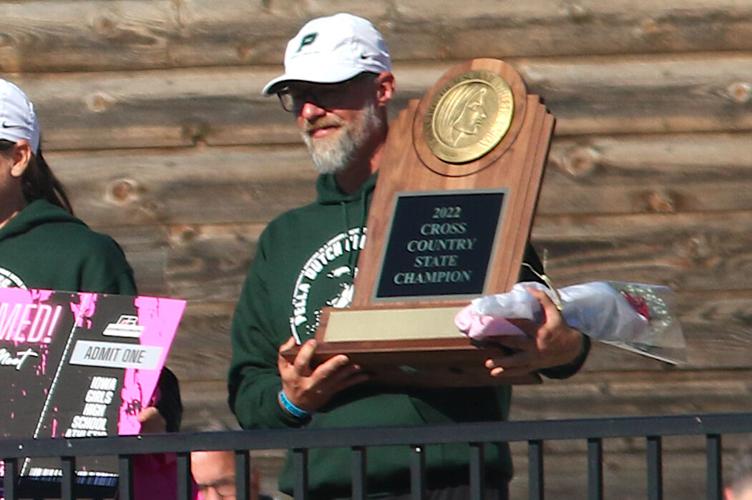 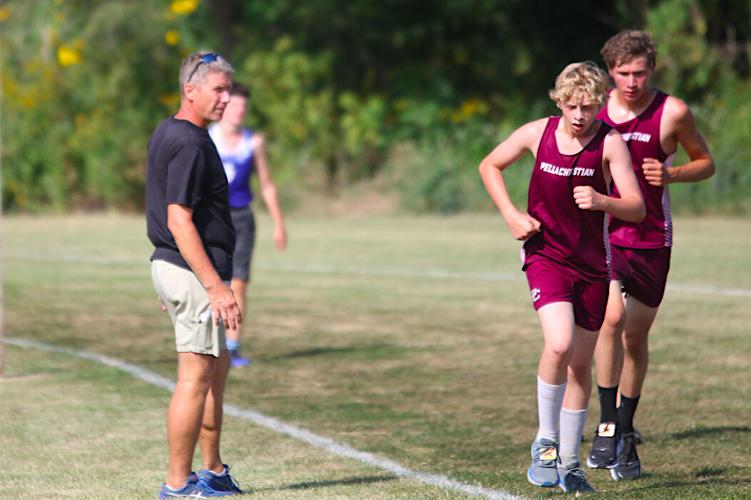 PELLA — The Iowa Association of Track Coaches released their Coach of the Year winners and among them were several familiar faces. Pella’s Doug Cutler won Coach of the Year for both the Class 3A boys and girls while Robin Hammann was selected as Assistant Coach of the Year. In Class 2A, Pella Chrisitan’s Mike Buchheit was chosen as one of the boys At-Large Coaches of the Year.

Cutler has earned the boys Coach of the Year honor twice (2009 and 2011) to coincide with his two previous title teams. This year Cutler led the Dutch to their third title in school history while the Lady Dutch picked up their first title, both in dominant fashion at Fort Dodge. Cutler also had four individual medal winners at state.

Hammann has been an assistant for Cutler since 2005 and this is her second time earning an assistant of the year honor in that time.

Buchheit was one among five coaches to earn the At-Large Coach of the Year honor for the 2A boys. He led the Eagles back to state despite losing one of his top runners due to a serious injury over the summer. Buchheit helped rally the Eagles to take seventh as a team at state with one medalist in Kaden Van Wyngarden, who took eighth.