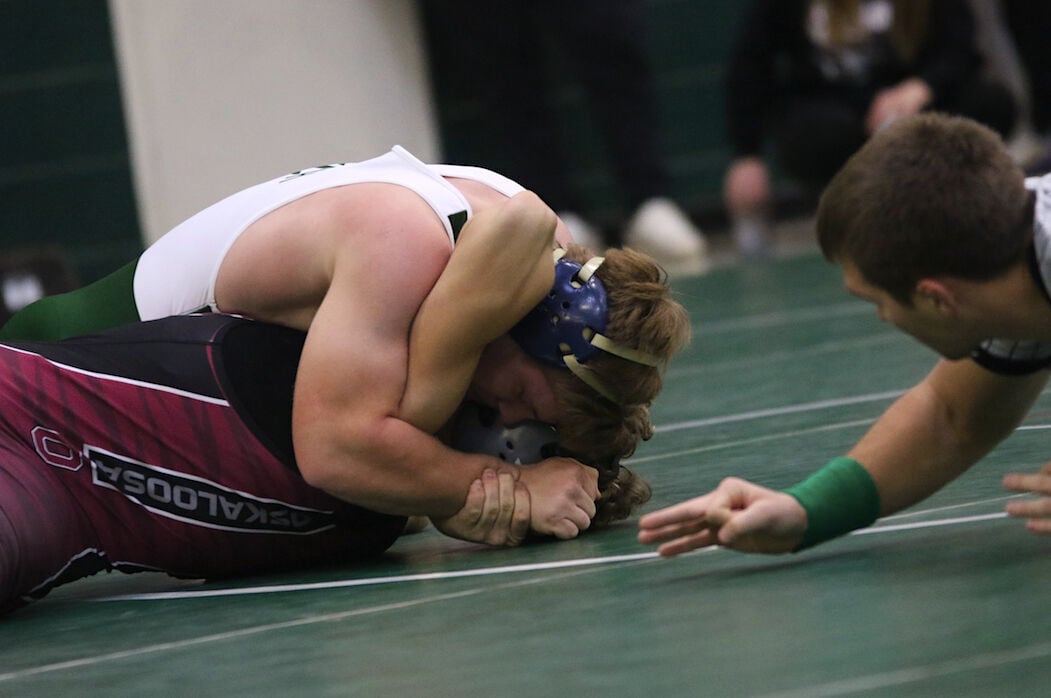 Pella's Logan Bruxvoort tries to finish off a pin 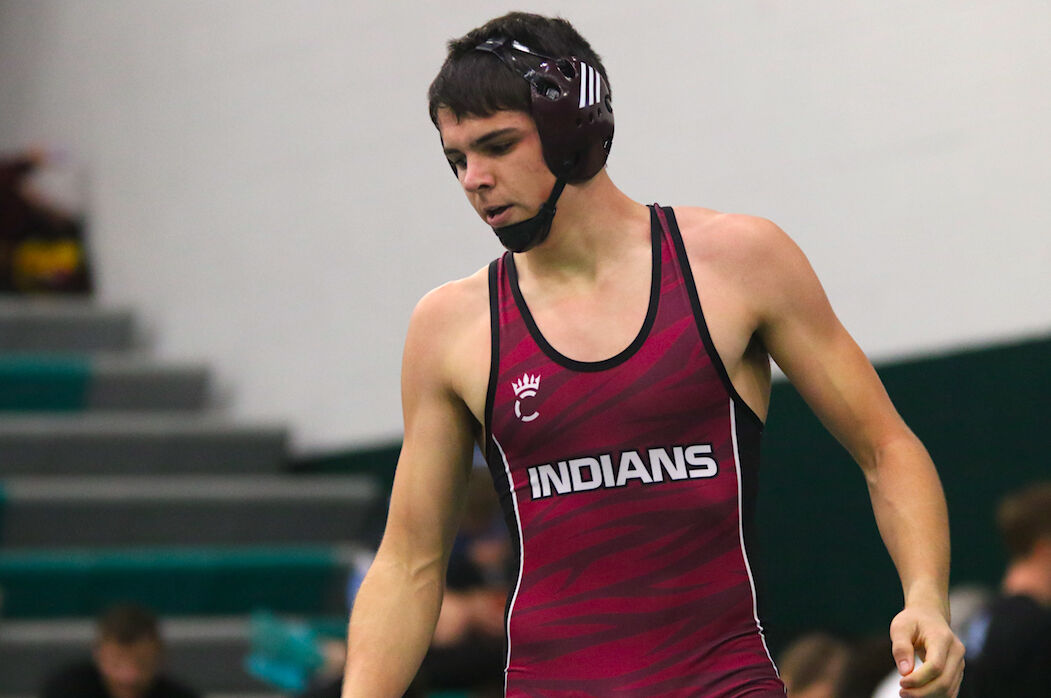 Pella's Logan Bruxvoort tries to finish off a pin

PELLA — Wrestlers from seven different schools made their way to Pella for the annual Bill Van Horn Invitational. The Dutch would finish fourth place with five finalists and one champion while Oskaloosa had one finalist.

Logan Bruxvoort would bring home the 170-pound title for the Dutch while improving his season record to 17-3. Bruxvoort picked up a pair of first period falls in the quarterfinals and semifinals before pinning South Tama’s Boden Koehler in the third period of the finals.

Pella would also send four other wrestlers to the finals in Damion Clark (120), T.R. Putz (145), Kieran Van Voorst (182) and Noah Parsons (195) but all four would come up short of titles despite strong days.

Lucas Phillips had Oskaloosa’s best finish on the day by taking second at 160 pounds. Phillips grabbed wins by fall in his first two matches of the day but would suffer a 16-0 tech fall defeat to EBF’s Hunter McFadden in the finals.

Oskaloosa and Pella both enter the winter break and will be back in action in 2022.