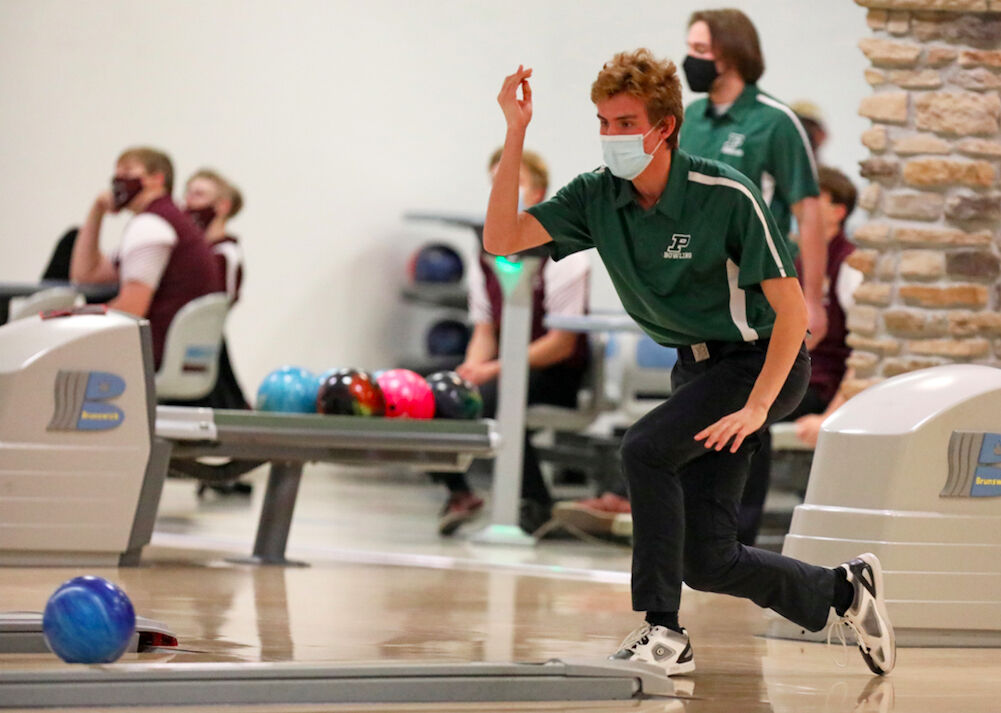 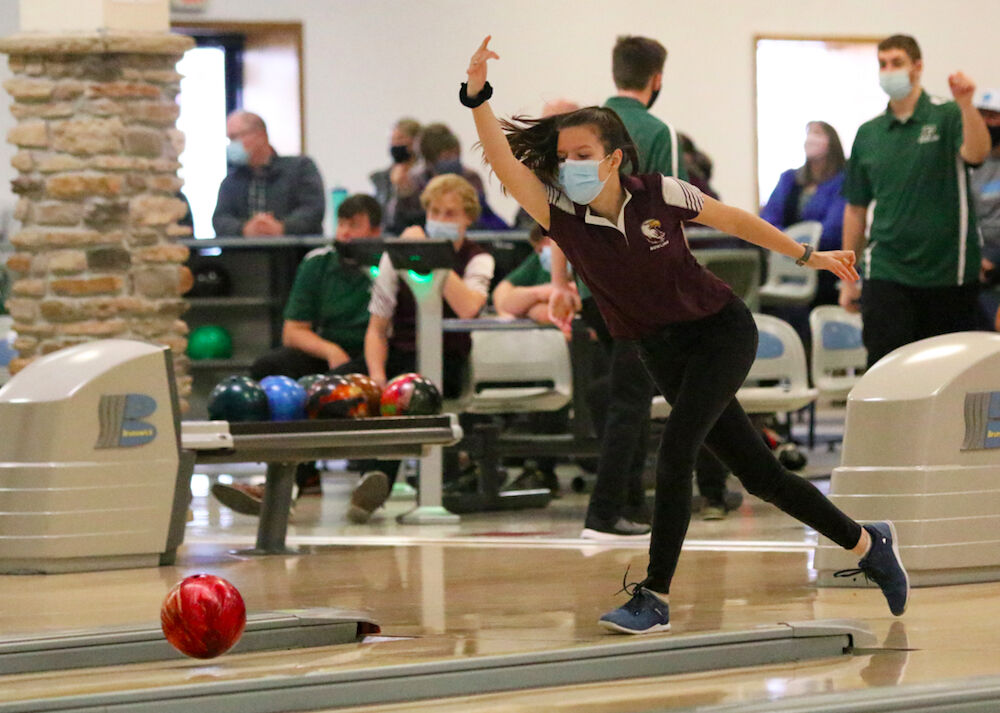 PELLA — It was an inter-city bowling showdown over the weekend as Pella clashed with Pella Christian on the lanes. Pella would sweep the day with the Dutch boys winning 2,131-1,902 and the Lady Dutch winning 1,921-1,534.

The Pella boys were led by Braden Rowe, who rolled his personal best game of 190 with a two game set of 309. Nathan Grandia was not far behind with a high set of 299. The Dutch had their highest first round pinfall of the season and highest total pinfall.

Dylan Eekhoff rolled PC’s high series of the day with a 255 to go along with a high game of 148.

The Lady Dutch also rolled their best pinfall of the season. Anna DeNooy (184) and Noelle Ruckman (162) had personal best games. DeNooy (297), Ruckman (278) and Sierra Vander Weerdt (284) all had their personal best series.

The Pella girls continue to rewrite the school’s record books. DeNooy’s game of 184 places her second all time. The team’s second round total of 675 is fourth on the list while Vander Weerdt currently holds the fourth highest school average at 134.2.

Alexa Klassen led the Eagles with a high series of 221 while Alayna VanKooten was not far behind with a series of 219 and a high game of 114.