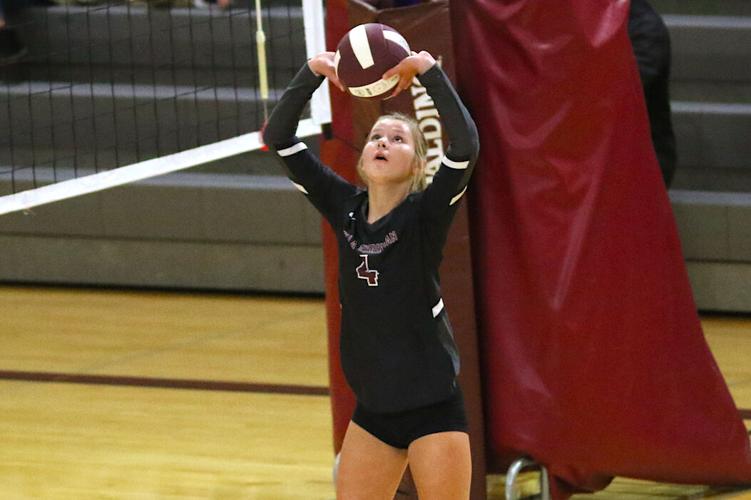 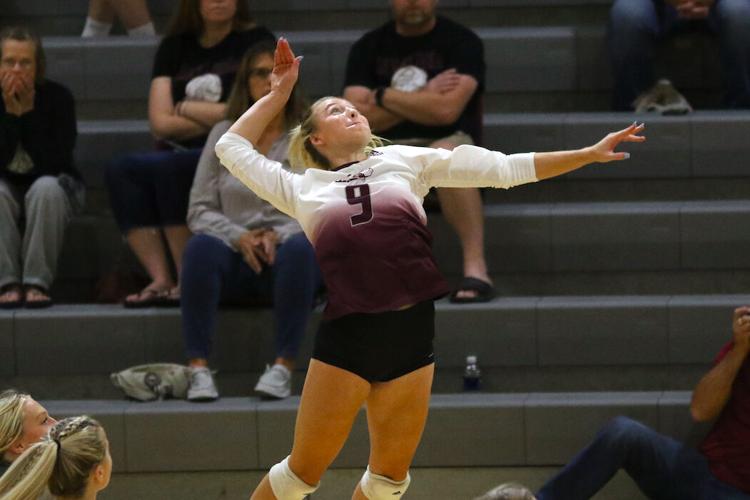 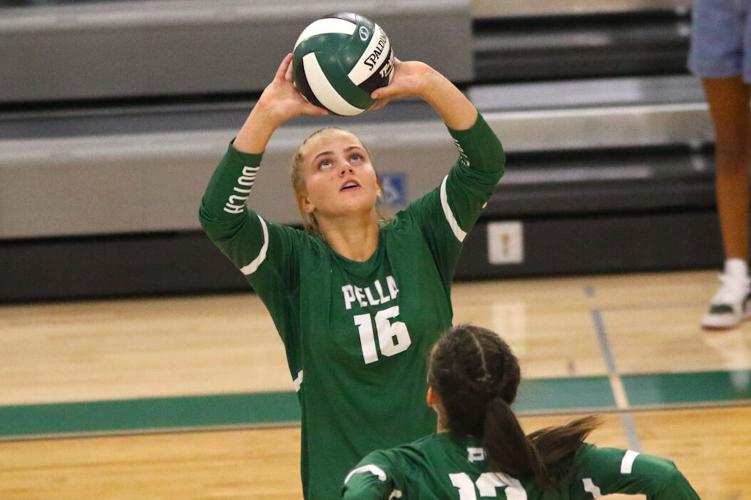 Walker, a senior outside hitter, had a great season for the Indians and led 4A with 428 kills (.189) on the season. She added nine blocks and 254 digs defensively and was solid from behind the line with 43 aces.

Scheckel, a freshman setter, stepped into a big role in her first varsity season and thrived with 644 assists to finish 11th in 4A. She added 44 kills herself and was tied for 10th in the class with 54 aces (85.2%). Defensively, Scheckel would finish with 28 blocks and 195 digs.