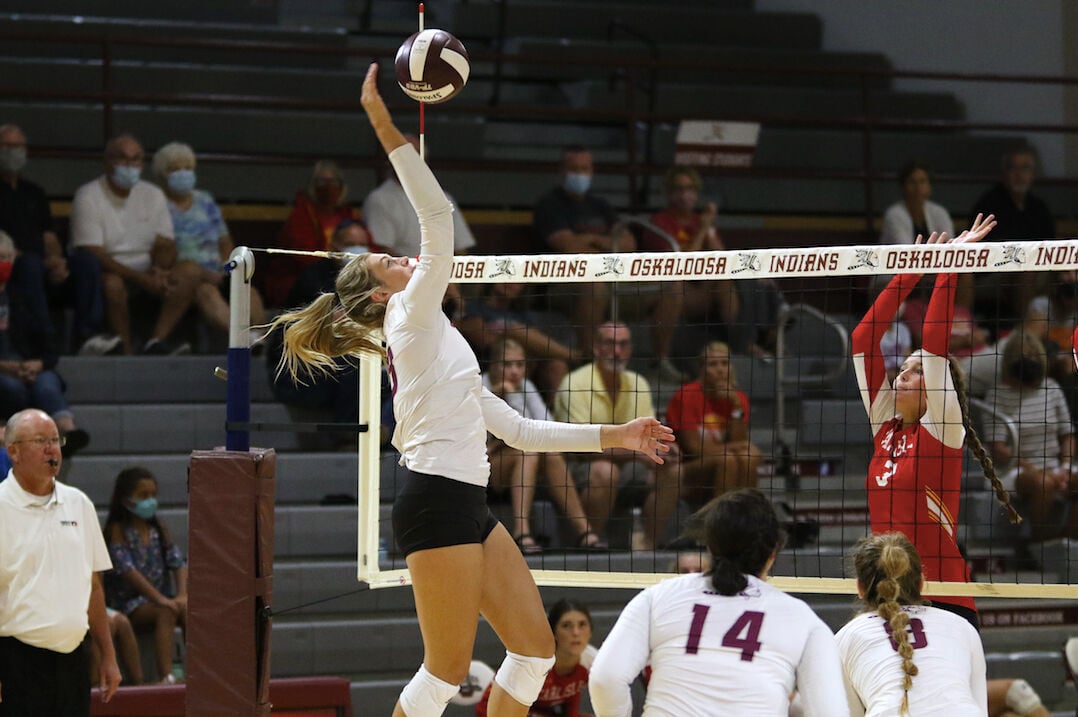 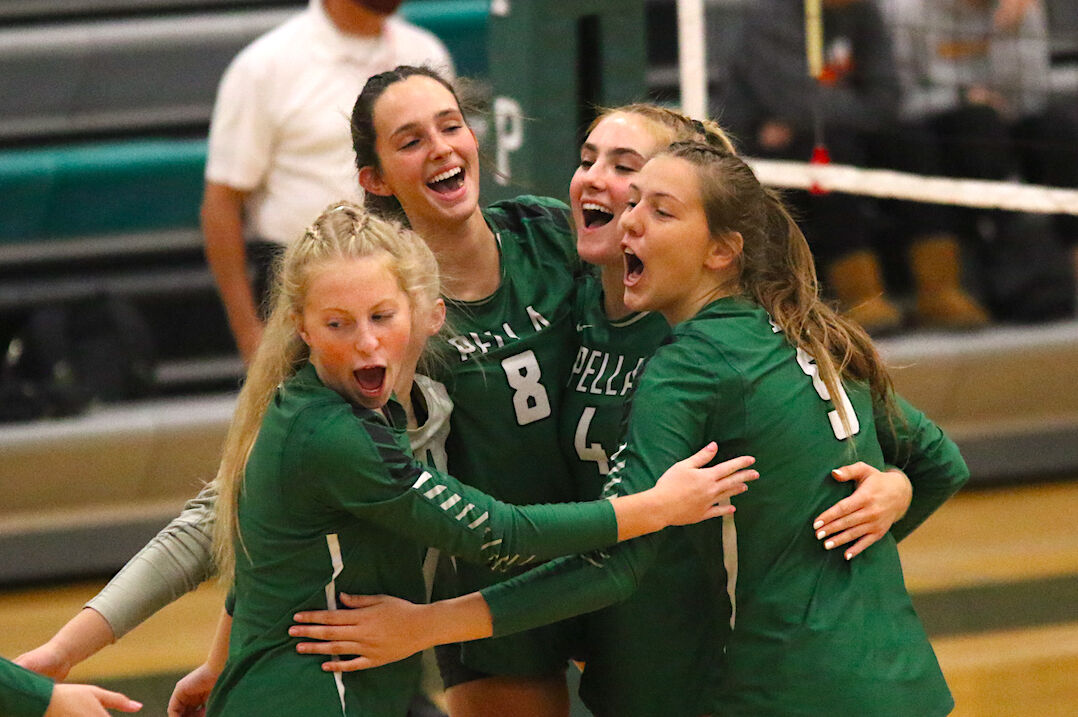 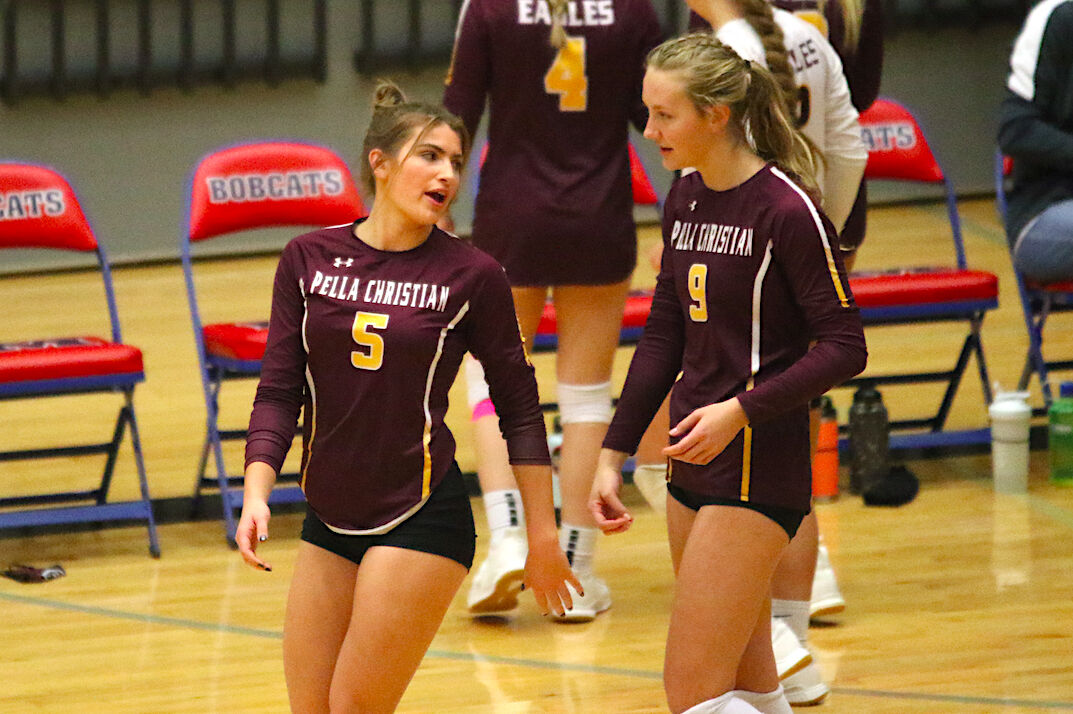 OSKALOOSA — Area athletes were prominent on this year’s Little Hawkeye All-Conference teams. Nine girls made the list including four girls on the first team and no seniors, which could mean big things for area teams looking at next year’s returning talent.

DeRonde, a junior, was consistently one of the top players in the conference this year. She accounted for nearly half of Oskaloosa’s kills with 401 and a .307 kill efficiency. But DeRonde also showed out in other areas of the game, leading the the Indians with 210 digs and aces with 51 (87.7% serve efficiency) while finishing second with 28 blocks.

Van Voorst, a junior, was another top hitter in the conference. She finished with 317 kills and a .188 kill efficiency. She also led the defensive effort with a team-high 237 digs to go with 27 blocks and 32 aces.

Vander Waal, a junior, did the setting for Van Voorst and Pella. She would rack up 757 assists on the season while chipping in 42 kills. She also held her own defensively with 169 digs and 19 blocks while finishing with 18 aces and a very good 94.1% serve efficiency.

Amelse, a junior, did a little bit of everything while leading Pella Christian this season. Offensively, she led the team with 293 kills and a .191 kill efficiency. She would split time setting late in the year and finished with 90 assists as well. On defense, Amelse was second on the team with 171 digs with 21 blocks. She proved to be dangerous behind the line with a team-best 56 aces this season.

Gordon, a junior, shared setting duties in the latter part of the season but she enjoyed a strong year. She led the team with 491 assists while chipping in 24 kills. She also added 82 digs, seven blocks and 32 aces.

Namminga, a sophomore, was a solid net presence for the Lady Dutch. She finished second on the team with 212 kills and a .218 kill efficiency. But she made her mark defensively, leading the team 67 blocks. Namminga also rarely gave points away from behind the line, sporting a 95.1% serve efficiency with 16 aces.

Corbin, a junior, had a good season for Pella while making big contributions when necessary. She ended the year with 151 kills and a .218 kill efficiency but was another key defensively at the net with 52 blocks while chipping in 98 digs. Corbin also collected 26 aces.

Gritters, a junior, was the other part of PC’s two-headed attack. She finished with 253 kills while also splitting some time at setter with 117 assists. She also held her own defensively with 128 digs and 45 blocks with 35 service aces.