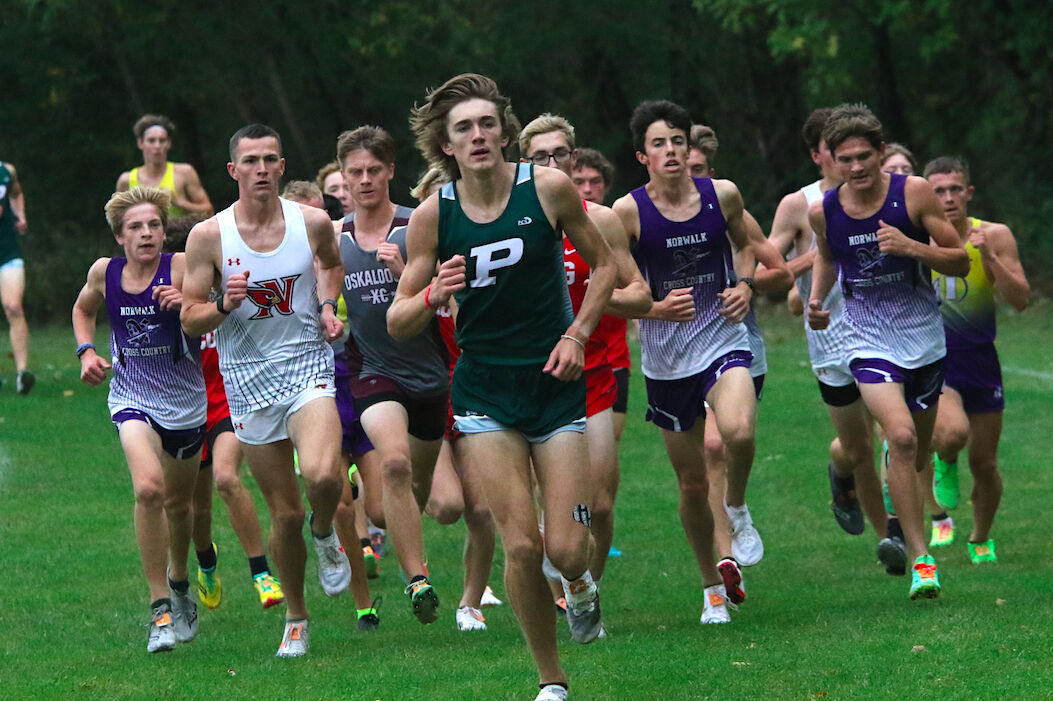 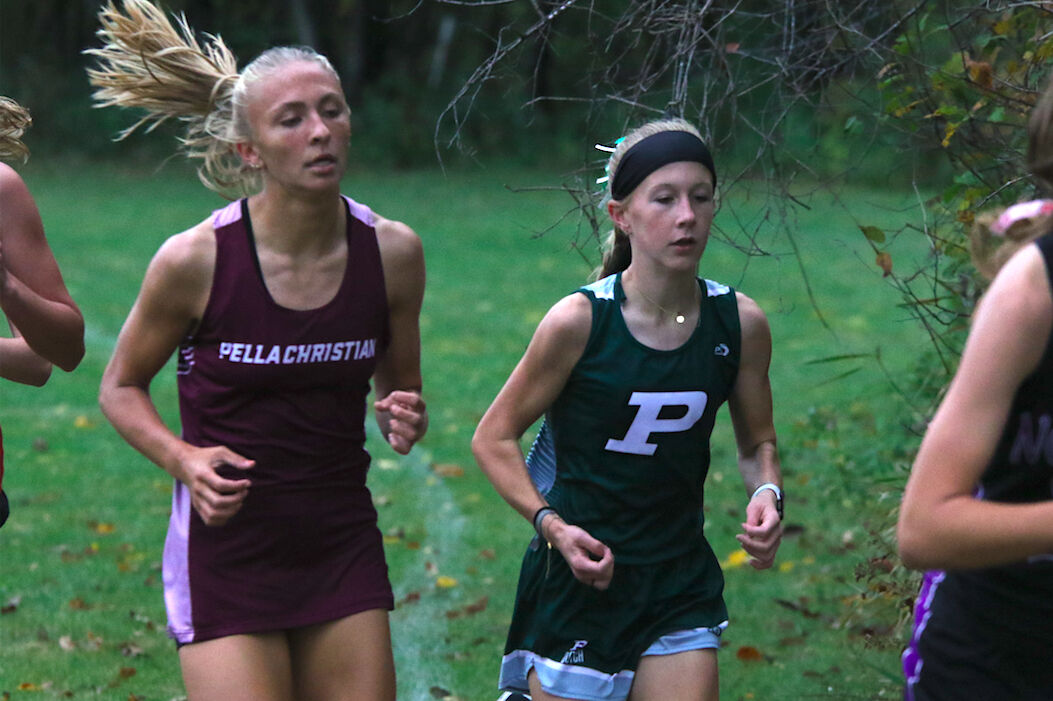 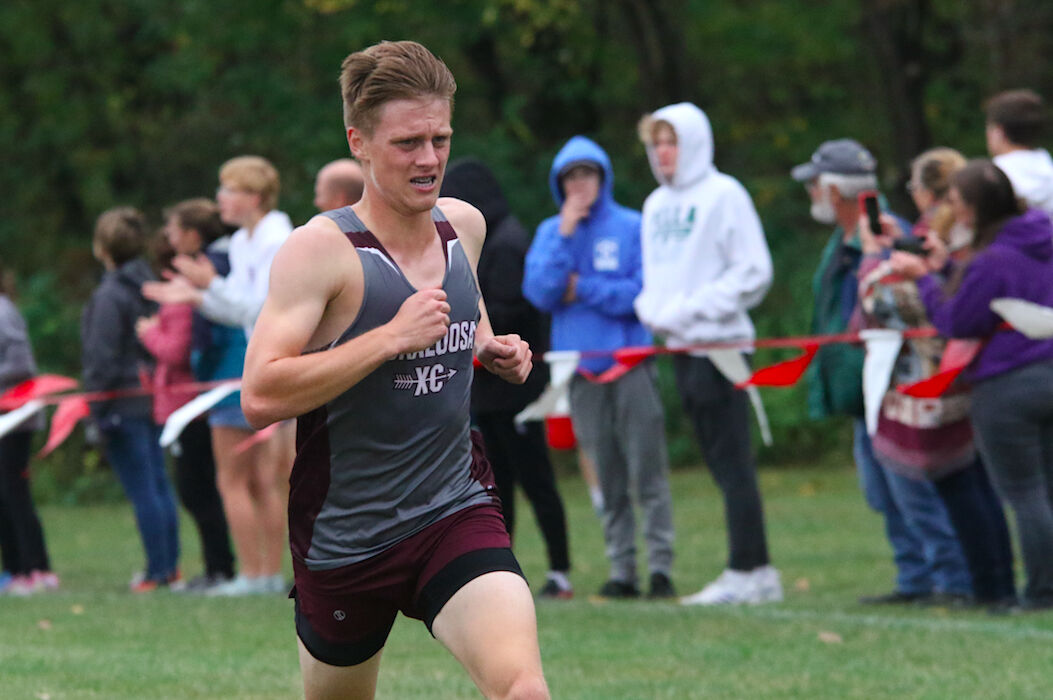 PELLA — Early rain in the day didn’t disrupt what was a big day of racing at Central’s cross country course in Pella as they played host to several talented teams and runners for the Little Hawkeye Conference Meet on Monday. Indianola would win the girls title while Norwalk claimed the boys title.

Oskaloosa raced to a seventh place finish with 173 points but it was another strong showing from Patrick De Ronde, who finished sixth with his time of 16:44. It was De Ronde’s third straight Little Hawkeye all-conference honors as he becomes the eighth Osky runner to earn at least three all-conference honors since 2000.

"Not our best night,” Oskaloosa head coach Michael Comfort said. “While we had some nice individual performances we were not able to put it all together one through seven and that led to the rough team results. I thought Anna Coniglio and Aden Scott put together some really nice races for their respective squads. Hopefully we can fix some things for the State Qualifying Meet next week.”

The highlight of the night came in the boys JV race as Pella’s Isaac Treimer completed his first 5k. Treimer, a popular student athlete at Pella with down syndrome, wrestled to a 3-0 record with three pins for the wresting team in the winter and continues to inspire by crossing the finish line for the first time on Monday.

Oskaloosa and Pella race in the state qualifier on Wednesday, Oct. 20 while Pella Christian races on Thursday, Oct. 21.