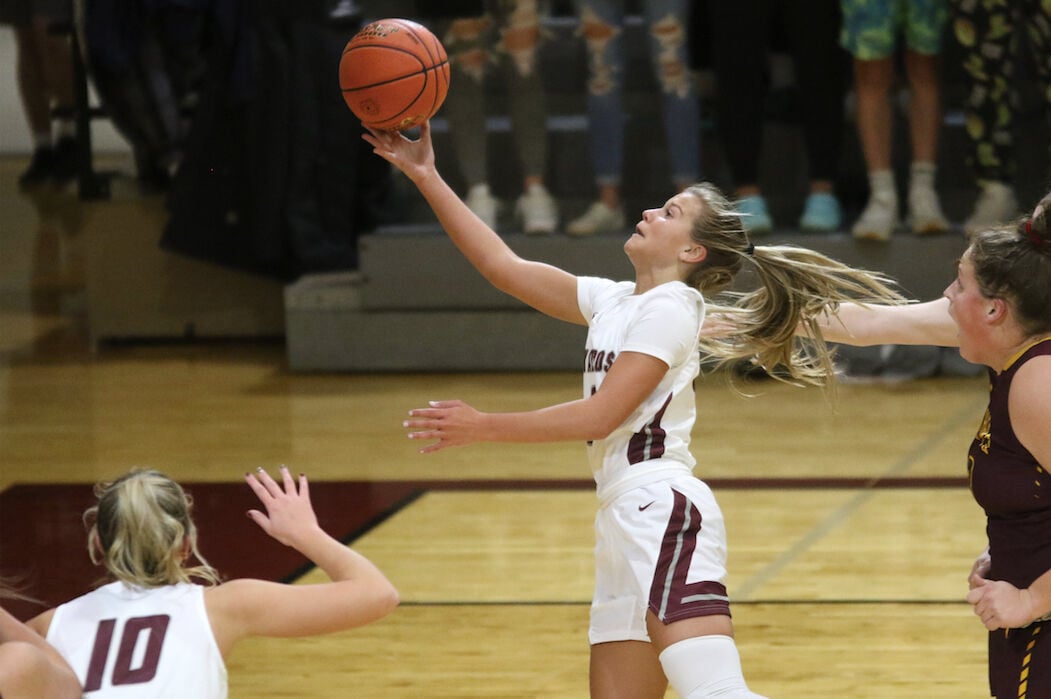 Oskaloosa's Presley Blommers goes up for a layup 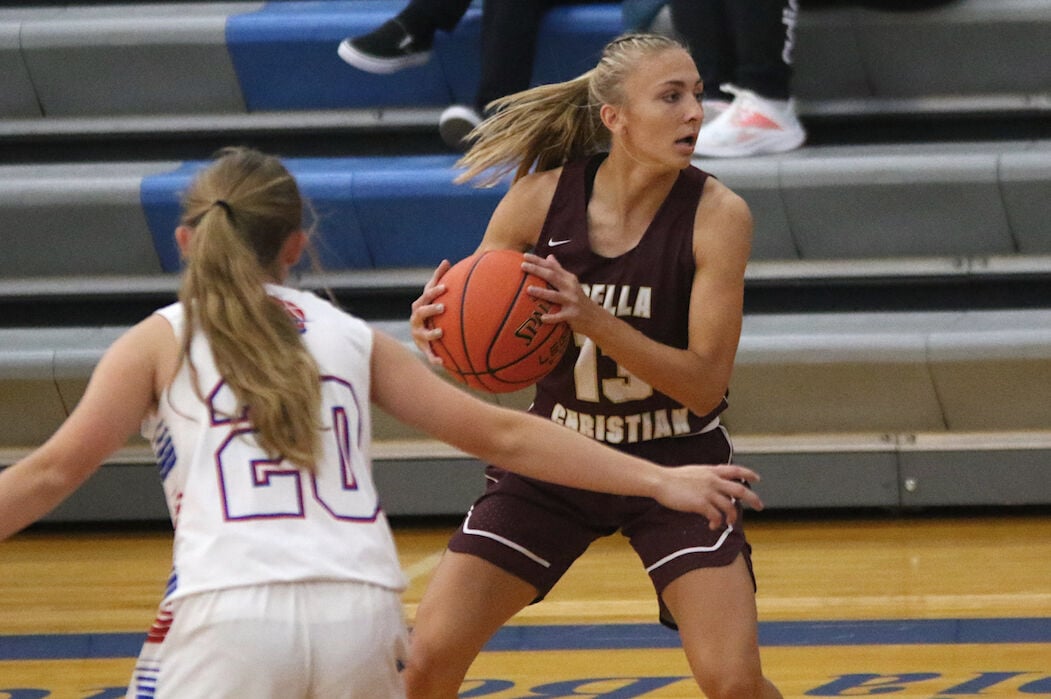 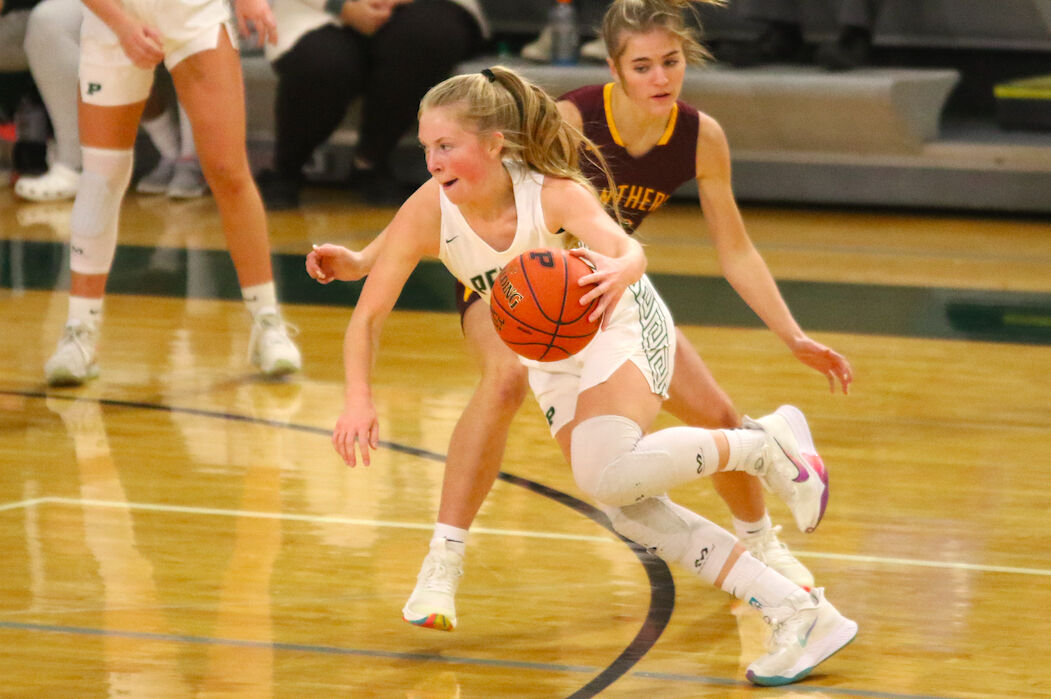 Oskaloosa's Presley Blommers goes up for a layup

OSKALOOSA — The girls are back from winter break and are getting set to retake the floor for the first time in 2022 this week. The Little Hawkeye Conference has six teams sitting with a winning record so far, let’s take a look at where everyone stands as we enter the second part of the season.

Blommers has fueled the Osky offense this season as she ranks third in the conference in scoring at 17.8 points per game and leads in assists at 4.3 per game. Her offensive production has helped the Indians get off to another fast start this year, but her bigs have also stepped up in a big way.

Thompson, a sophomore, leads the conference with 2.3 blocks per game and has produced nicely whether it’s been off the bench or in the starting lineup. Her fellow big, Aubree Blanco, ranks third in rebounding at 7.9 boards per game as their size has complemented Blommers’ play well.

Terpstra has done a lot on both ends of the floor for Pella Christian and finds herself in the top five of two categories. Terpstra has really come on as a scorer with her 17.8 points per game good for third in the conference. But she has also been a pest defensively with her athleticism and quick hands helping her lead the conference with 4.5 steals per game, nearly a full steal ahead of second.

Anna Vander Waal and Mia Warner both represent the Lady Dutch in the top five. Vander Waal has showcased her playmaking ability this year and ranks second in the conference with 3.6 assists per game while Warner ranks fourth with 6.9 rebounds per game.

As a team, Grinnell has dominated on both ends of the floor as they lead the conference in scoring at 70.6 points per game, 12 more points than Pella who ranks second with 58.4 points per game, and scoring defense at 32.9 points allowed per game.

The Tigers sit as the early favorites at 3-0 with four teams chasing them at 2-1. Dallas Center-Grimes won the conference last year and are one of those four teams that will look to make a run at Grinnell in 2022.