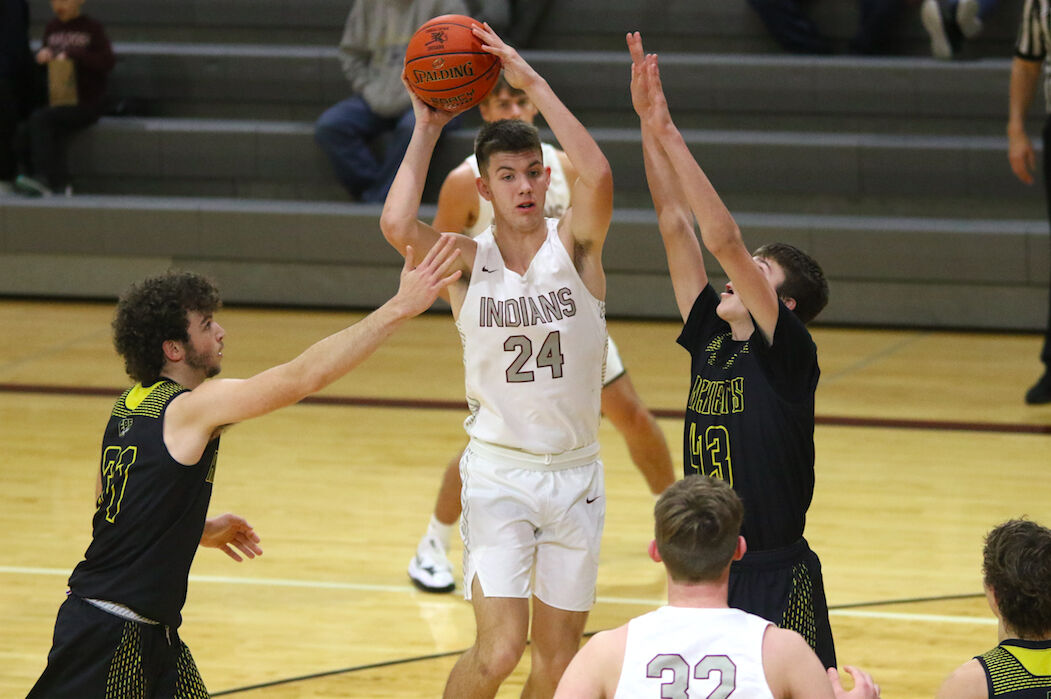 Oskaloosa's Keaton Flaherty (24) looks to make a pass against EBF 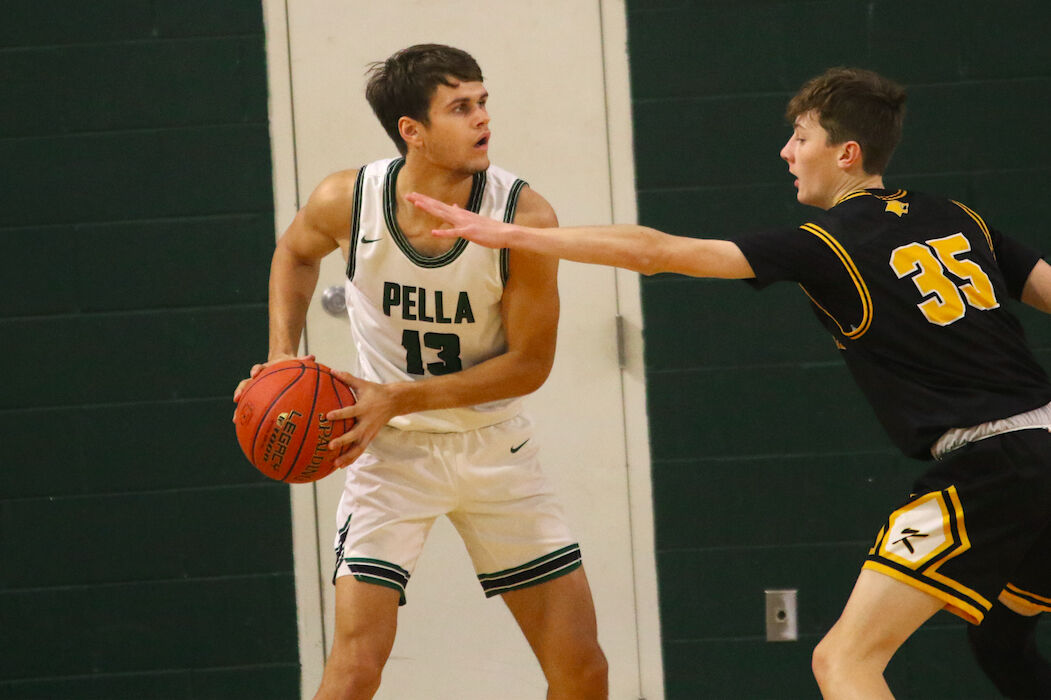 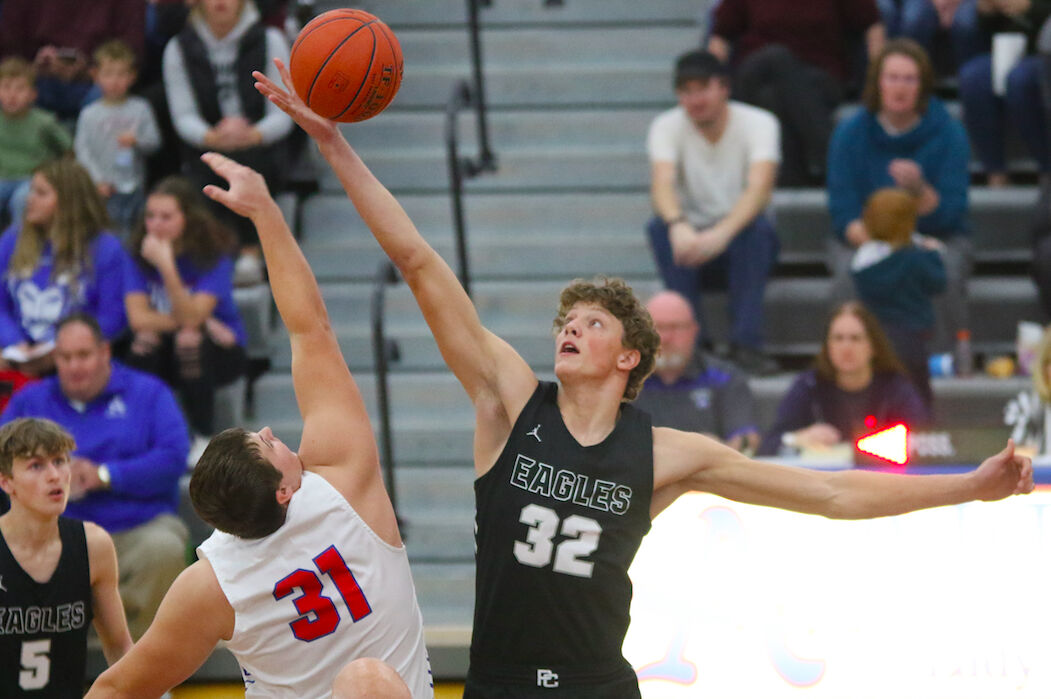 Oskaloosa's Keaton Flaherty (24) looks to make a pass against EBF

OSKALOOSA — Welcome to 2022. Little Hawkeye Conference boys basketball has gotten off to a thrilling start with a lot of quality teams this winter. Let’s take a look at where everyone stands as we enter the second part of the season.

Flaherty leads the conference in scoring at 20.6 points per game thus far and has done it by attacking the rim, shooting 47% from the field and 76% from the free throw. He hasn’t found his shooting touch yet, hitting 4-of-27 (14%) from three. If he starts to knock down that outside shot he will likely see those jump up even more and help boost the Indians offense that has been limited to 23% from three so far this year.

Karl Miller also finds himself in the top five of scoring at 17.3 points per game. No surprise for the all-state guard who is also one of the top shooters in the state. He is currently in the rare 50-40-90 club, shooting 52% from the floor, 44% from three and 91% from the free throw line.

Also representing Pella in the top five of these categories is Parker Elder, who ranks fourth in assists at 4.1 per game and Keegan Hansen, who ranks fifth in rebounding at 6.4 rebounds per game.

Mulder finds himself in the top five for three categories for the PC Eagles. The 6-foot-8 Purdue Fort Wayne commit has been a menace defensively and on the boards for opponents as he is second in rebounding at 7.4 per game and first in steals at 2.6 per game and second in blocks at 1.7 per game. Not to mention he can also put the ball in the bucket on a balanced Eagle team at 11.3 points per game on 68% shooting.

His teammate, Levi Schelhaas ranks fifth in the conference in assists at 3.8 per game while also leading the team in scoring at 14.3 per game.

As a team, Dallas Center-Grimes leads the conference in scoring at 68.7 points per game, just sneaking ahead of Pella who sits at 68.0 points per game. Pella Christian owns the top scoring defense at 46.7 points allowed per game.

The Mustangs of DCG currently lead the conference race at 3-0 with four teams currently tied for second at 2-1. Pella is one of those teams as they try to repeat their conference title.