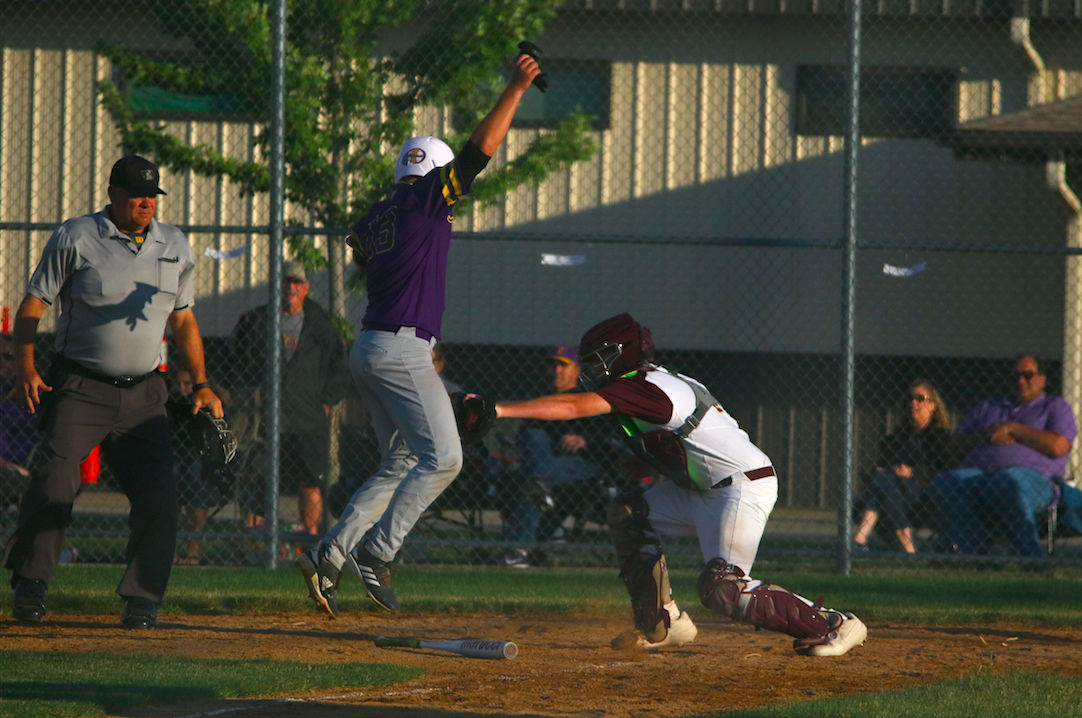 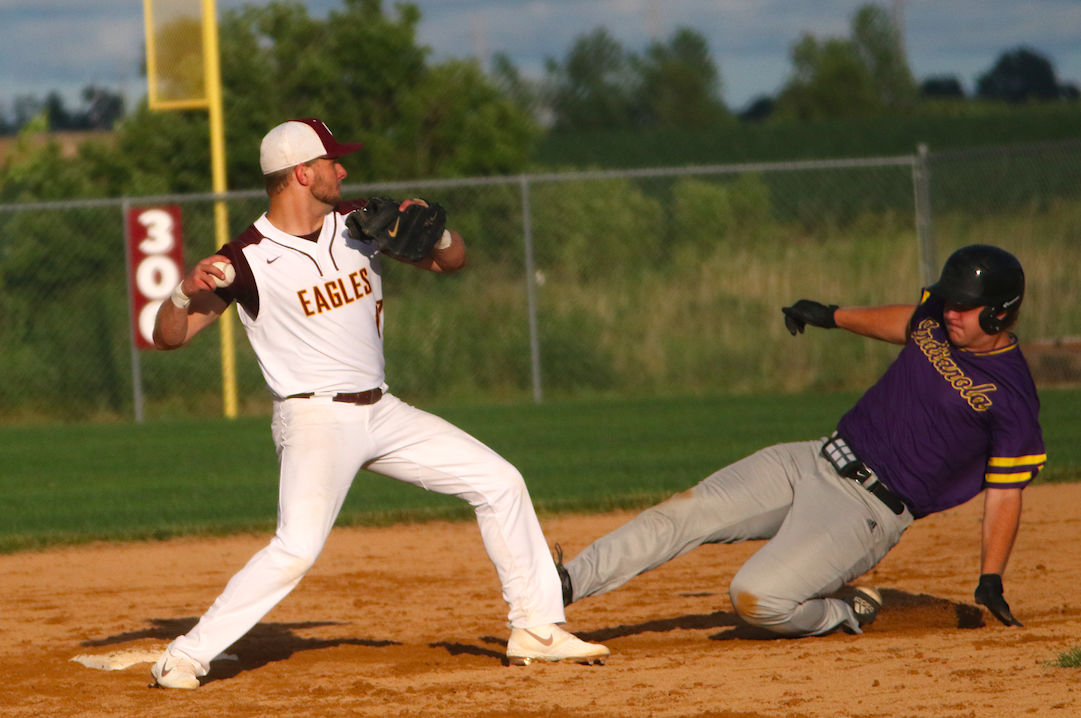 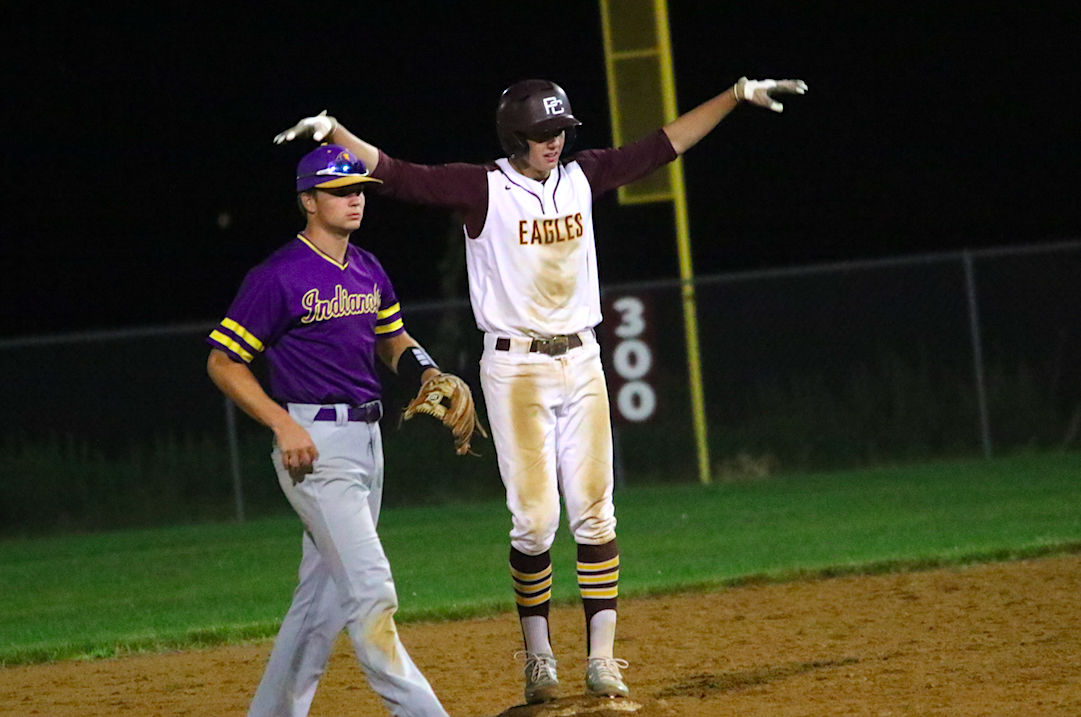 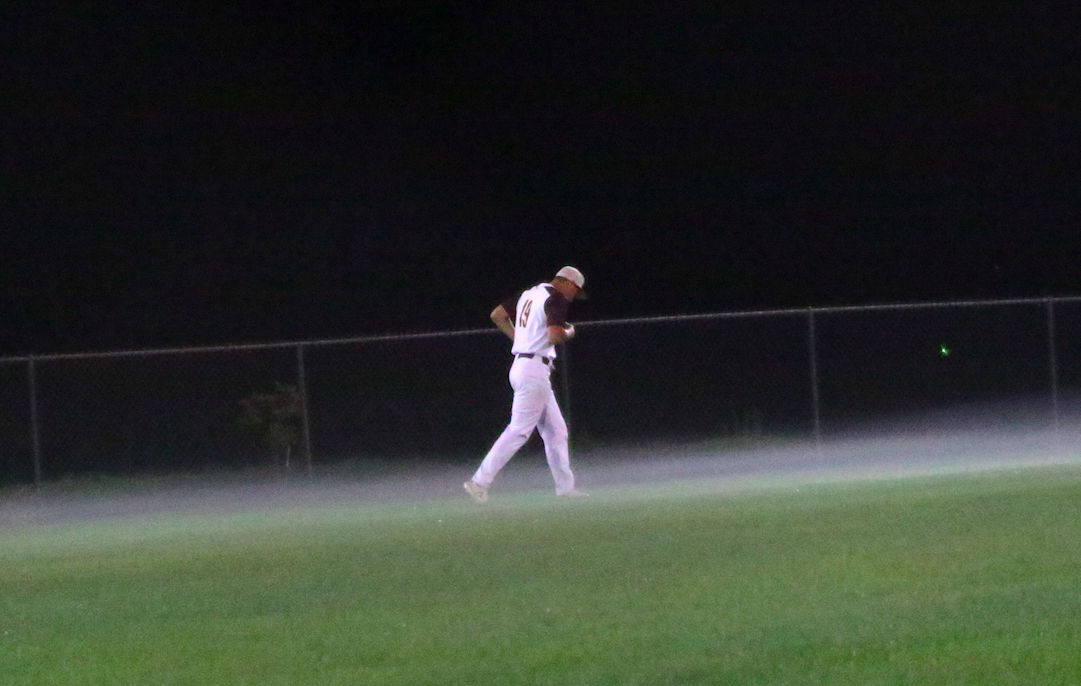 PELLA — It’s cliché to say it’s never over until it’s over, but that was the case in both games of a late-night doubleheader and Pella Christian was on the wrong end of it both times.

In the pair of games, Indianola came away with 8-3 and 19-9 victories against the Eagles.

While the rain came off and on throughout the day, the field was in good enough condition for Pella Christian’s home opener.

The Eagles jumped out to a 3-1 lead early in game one, scoring on a balk call in the first inning before Jack Vermeer would come through in the clutch with a two-RBI double in the right-center gap in the second inning.

Indianola was knocking on the door early but would strand the bases loaded in three of the first four innings.

The dam would finally burst open in the late innings as Indianola would tie the game in the fifth inning on a couple of RBI singles. It looked like they had taken the lead on an infield single but after a conference between the umpires, they would rule that the ball nicked the baserunner making him out and sending the potential go-ahead run go back to third base. One pop out later and it looked like the Eagles escaped the inning with just a tie at three.

That was not the case as the Eagles got into some trouble in the sixth inning after the first four batters reached base on their way to a big five-run inning for the Indians to pull ahead 8-3.

The Eagles went down in order in the sixth and the seventh to give Indianola the game one win.

Bennett Spronk went 2-for-2 for Pella Christian while picking two innings of relief. Devin Haveman started the game on the mound but was removed after 37 pitches and two strikeouts as he looks to be in line to start at Principal Park on Wednesday.

Game two started later than usual, but nobody knew at the time it was going to go deep into the night as it did.

Pella Christian once again jumped out to a quick start with an Indianola error allowing Cameron VanderWal to score. The Eagles later added another run in the fourth inning on an RBI single to right by Stone Turner to make it 2-0. At the same time, Pella Christian was getting a great pitching performance by Micah DeHaan, who went four scoreless innings, giving up two hits with three strikeouts.

Indianola was threatening in the sixth inning with runners on second and third with no outs. Kyle Branderhorst, who replaced DeHaan in the fifth, would strike out the following batter for the first out. He then forced the next batter to fly out to center, allowing the runner from third to score but a great relay by Eagles would get the runner trying to tag up from second to third to end the inning with a double play.

That momentum carried to the bottom of the inning as Vermeer, who collected three more RBIs in game two, came through again in the nine-spot, this time with a two-RBI bloop single to left field. Dan Jungling would then follow with an RBI single of his own to build the lead to 5-1 for the Eagles.

Pella Christian was looking to close it out in the seventh to get the win and earn a split but Indianola had other ideas.

A leadoff triple by Carter Erickson got the train moving as six hits, three walks and one error later saw the Indians explode for an eight-run seventh inning as Pella Christian now found themselves trailing 9-5 with three outs left.

The Eagles wouldn’t go away as they would take back-to-back hit by pitches to start the inning. A flyout followed by an Indianola error would load the bases for Spronk with one out. Spronk sent one out to right-center field for a two-RBI double, cutting the deficit to 9-7.

The Indians would elect to intentionally walk Turner to reload the bases and make force outs at any base. It looked like they got exactly what they were looking for as Vermeer hit a ground ball to the second baseman, who tossed it to the shortstop for the second out but what looked to be a game-ending double play turned into a disaster for Indianola as the shortstop would throw it away allowing two Eagles to score and tie the game at nine.

The winning run would be on second base but Luke Mulder would fly out to the shortstop to end the inning and send the game to extras.

Unfortunately for Pella Christian, they were running low on pitchers. The first 10 Indianola batters would reach safely and score as Eagles pitchers struggled mightily with command, walking or hitting seven of those 10 batters.

Blake Veenstra, Vermeer, VanderWal and Jungling all took shots on the mound for Eagles as they would surrender a 10-run eighth inning to the Indians.

Things finally settled down in the bottom of the eighth as Indianola would finish off the win and earn the road sweep to spoil Pella Christian’s home opener.