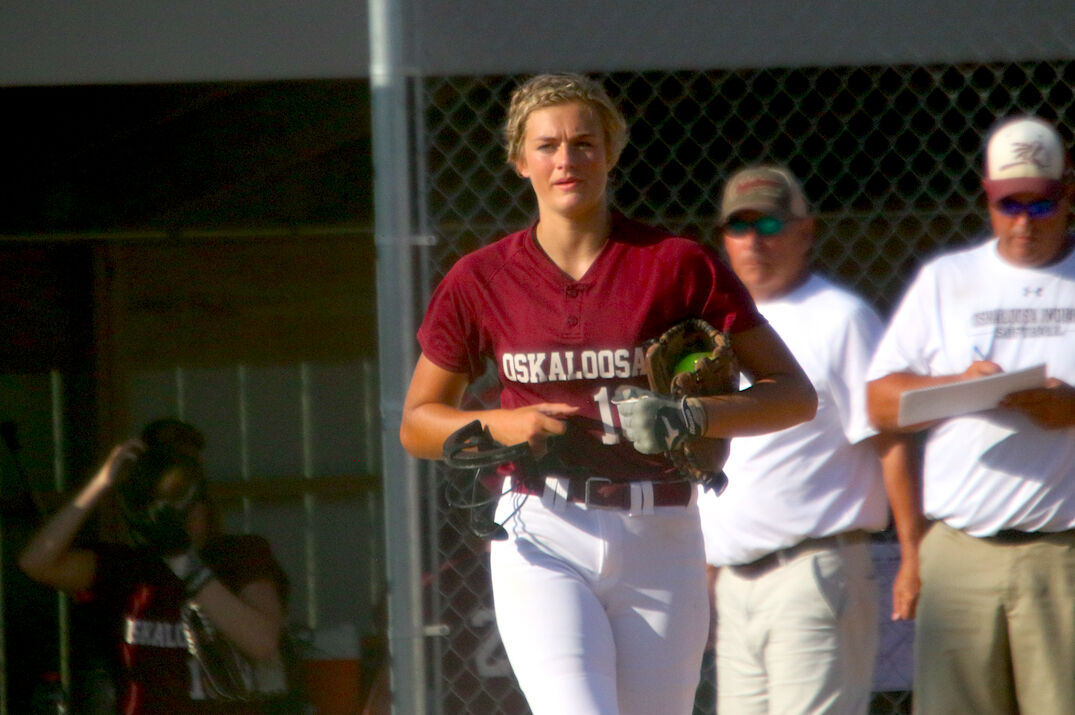 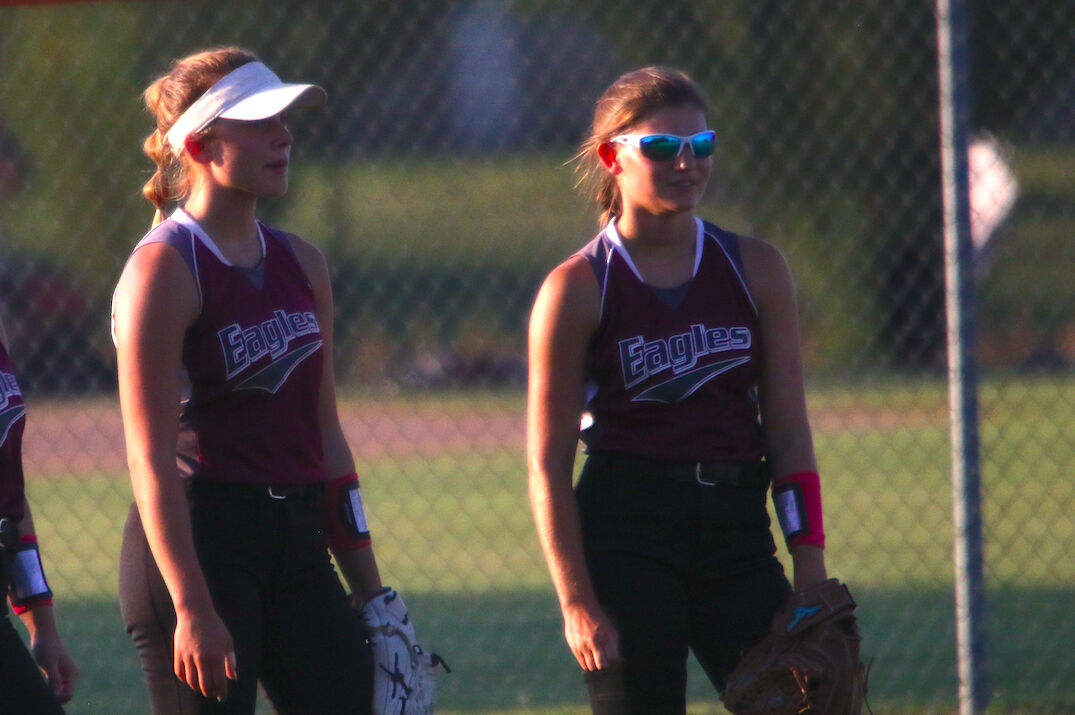 Pella Christian's Chloe Morgan (left) and Emri Agre (right) chat during a break in the action. 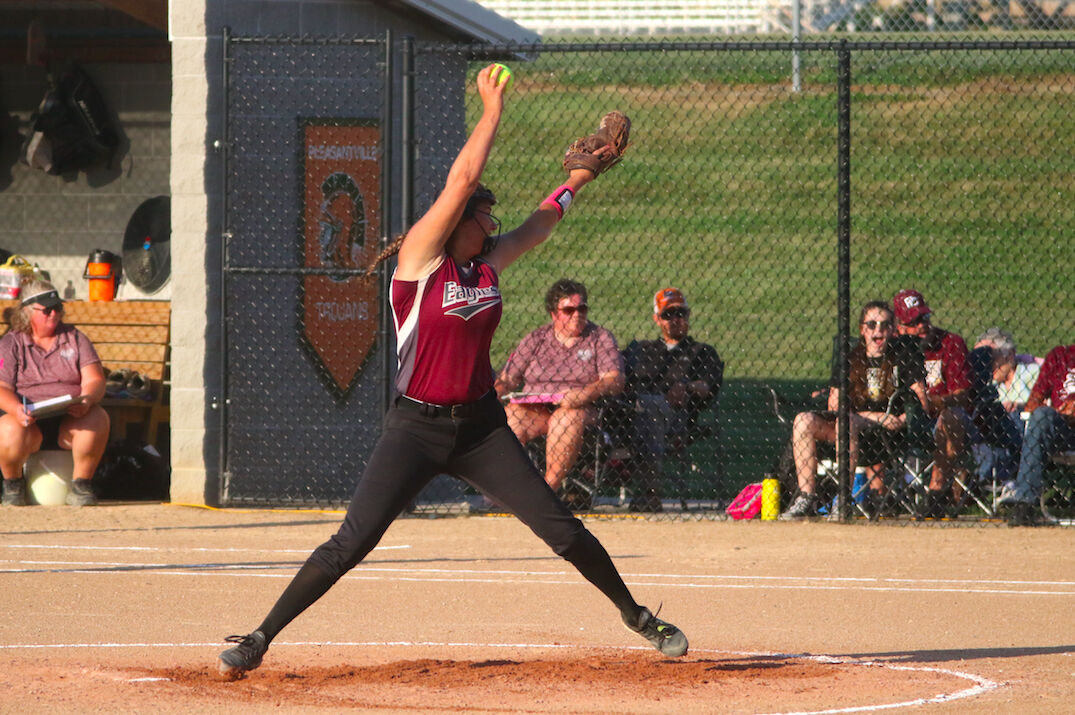 Pella Christian's Chloe Morgan (left) and Emri Agre (right) chat during a break in the action.

Morgan, a senior, wrapped up her high school career with another strong season. The Central signee batted .433 with four doubles, six RBIs and 13 stolen bases at the top of the order for the Eagles.

Agre did not play at all like a freshman for the Eagles. The right fielder absolutely raked at the plate with a .522 batting average, seven doubles, three home runs and a team-best 26 RBIs.

Collins, a senior, also finished her high school career with a great season for Pella Christian. The cleanup hitter had a .391 batting average, .459 on-base percentage and five doubles while slugging a team-best four home runs with 23 RBIs. In the circle, she owned a 9-5 record and 3.59 ERA with 56 punch outs in 93 2/3 innings.