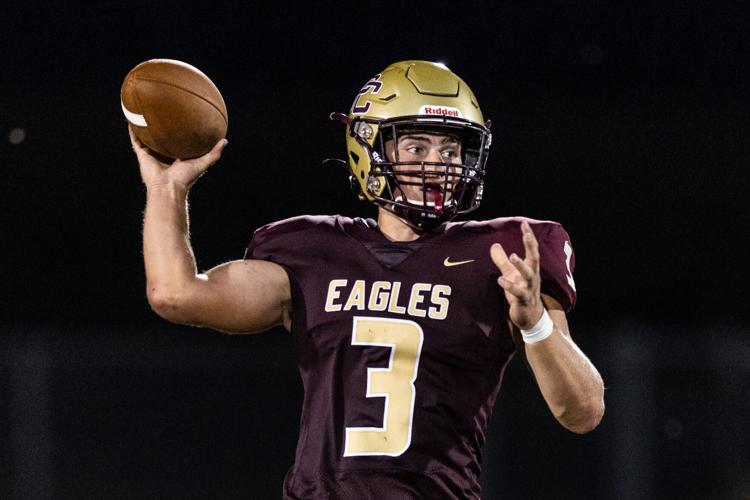 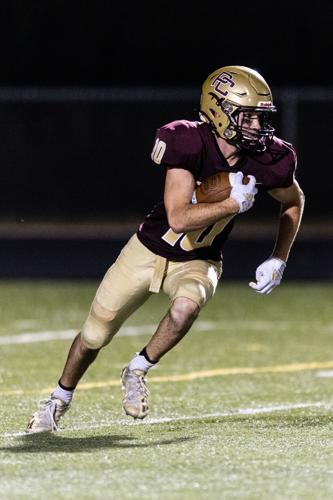 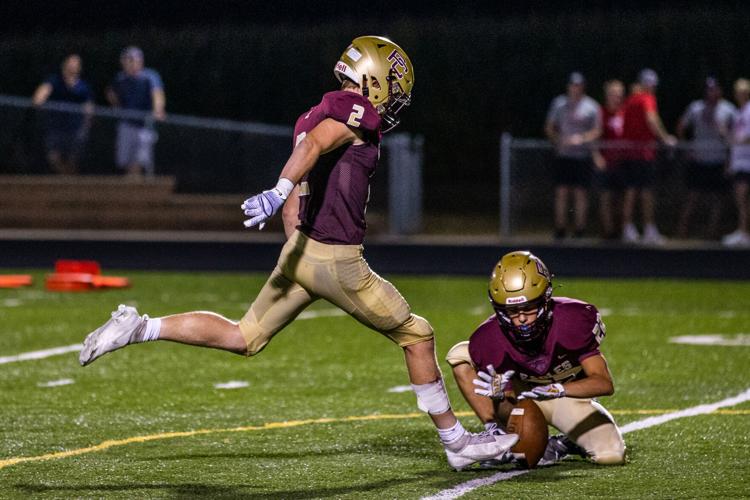 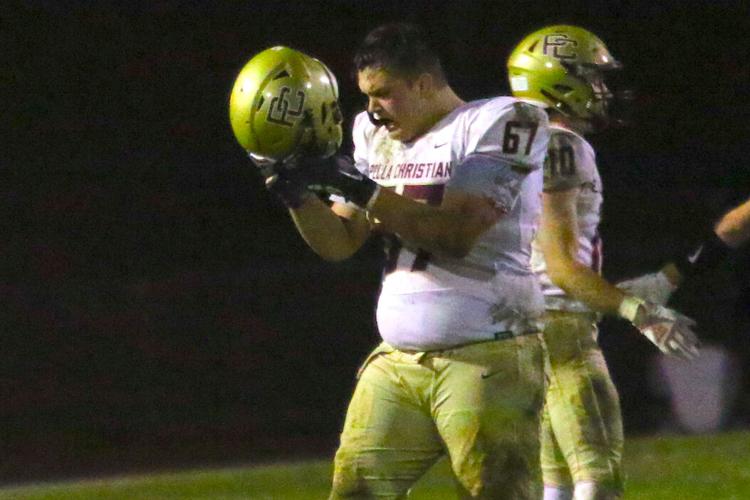 Kacmarynski, a senior, was selected in the defensive utility spot. The linebacker was a big-time playmaker on the defensive side finishing with a team-high 83 tackles including eight for a loss. He also finished with two interceptions and took both back for touchdowns. Kacmarynski also had a dominate year on offense where he finished with 1,000 passing and rushing yards, respectively, with 27 offensive touchdowns.

Ritzert, a senior, was a first team defensive back selection. He finished with 46 tackles on the season to go along with his team-high three interceptions for the Eagles. Ritzert contributed in all three phases as he totaled 543 yards of offense with seven touchdowns and he led their special teams with two kickoff returns for touchdowns.

Fancher, a senior, was the first team all-state kicker. He would go 4-for-5 on field goal attempts with a season-long of 47 yards while also going 49-of-50 on extra points and booting 21 touchbacks. Fancher was another three-phase player with 16 catches for 241 yards and three touchdowns on offense and 29 tackles, one fumble recovery and two interceptions on defense.

Steen, a senior, was selected as a first team offensive lineman. He helped pave the way for the dangerous Pella Christian offense that finished fourth in all-purpose yards and third in rushing yards while averaging 42.3 points per game, good for sixth in Class 1A.

To view the full list of all-state selections, visit www.iowasportswriters.com