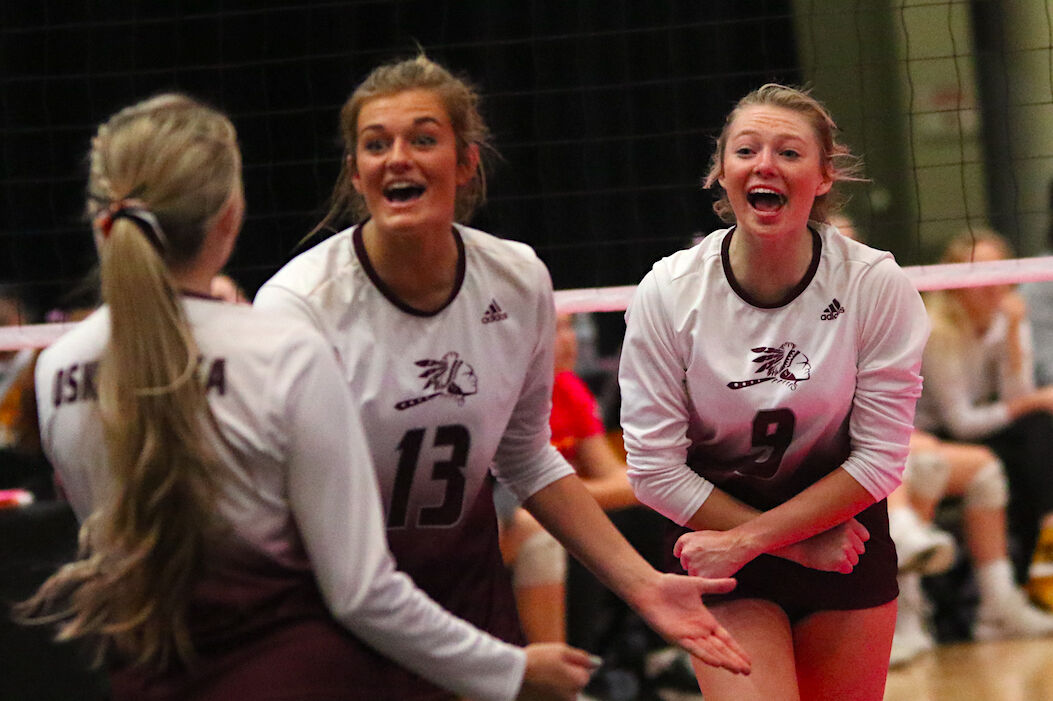 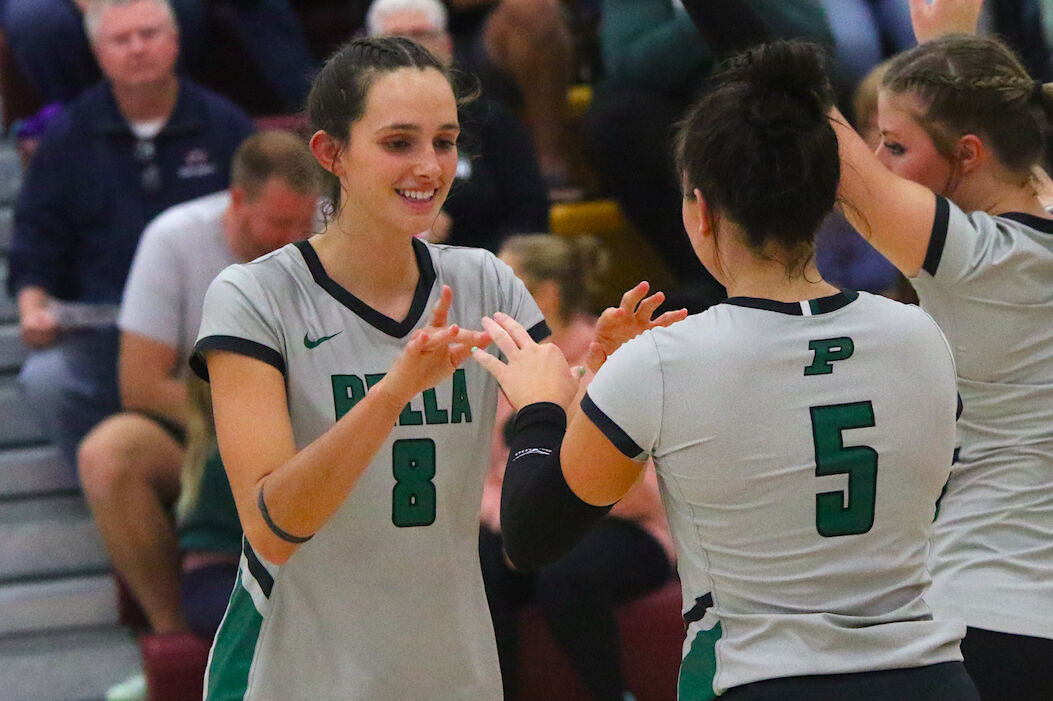 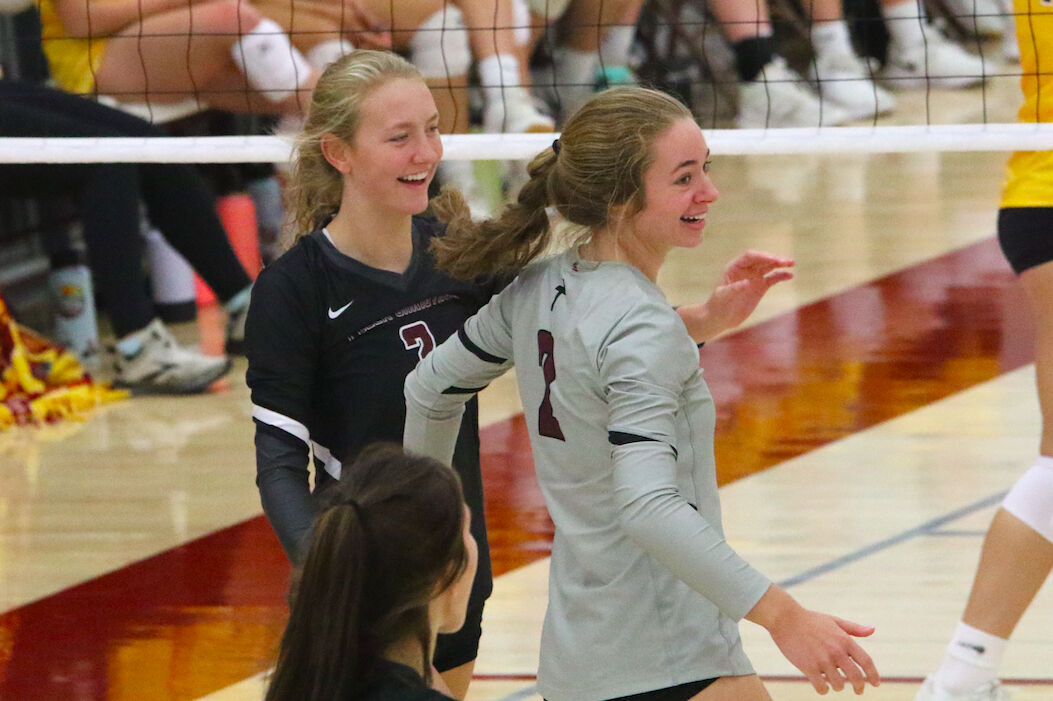 OSKALOOSA — A total of 10 girls from the likes of Oskaloosa, Pella and Pella Christian were among those selected to the Little Hawkeye all-conference teams this week.

DeRonde, a senior, had a huge season for the Indians which included her breaking the school record in career kills. On the year, she would finish with 521 kills (.360 kill percentage) to lead the conference to go along with 233 digs, 15 digs and a 89.9% serve percentage with 55 aces.

Walker, a junior, excelled in multiple areas for Osky. She finished second on the team with 235 kills and a .180 kill percentage. She would also finish second with 230 digs and was third in the conference with 56 aces to go with an 88.8% serving percentage.

Amelse, a senior, made the transition across town to the Lady Dutch this season and put together another strong year. She finished second on the team with 257 kills and a .169 kill percentage while also finishing second with 274 digs along with 23 blocks and 38 aces.

Van Voorst, a senior, finished off her Pella volleyball career by passing the 1,000 career kills plateau. She would tally 348 kills (fifth in the LHC) with a .254 kill percentage. She also led the back line for Pella with 298 digs to go with 28 blocks and a team-high 53 aces.

Gritters, a senior, also wrapped up her Pella Christian career with a great season. Her 371 kills were good for third in the conference while she also did it efficiently with a .235 kill percentage. Gritters held her own defensively with 177 digs and 18 digs to go with 42 aces.

Harrill, a senior, held down the Eagle back row as libero again this year. She finished with 351 digs, good for third in the conference and was also PC’s best server with 52 aces and a 92.7% serve percentage.

Gordon, a senior, split time as the main setter for Oskaloosa. She would lead the team with 540 assists while chipping in 27 kills. Defensively she had 80 digs and 10 blocks and was another good one for Osky behind the line with 51 aces and an 87.1% serve percentage.

Roach, a junior, thrived as libero for the Indians this fall. She finished with 220 digs, good for third on the team and served very well with 52 aces and an 89.2% serve percentage.

Namminga, a junior, continued to be a difference maker in the middle for the Lady Dutch. She would show off her two-way ability with 160 kills and a very good .293 kill percentage but also defensively with 62 blocks (third in the conference) and 33 digs.

Vander Waal, a senior, was one of the top setters in the conference. In fact, she would lead the conference with 910 assists this year alone. She would also chip in 40 kills, 161 digs and 15 blocks while being very good from behind the line with 42 aces and a 94.7% serve percentage.