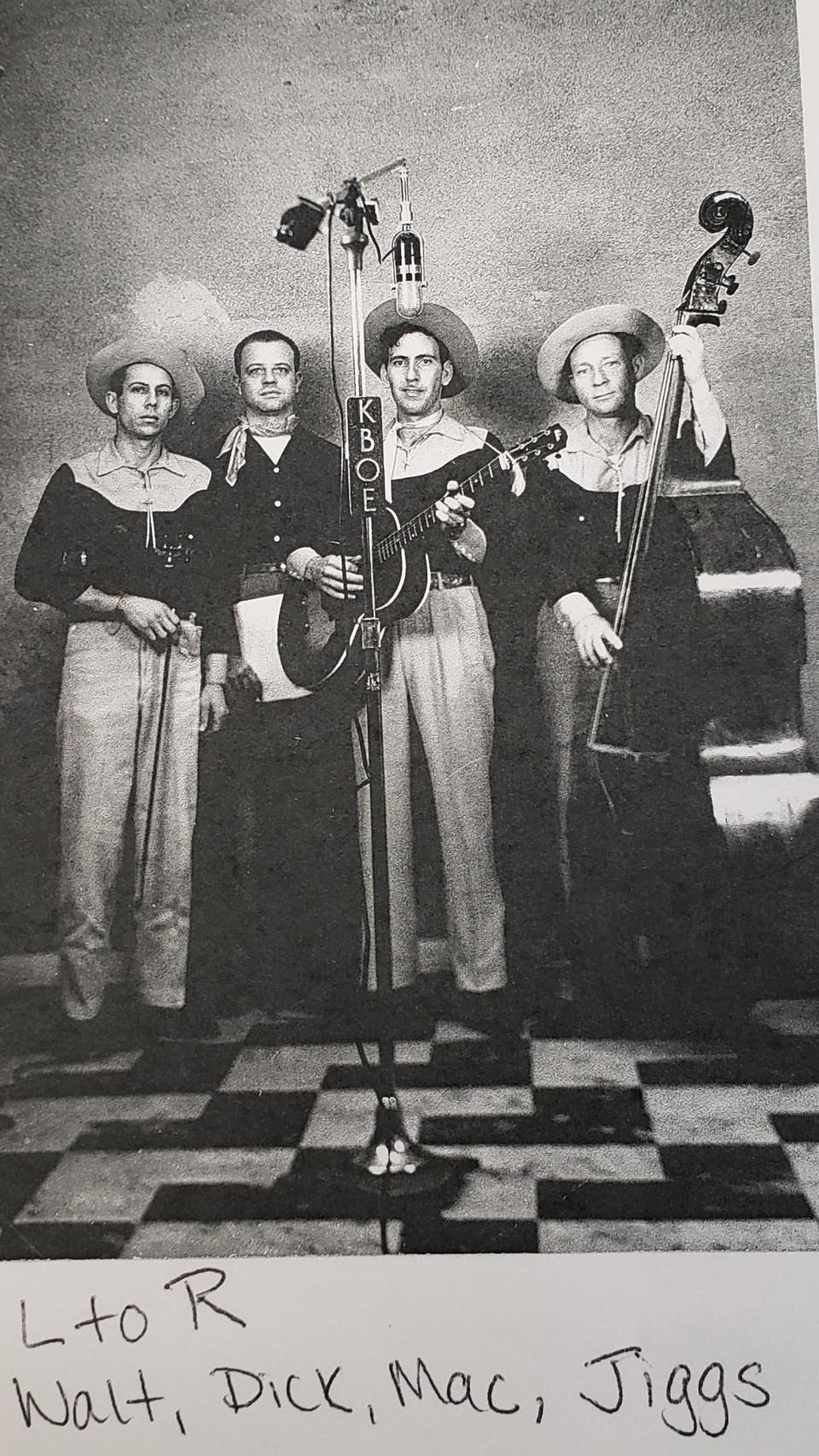 Bertie Wiley McMillian was able to identify the musicians in this photo. From left: Walt Guinn, Dick Roberts, Leonard McMillian and Gentry McMillian aka “Jiggs.” 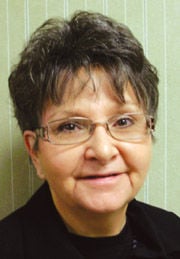 Bertie Wiley McMillian was able to identify the musicians in this photo. From left: Walt Guinn, Dick Roberts, Leonard McMillian and Gentry McMillian aka “Jiggs.”

Do you know the name of this group?

The Oskaloosa Herald received this photo from John Jacobs with a request to find out the identities of the gentlemen in the photo who are only identified by first names handwritten at the bottom of the photo.

I have asked many of my friends including Pat Flaherty, who worked at KBOE for many years, about the photo. No one could say who they were.

I kept wishing that Glenn Stanley was still with us because I knew if he was that he could identify them for me. Stanley was the manager at KBOE for many, many years. My next call was going to be to his widow, Ruth Stanley, to see if she remembered anything about them.

Before I made the call I decided to post the photo on social media to see if I could find out anything. Lo and behold, a family that I know quite well responded and identified the men in the photo.

According to a post from Bertie Wiley McMillian, she could uncover the mystery for me.

“This is my father-in-law’s band... From left to right is Walt and I think the name is maybe Guinn...next is Dick Roberts the radio announcer, then Leonard McMillian and Gentry McMillian aka “Jiggs.” This was taken at KBOE when they played live for the station in 1952. Leonard and Gentry are brothers.

Unfortunately, no one has provided the name of the group but I imagine it to be something like out of the Ken Burns documentary on Country Music. You know what I mean. Something like the Foggy Hill Boys or Mahaska Wranglers or Muchakinock Mavericks.

In any case, it has been lots of fun tracking this one down. John Jacobs, we are ready for the next mystery you have to send our way.