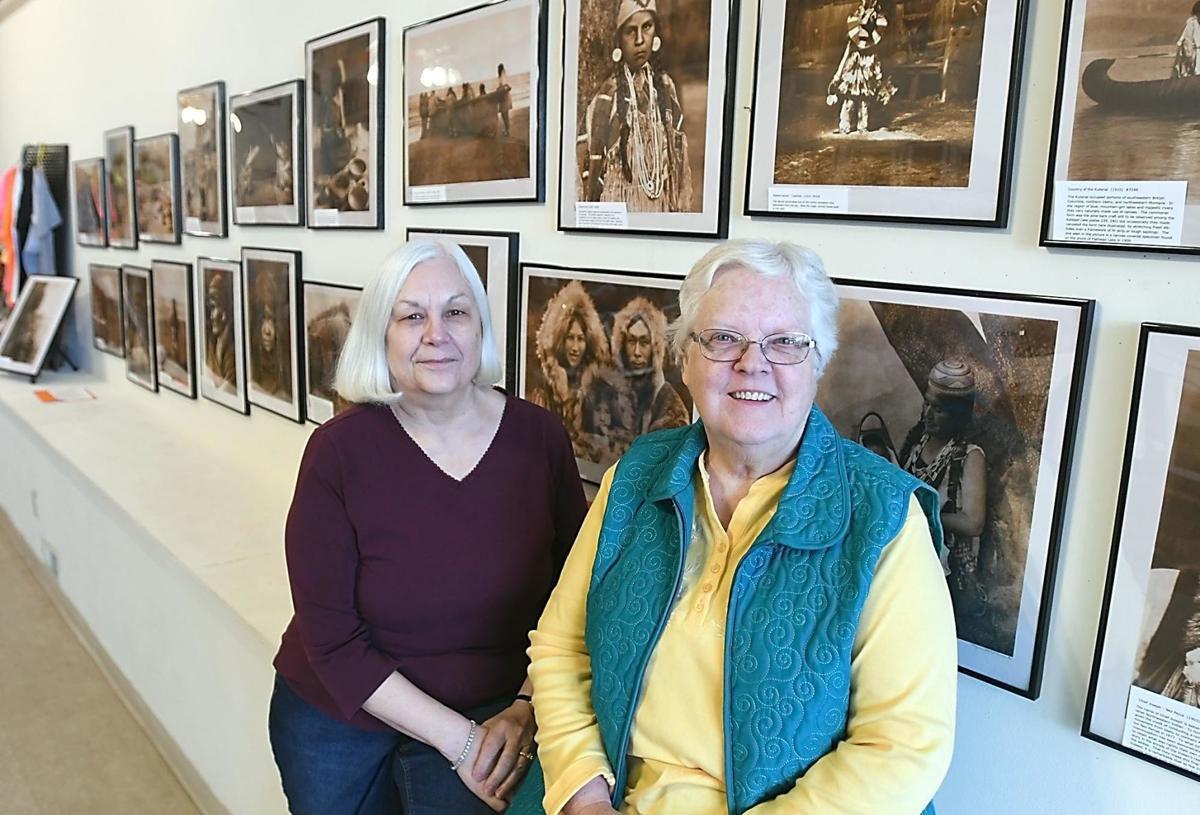 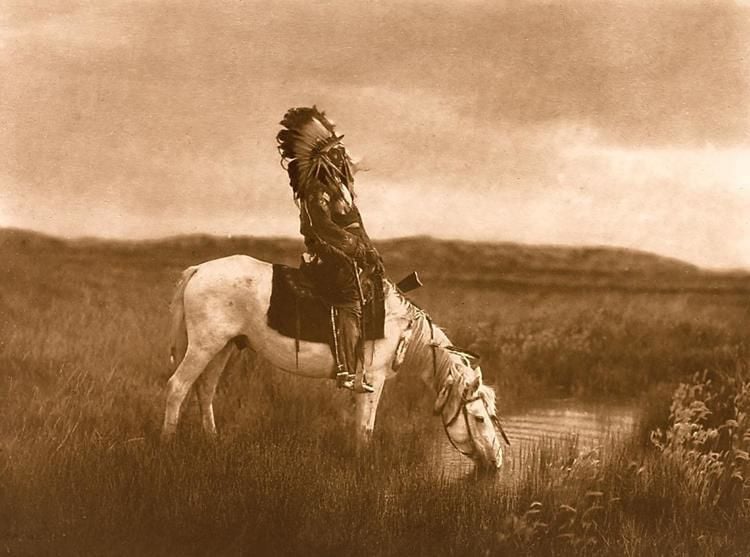 An Oasis in the Badlands, Edward Curtis

An Oasis in the Badlands, Edward Curtis

MONTGOMERY, MINN. — A Minnesota woman’s chance discovery of a tidbit of local history has resulted the return of the work of famous photographer Edward Curtis, who is known for his portraits of indigenous people including Geronimo.

“In 2008 we were at a hotel in Phoenix when I started paging through a coffee table book about Edward S. Curtis. The book talked about his early years in Minnesota. He grew up at Cordova and was there between the ages of 5 to 17,” Anita Janda said. Cordova is an unincorporated community near Gorman Lake in Le Sueur County.

“Almost everyone has seen Curtis’ photographs of Geronimo and Chief Joseph, but I had no idea he had lived here,” said Janda, who is a dietitian and not an art historian.

“Wouldn’t it be nice to share that factoid with others who grew up in Le Sueur County?” she remembers thinking of her discovery of the local connection to the man who spent 30 years documenting people he referred to as “the vanishing race.”

Janda’s enthusiasm, along with fortuitous serendipity and the help of a librarian from Cordova, have resulted in a display of more than 60 high-quality reproductions of Curtis images at the Arts and Heritage Center in Montgomery, Minnesota.

Ten years after she purchased a copy of the coffee table book she discovered in Arizona, Janda went on a road trip to Michigan. That’s where she stumbled upon more information about the famous former Cordovan.

“We decided to take a ferry over to Muskegon. I was surprised to find they have a museum of Edward Curtis’ works,” Janda said.

In 1907, a Muskegon town librarian named Lulu Miller had convinced her board of directors to subscribe to a set of photos, accompanied with text, documenting North American tribes living west of the Missouri River.

Janda’s visit to Michigan in 2018 coincided with the Muskegon Museum of Art’s observance of the 150th anniversary of Curtis’ birth. The show is believed to have been the largest-ever exhibition of his work.

When she returned home to Le Sueur County, a fired-up Janda met up with Kathy Mentjes — a retired school librarian and Cordova Township’s unofficial historian — at the library in Le Center.

Mentjes had been unaware of the Curtis family’s time in Le Sueur County until Janda filled her in on the details.

The two worked together to find funding and a place to show Curtis’ work. Their assumption was that they would be able to borrow original photographs from the Michigan museum to show in Montgomery.

Mentjes contacted the Muskegon Museum of Art’s director who estimated the cost to bring some of the 100-year-old photos to Minnesota at $10,000. The quote did not include transportation and insurance. And the exhibit space housing the fragile works would have to be climate controlled.

Luckily, the director had an option to suggest to the exhibit organizers who had limited resources.

The portraits and landscapes on display in Montgomery are reproductions of photogravures that are part of the museum’s permanent collection.

“We like to be a good peer to our colleagues,” said Art Martin, the museum’s senior curator.

“The prints are on paper and quite fragile. Since they (Janda and Mentjes) had limited resources and they could not provide the necessary security, we offered to share the collection with them digitally.”

“It’s a good way for them to safely share the collection with their audience.”

Curtis’ camera first captured images on negatives. They were then transferred to copper plates coated with a light-sensitive gelatin tissue. The result is images with the detail associated with photographs and the subtle color range of fine art prints.

His mastery of the technique is evident in his portraits of Native Americans who were alive during a span of time after the Civil War and into the 1900s. Curtis also had skills in what today is called “photoshopping.”

He and his contemporaries sometimes took extra measures to romanticize a culture they believed would soon disappear.

“Curtis often dressed people in costumes,” Martin said, then added that many indigenous people did not have a problem not being photographed in their everyday clothing.

“Many of the sitters wanted to dress as their ancestors had.”

Martin cited evidence that Curtis tweaked images that did not exactly fit a European vision of what Native Americans should be like. Before printing one of his photogravures, Curtis scratched off from its copper plate an indigenous man’s alarm clock.

When completed, Curtis’ 20-volume masterwork drew influential admirers, including Teddy Roosevelt and British royalty. One critic called the project “the most ambitious enterprise in publishing since the production of the King James Bible.”

However, sales of the volumes did not provide a stable financial future for Curtis, who was married and had four children.

“His project fell into obscurity and he went bankrupt,” Martin said.

Curtis was rediscovered in the 1970s after a Boston bookstore clerk happened upon a collection of his hand-etched copper plates, glass negatives and photogravures.

“His photographs were among the last taken before these cultures basically died out,” said Sue Hayes, a retired teacher and Heritage Center board member.

Edie Schmierbach is a reporter for The Free Press, of Mankato, Minnesota.

Don DeWitt Lacey. Don DeWitt passed away at Unity Point Iowa Methodist Hospital in Des Moines on Tuesday, March 24, 2020 at the age of 90 years, 3 months and 17 days. Due to the restrictions put in place by the Iowa Department of Public Health as an effort to protect our citizens from COVID …