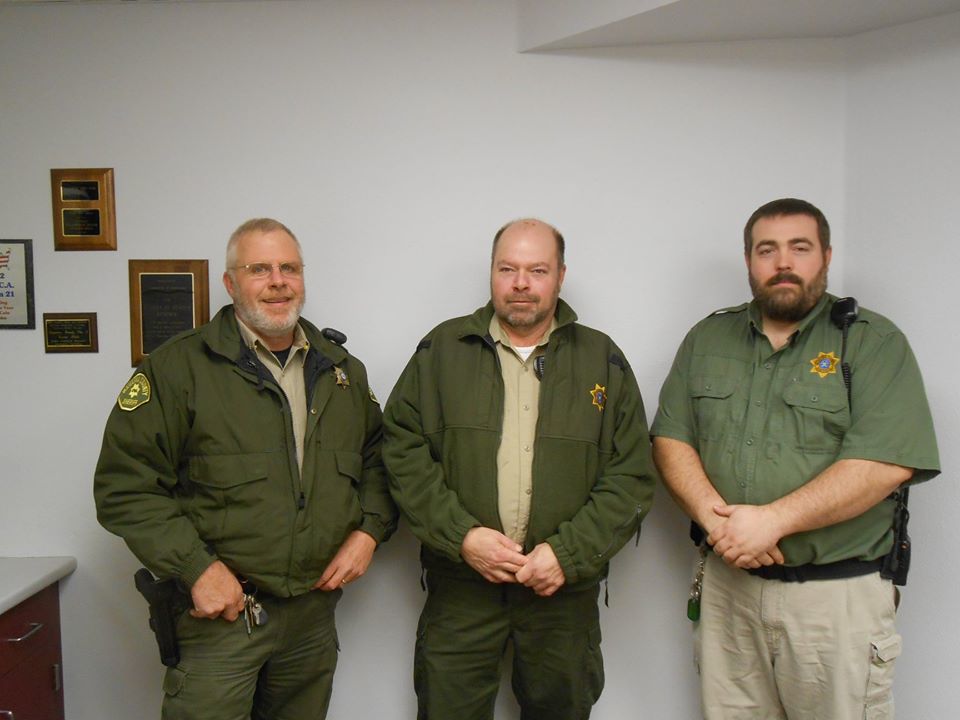 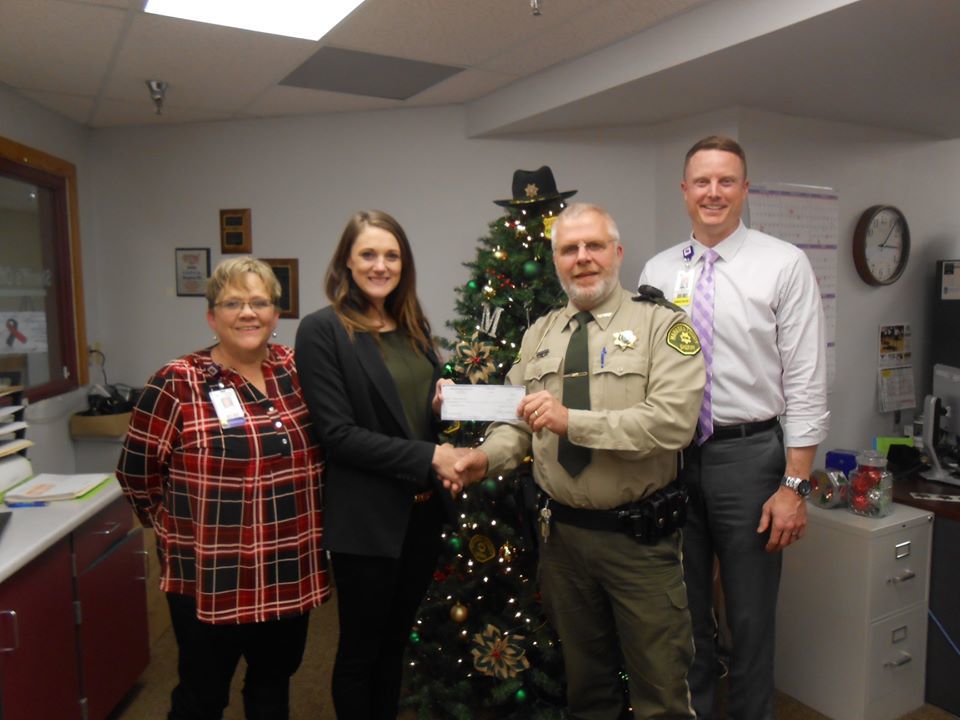 OSKALOOSA – The Mahaska County Sheriffs Department just wrapped up No-Shave November and it was one for the books.

This is the third consecutive year that the sheriff’s office has participated in No-Shave November and with over $2,400 raised, it’s safe to say this was the best year. This year’s proceeds will benefit the Mahaska Health Hospice Serenity House in Oskaloosa and Sheriff Russell Van Renterghem said the amount raised is a direct reflection of what the Hospice Serenity House means for the community.

“You know when you get into November and December money starts getting tight for people, especially with Christmas and Thanksgiving and such going on,” he said. “But I think the amount raised just shows how important the hospitals are at houses to the people around here.”

The decision to donate to the Serenity House this year came when a few of the participating employees put their heads together to find a local and worthy charity to donate to. In previous years the department donated to the Juvenile Diabetes Foundation and the Susan G. Komen Foundation.

“This is the third year we’ve done the ‘No Shave November’ fundraiser,” Van Renterghem said. “Last year we gave to the Juvenile Diabetes Foundation and the year before we gave to Susan G. Komen for Cancer Research. This year we just some of us up here at the Sheriff’s Office we put our heads together and got to thinking what charity what worthy charity. Can we give to this year we’re all the money stays local, and that’s why we selected the serenity house.”

With eight employees at the Sheriff’s Office participating in this year’s fundraiser, they raised $2,415. Among those employees was female jailer Talisa Voss, who had her husband Jason Voss participate on her behalf.

“We have a female jailer, you know obviously she can’t grow a beard or mustache, but her husband did and they raised a lot of money too,” he said. “His mother passed away this year and it was under hospice care, so hospice is important to them. Even though she wasn’t out here at the Serenity House, it was in-home hospice care, that’s pretty important to people.”

Once people found out who the fundraiser was for this year, there was an outpouring monetary support form the community. The sheriff’s office didn’t even have to advertise the fundraiser. Outside of the initial posts they sent out before the fundraiser began, the funds were raised mainly by word of mouth.

“We put a press release out back in October and we advertised it on our Facebook. It was not that difficult when they heard the Serenity House. That Serenity House has touched hundreds and hundreds and hundreds of Mahaska County resident’s lives. It wasn’t very difficult,” Van Renterghem said. “Everybody gets bombarded with people asking for donations and charities and so forth and, and just I just can’t speak highly enough how generous these people were.”

Of course, Van Renterghem said, once the beard starts coming in, people start asking what the deal is.

“When you explain to them, ‘hey I’m doing it as a charity fundraiser’, they start donating to you,” he said. “So I had a lot of people [donate] just when they asked about the beard, because they don’t see me in a beard or mustache the rest of the year. They’d asked me about it, ‘what, did your razor break?’ ‘No, we’re doing it as a charity fundraiser.’ Then I tell them what the charity was for and I had people just volunteer to give me money. I didn’t even have to recruit or ask them for it.”

Mahaska Health Foundation Director Cathy Stahl said the Hospice Serenity House opened in 2010 and after a capital campaign the community rallied together and raised over $2.8 million. Stahl went on to say how grateful the Foundation is for the continued support from the community gives.

“It really does mean a lot to us, you know, the Serenity House was opened in 2010 after a capital campaign from the community where they raised over $2.8 million. Really the community built this around the house and so the support that we get is just greatly appreciated and used to continue providing those services,” she said. “We’re so grateful for all the support that we get. When Russ called to let us know that they funds raised were going to go to the Serenity House we were very excited about that.”