William Penn University students file out of the George Daily Auditorium Thursday after the Fall Convocation. 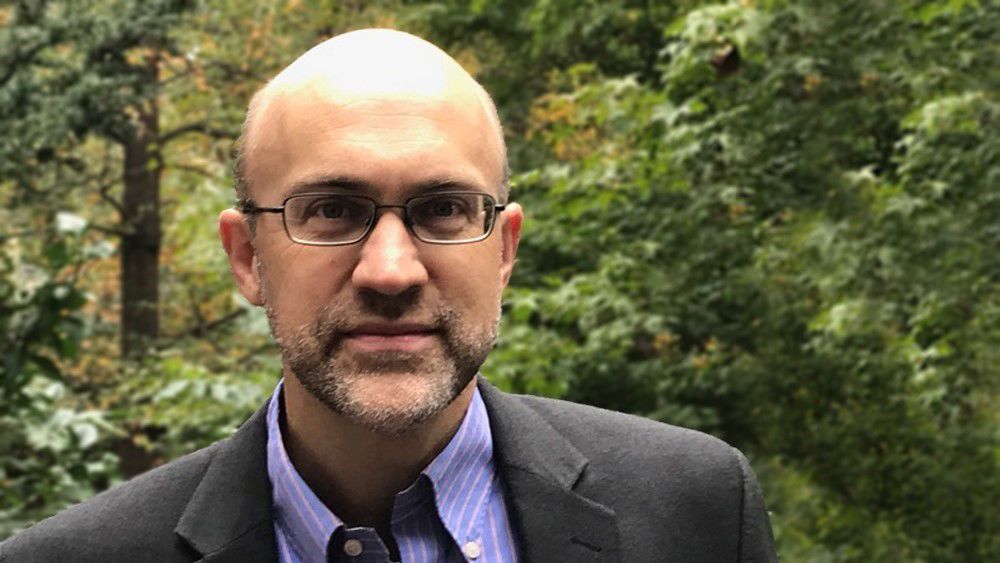 William Penn University students file out of the George Daily Auditorium Thursday after the Fall Convocation.

After the opening procession, John Ottosson, president of William Penn, opened the convocation by encouraging the students, faculty, staff and coaches to keep the good momentum going since the start of classes back in August. He also noted that the university is marking a milestone in diversity.

“Our enrollment now includes students from 45 different states and 23 different countries” Ottoson said. “That represents an outstanding opportunity for this student body to learn a great deal from one another.”

For the next 45 minutes, an near-capacity audience listened as Murphy described the unique history, background, and significance of the life of William Penn. He framed his address around the theme “What everyone should know about William Penn.”

The historical points of his message served to dispel many of the common myths about William Penn, including that Penn did not sign the Declaration of Independence, he was not born in Pennsylvania, did not die in Pennsylvania nor is he buried in Pennsylvania.

“William Penn was born in 1644 in London, two years into the English Civil War. His father served as a famous naval commander during that time, so Penn barely saw his dad for the first ten years of his life,” said Murphy.

It was only after Penn’s family moved from London to Cork, Ireland that he had his first encounter with Quakerism.

“As a teenager Penn lived with his family in a castle from 1656 to 1660, when he met a traveling preacher named Thomas Loe, who was invited by Penn’s father to conduct a Quaker meeting.”

The events in Penn’s life from that moment paved the way for him to finally reach America.

“They took him on a very circuitous route to America that led Quakers to come with him,” said Murphy.

Murphy said Penn had a very unhappy academic career, where he spent two difficult years at University of Oxford before they kicked him out. His father then decided to send him to France to get more education at a new school in Saumur, France. Eventually, Penn returned to Ireland to work at the family estate.

“It was in a Quaker meeting at about age 23 that Penn had a significant spiritual experience. He decided he had found the answer to everything he was seeking, and in that moment he became a Quaker.”

Penn was imprisoned four times in the next 3 years, but that only served to enhance his reputation, and he became a national figure.

“He spent the next ten years traveling to do preaching tours and seeking the Quaker establishment of liberty of conscience for all people,” said Murphy.

In 1682 he traveled to Pennsylvania to spread his message and discovered that he liked it so much that he wanted to become an “adopted American.” But after the bitter border disputes he was having with Lord Baltimore about the boundaries of his colony, he left Pennsylvania and didn’t return for 16 years.

“Penn returned to Philadelphia in December 1699 with his wife Hannah and daughter Letitia with the intention of staying,” Murphy said, “then in his 50s Penn spent six months in debtor’s prison, and in the twilight of his life, Penn had a stroke in 1712 and spent the last 6 years of his life in ill health.”

Murphy closed out his address by emphasizing that despite all his hardships, the vision William Penn consistently sought is something we should all take to heart as we look forward to setting our goals for a very successful academic year.”

Herald staff writer Richard Rindt can be reached at rrindt@oskyherald.com