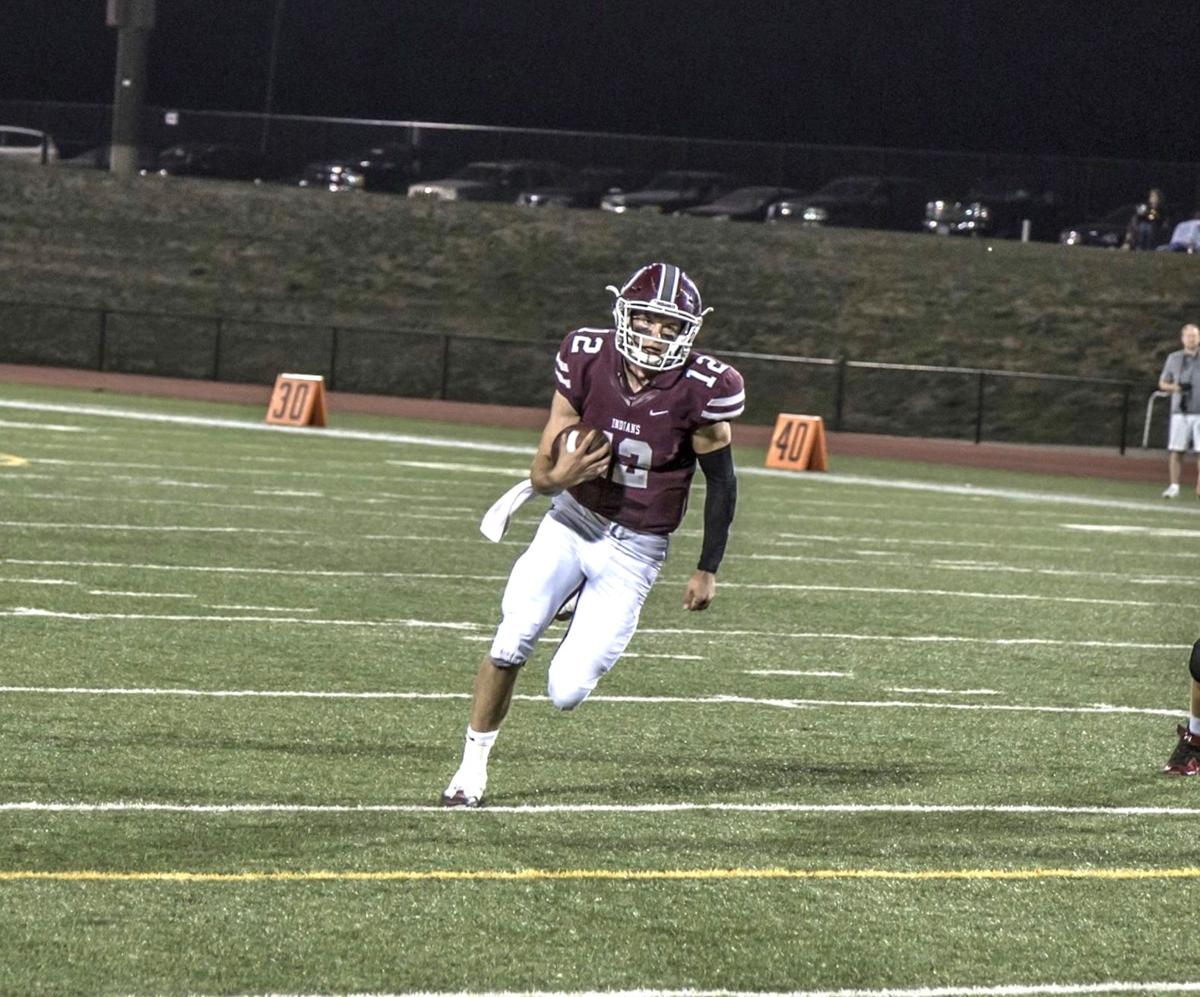 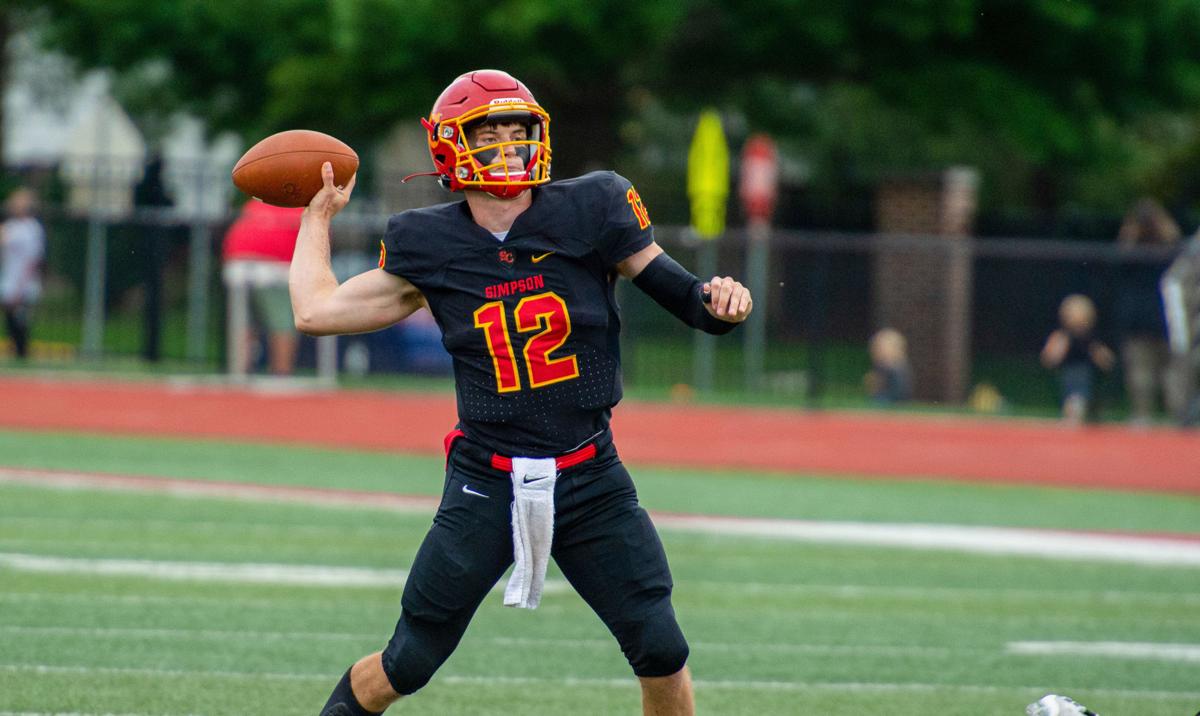 OSKALOOSA — The Oskaloosa Indians have quite a few former student-athletes that are now playing in Iowa colleges, including Seth Howard.

Howard plays football for Simpson College in Indianola. He is a sophomore in college and just finished up his second season of college football. Howard graduated from Oskaloosa in 2018.

In his senior year of high school, the Oskaloosa Indians had a record of 6-4 and reached the playoffs for the second consecutive year.

When asked why he chose Simpson college he said, “I really liked the coaching staff and going there allowed me to keep playing Quarterback. I had some other opportunities to play different positions at bigger schools, but playing quarterback was important to me.”

Howard chose to play football in college because he wasn’t ready to give it up.

“I felt like I had a lot left in the tank,” he said, “and wanted to continue playing the sport that I love.”

Howard said his first two years at Simpson College have been challenging but good.

“It’s been really fun meeting new people and playing football,” he said. “As a team these last two years we’ve put ourselves in position to win championships. We’ve put together two solid seasons, but we can still be better.”

Playing a sport in college can be very challenging. Howard said the difference between playing a college sport to a high school sport is “it’s a lot faster in college compared to high school.”

“You also have to know what you’re doing on every single play because in high school you have the ability to rely on athleticism,” he said. “In college, everyone is bigger, faster, and stronger.” He said. “But the good players know what’s going on every play.

In high school, Howard played quarterback and continues to play the same position in college.

Howard’s favorite memory from high school was, “when we played Mount Pleasant my senior year and we weren’t playing very well. We went into halftime down by a touchdown, but we came back in the second half and scored 21 unanswered points to win the game.”

He also said making the playoffs after beating West Burlington was a good memory as well.

Howard said his favorite memory from college was playing against his best friend from high school, Jaden Van Roekel, his freshman year.

Howard is majoring in Communications at Simpson College. His future plans are to help win a national championship for the Simpson Storm and keep growing his YouTube Channel.