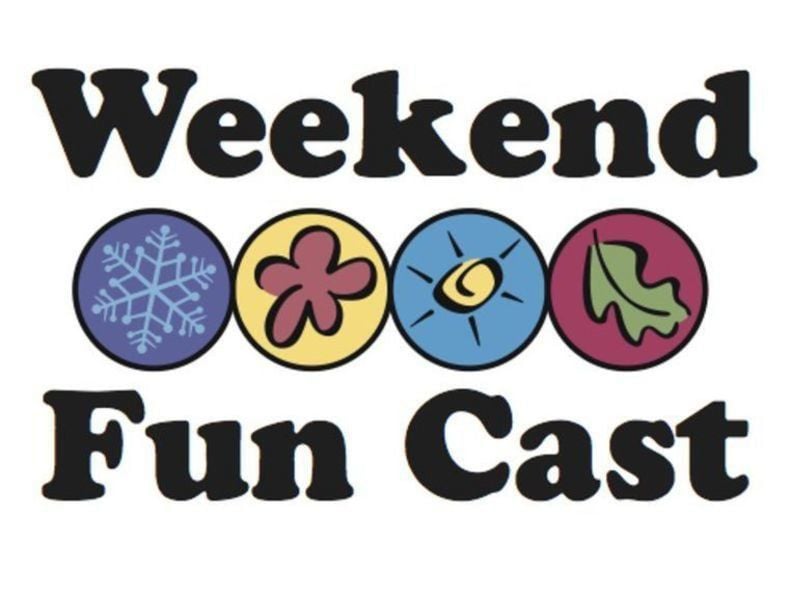 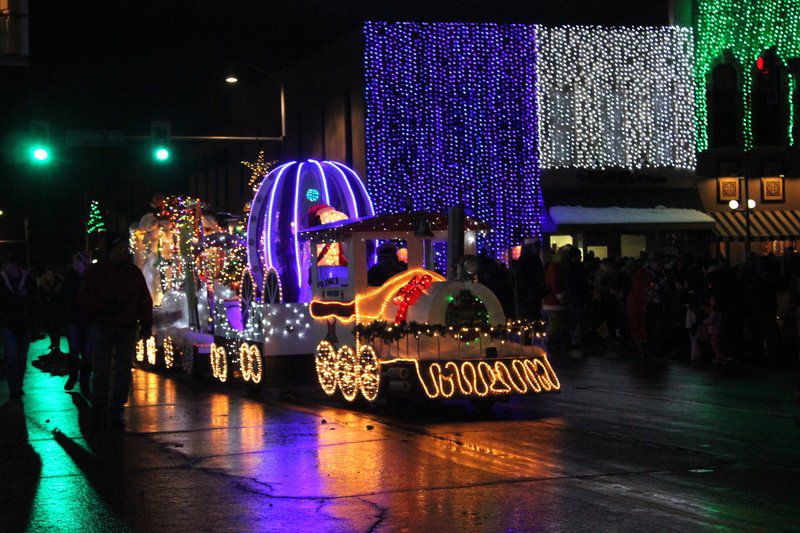 OSKALOOSA — Oskaloosa has been called the “twinkliest” town in Iowa.

The Lighted Christmas Parade may be the brightest star in the tree, but there are many things that come together to make a special weekend.

6–9 p.m., Festive family fun night: Santa and his friends will be at Penn Central Mall along with family Christmas games and activities, crafts and inflatables.

4–6 p.m., Horse-drawn wagon rides: Take a tour around the square in a horse-drawn wagon. the cost is $5 per ride; children 5 and under are free. Children must be accompanied by an adult. The rides will stop at 6 p.m.

5–6 p.m., A pre-parade concert featuring Tyler Richton and the High Bank Boys will be held in center court of Penn Central mall.

Parents are asked to keep children from running into the roadway during the parade.

Handicap parking will be permitted on the north side of the street on First Avenue East, east of South First Street. Cars must be parked before 6:30 p.m. and must not block the alley.

According to a press release from the Oskaloosa Chamber, handicap parking will be available in free parking lots in downtown Oskaloosa as well as on-street parking. Cars must be parked before the roads close at 6:30 p.m.

Handicap parking will also be available on the north side of the street on Second Avenue West, east of South A Street. Vehicles must be parked by 6:30 p.m.

There will be food and drink vendors in the downtown area. Additionally, there will be a soup and sandwich supper from 4:30–8 p.m., hosted by the Oskaloosa Eagles and a 4:30–6:30 p.m. soup supper at Central United Methodist Church.

Homes participating in this year’s decorating contest are:

Awards for the contests will be announced at the Merry Little Downtown Christmas event, 5 p.m. Dec. 14 at the Oskaloosa Bandstand

Oskaloosa residents will open their homes to community members to tour from 1–6 p.m. Saturday, Dec. 7 and 1–5 on Sunday, Dec. 8. Tickets may be purchased at Book Vault, Mahaska Drug or at the Chamber. Homestead Assisted Living is the host of the event this year, providing coffee and cookies. Proceeds will benefit Youth for Christ.

Homes on the tour include those of Lindsey and Brett Herney, Susan and John Stearns, Tim and Lori McIntire and Jody and Jeff Mitrisin.

2–5 p.m., A Wartime Christmas at Nelson Pioneer Farm: Enjoy the afternoon with family at the historic farm and museum.

3:30 p.m., Merry Tuba Christmas: The annual concert will be at Penn Central Mall’s center court. Musicians of all ages who play the tuba or euphonium are welcome to come play. Register at 1 p.m., rehearse at 1:30 p.m. Call 641-676-2691 for more information.