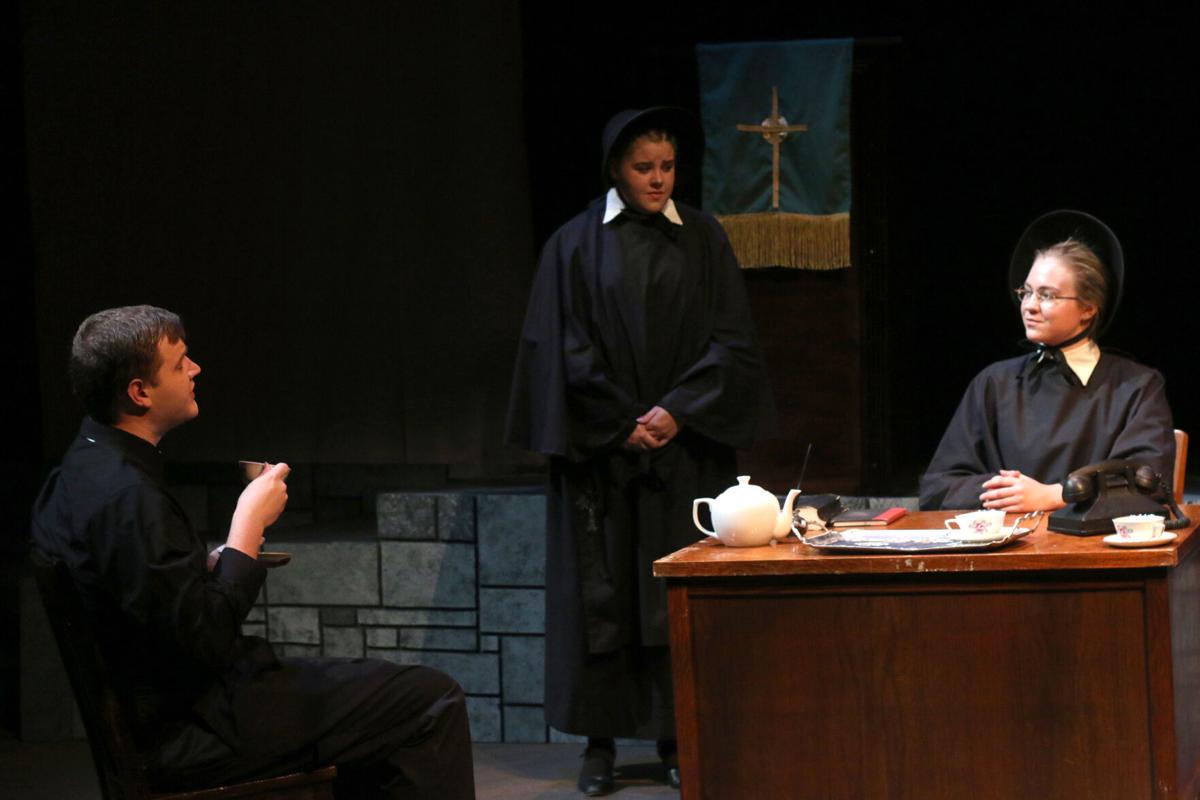 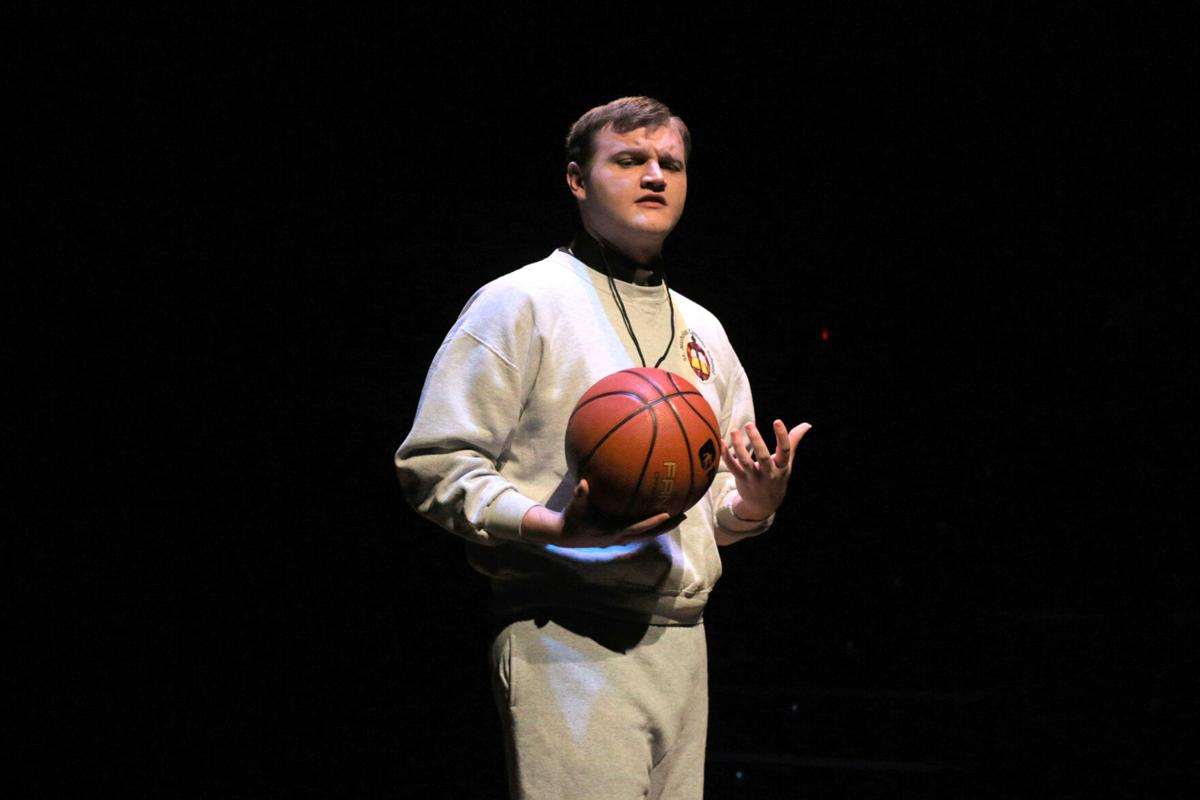 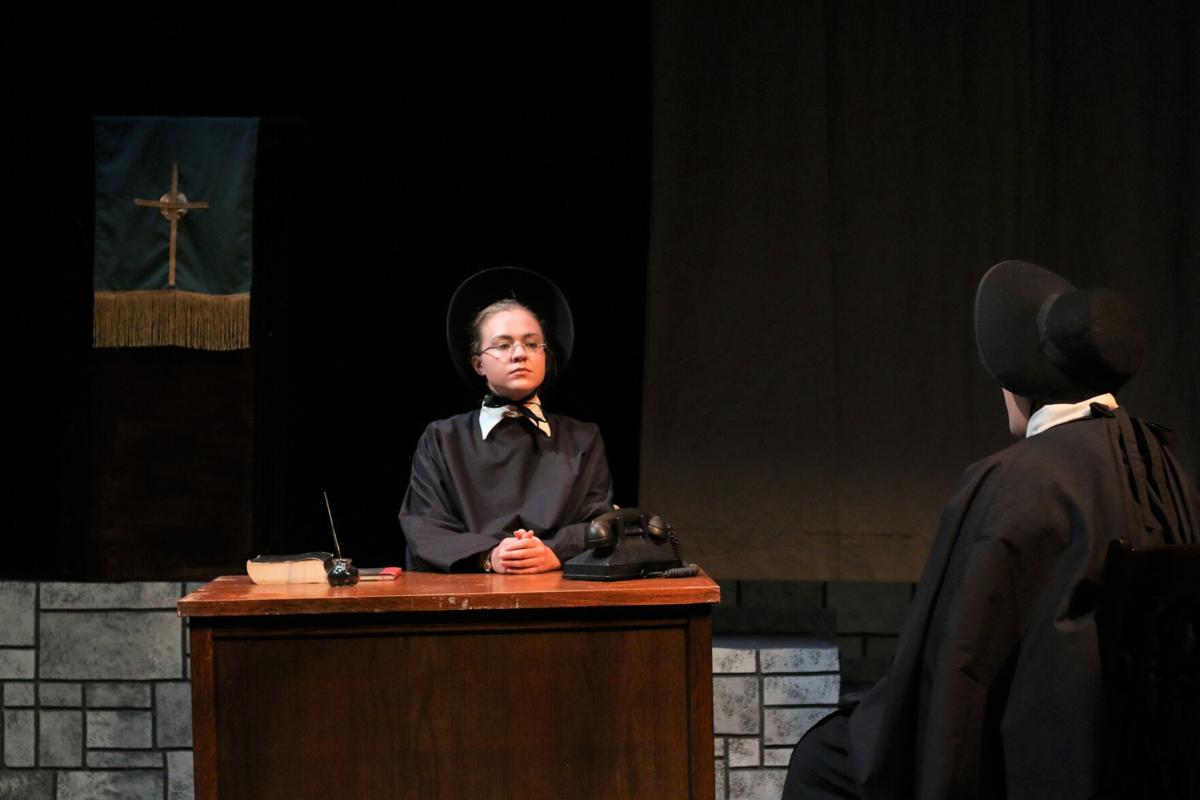 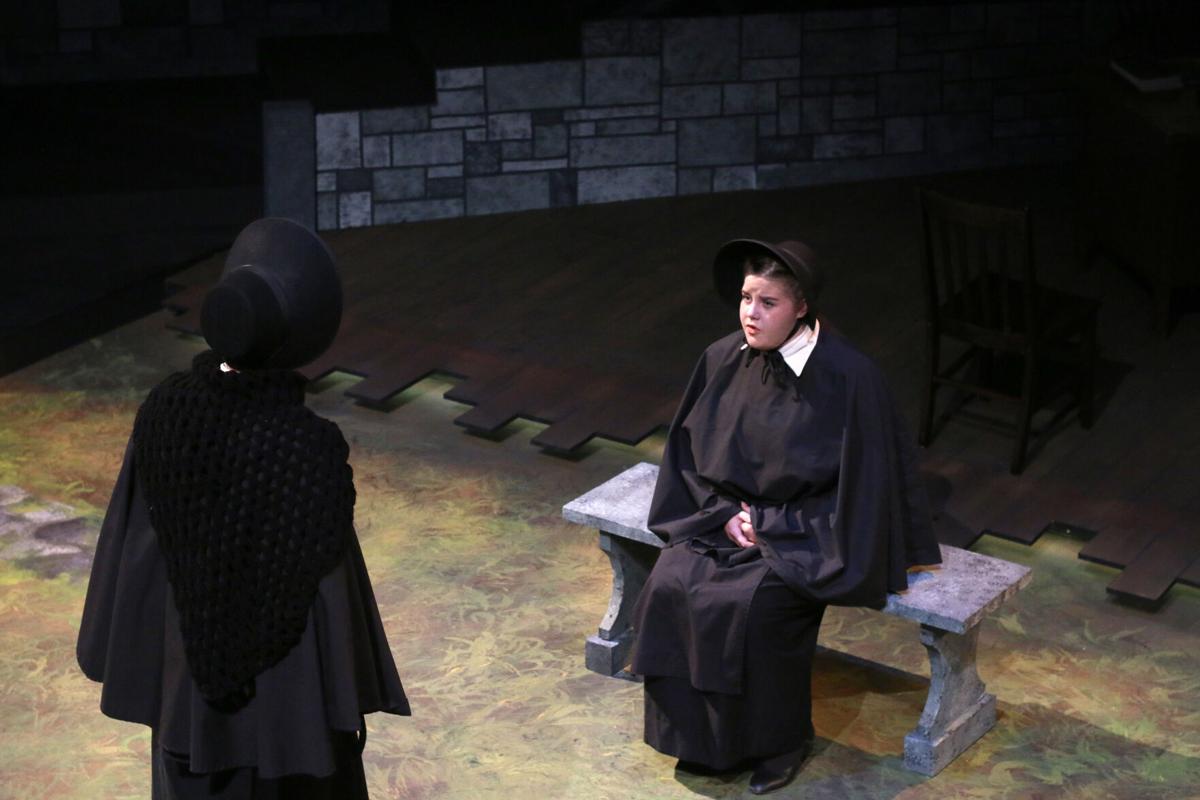 PELLA — Whether you believe the phrase “life imitates art,” the Central College Department of Theatre’s production of “Doubt: A Parable” is an artistic reflection of society’s current state of uncertainty, confusion and conflict.

Dr. C.D. Adamson, director and associate professor of theatre at Central, chose the play because of the COVID-19 pandemic.

“I chose this [play] because one, we have to have a smaller show, but also just the uncertainty that we’re currently feeling right now,” says Adamson. “It’s also an example of the doubt some of us are feeling about what’s going on and where we’re going next. When you have those kind of feelings, they give you an uneasy feeling overall, and that’s exactly what this play does.”

The play takes place in the Bronx at a Catholic school in 1964, where Sister Aloysius serves as principal. A conservative, strict nun, Sister Aloysius takes matters into her own hands when she suspects the beloved and charismatic Father Flynn of inappropriate relations with one of the male students, Donald Muller. Muller is the school’s first African-American student.

“Sister Aloysius accuses him [Father Flynn] with seemingly no proof and is only armed with her certainty,” says Kaeanne Louks, who plays Sister Aloysius.

With “a dash of humor here and there,” the play also examines racial and patriarchal tensions. The warm and optimistic Sister James tries to retain peace in the midst of moral and hierarchal conflict.

“As a teacher, she wants everyone to be happy and for peace to happen,” says Meredith Ackerman, who plays Sister James. “She doesn’t want to believe anything is wrong and wants to focus on the good at all times. Sometimes that can be a good thing, but it can also lead to some troubled happenings.”

Although this year’s production is smaller because of COVID-19, a compact cast has created a stronger bond on stage. It’s also easier for the cast to “flesh out their characters,” says Louks.

“You can pick up on the small details that the other actor does, so then that feeds you in a certain way,” adds Ackerman. “Working with a big cast is good too, but when you are with multiple other people, it’s harder to differentiate each characteristic to each actor. Now, we can memorize those so there’s a more fluid motion in our conversations.”

The cast has no doubt the audience will be entertained.