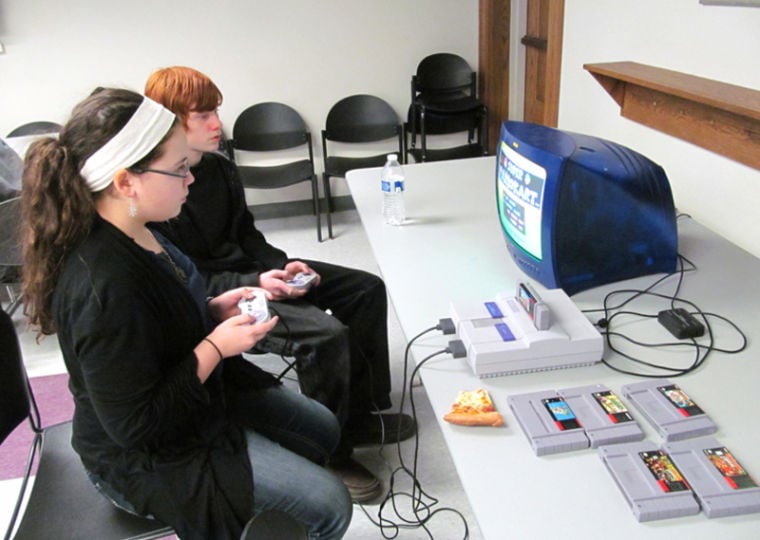 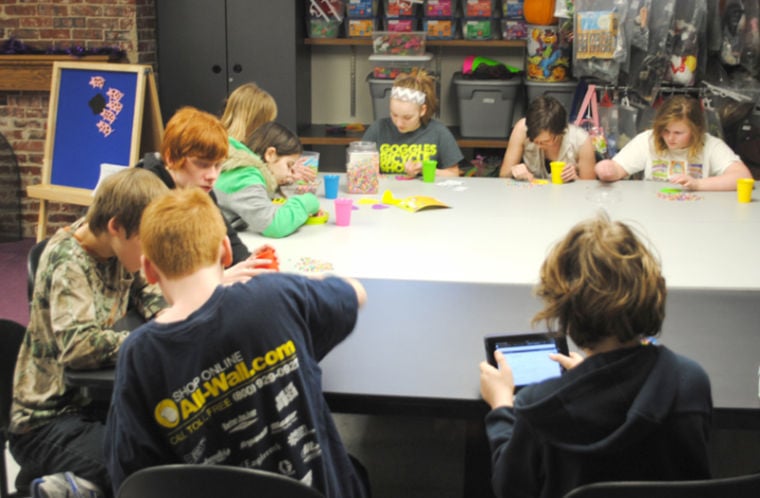 OSKALOOSA — Local teens learned first-hand this past week about the cool technology they can find at the Oskaloosa Public Library.

The Oskaloosa Public Library staff held Teen Tech Week all week to give teens a hands-on education about high technology.

“We started it Monday,” Oskaloosa Public Library Director William Ottens said. “Libraries across the country do a series of programs to expose teens to technology resources at the library.”

Each day of the week had a different theme, Ottens said.

The theme Monday was Tech Tear-apart. Teens got to tear apart old computers to see what's inside and learn how they work.

Tuesday was Build A Robot day where teens built non-functioning robots from computer parts salvaged from the day before.

Wednesday, the teens had a Skype chat with author John Corey Whaley, who is a young adult novelist. He is the author of “Where Things Come Back.”

Friday was Pixel Art Workshop. Teens used Perler beads to create artwork that look like pixelated images. Once the beads were imbedded on a template, they used an iron to melt the plastic beads together, Ottens said.

Herald Editor Duane Nollen can be reached by email at oskynews@oskyherald.com