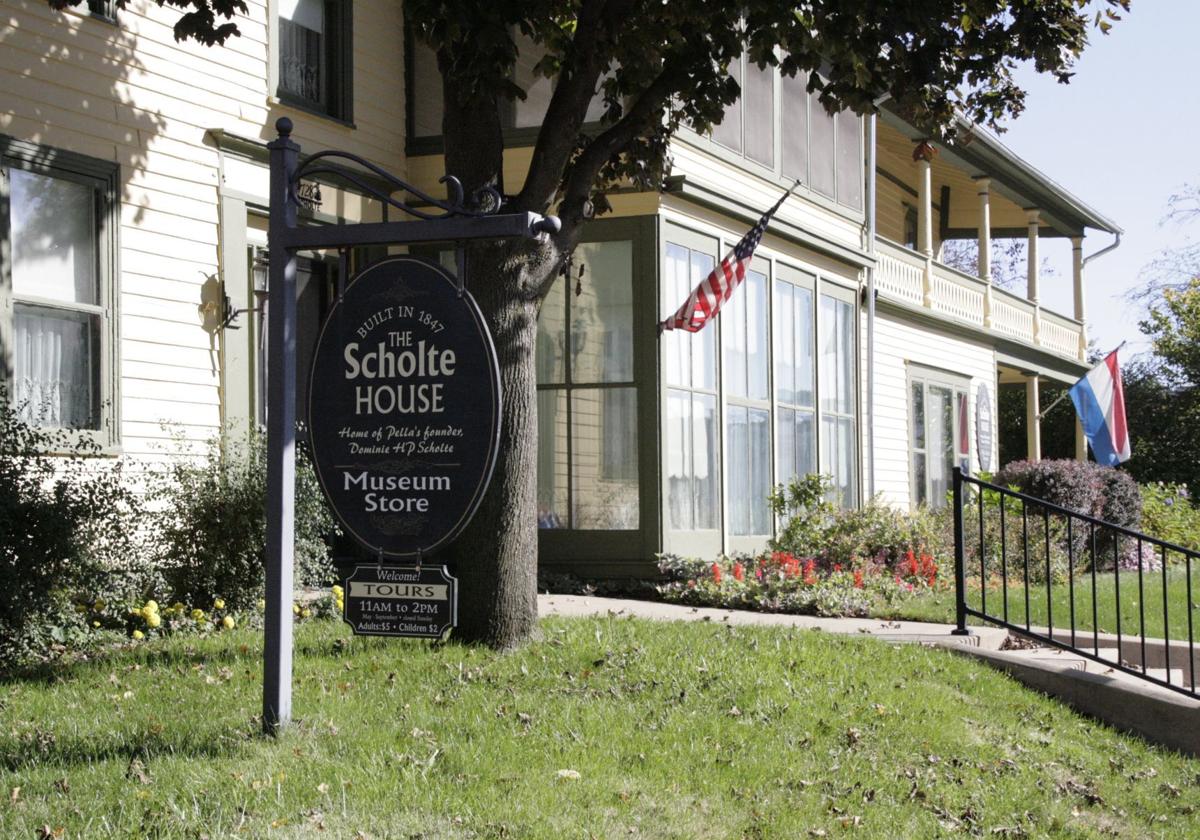 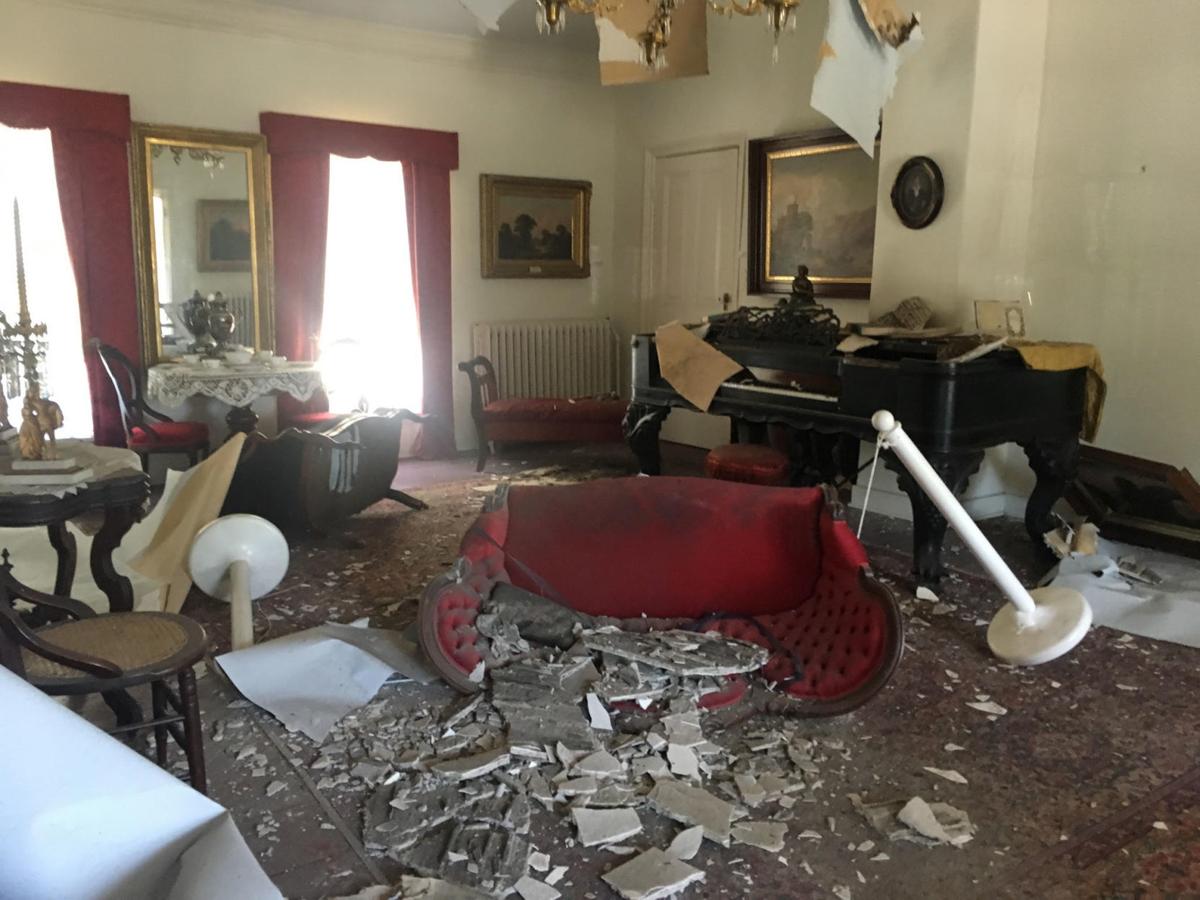 Portions of the drawing room ceiling that fell at the Scholte House in July 2017. 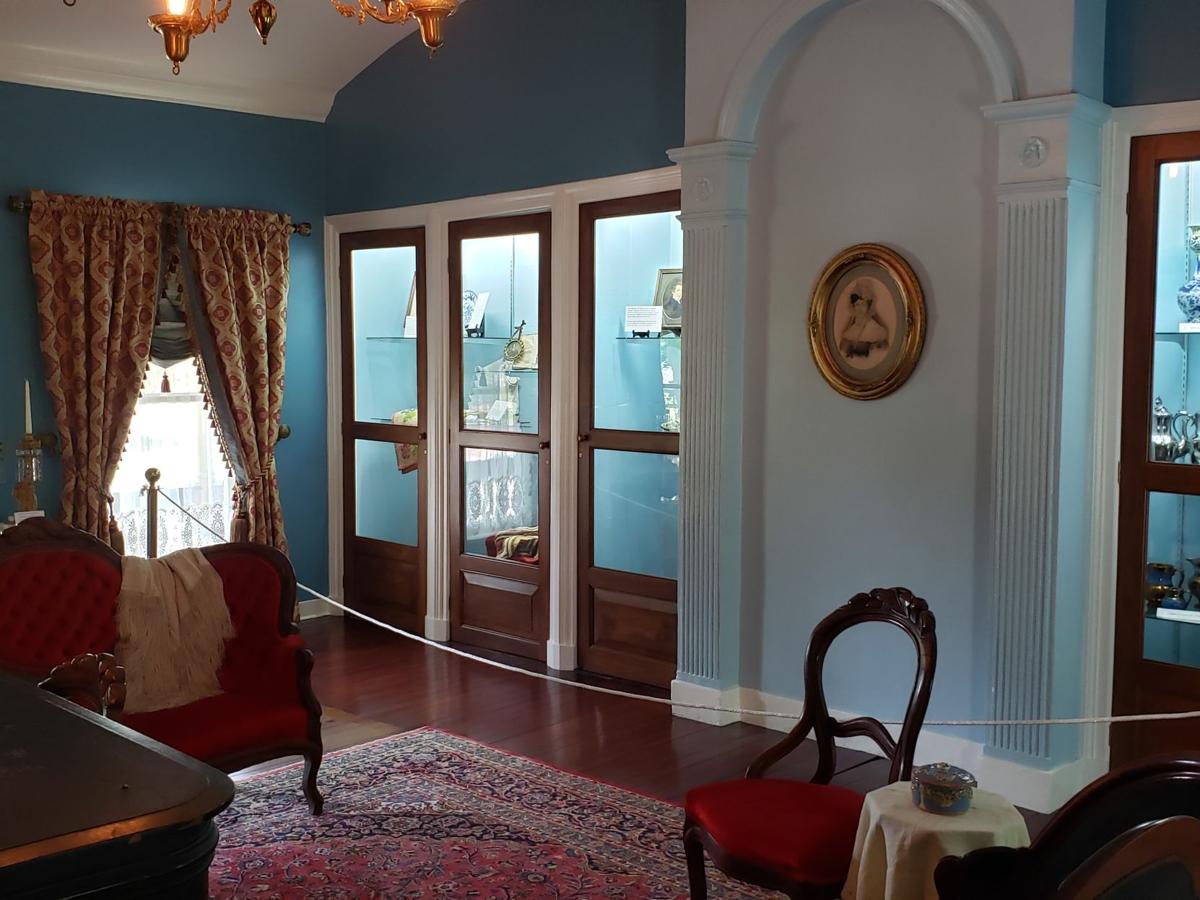 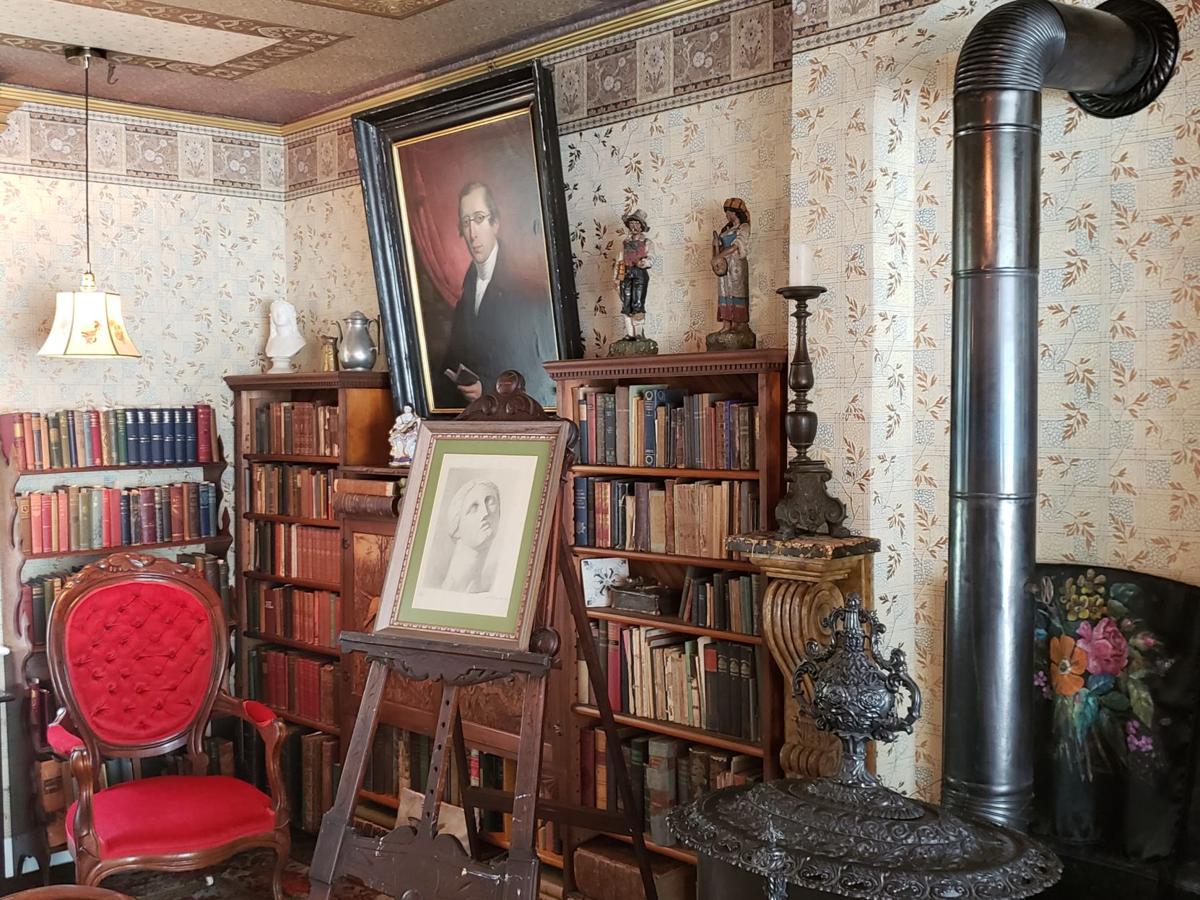 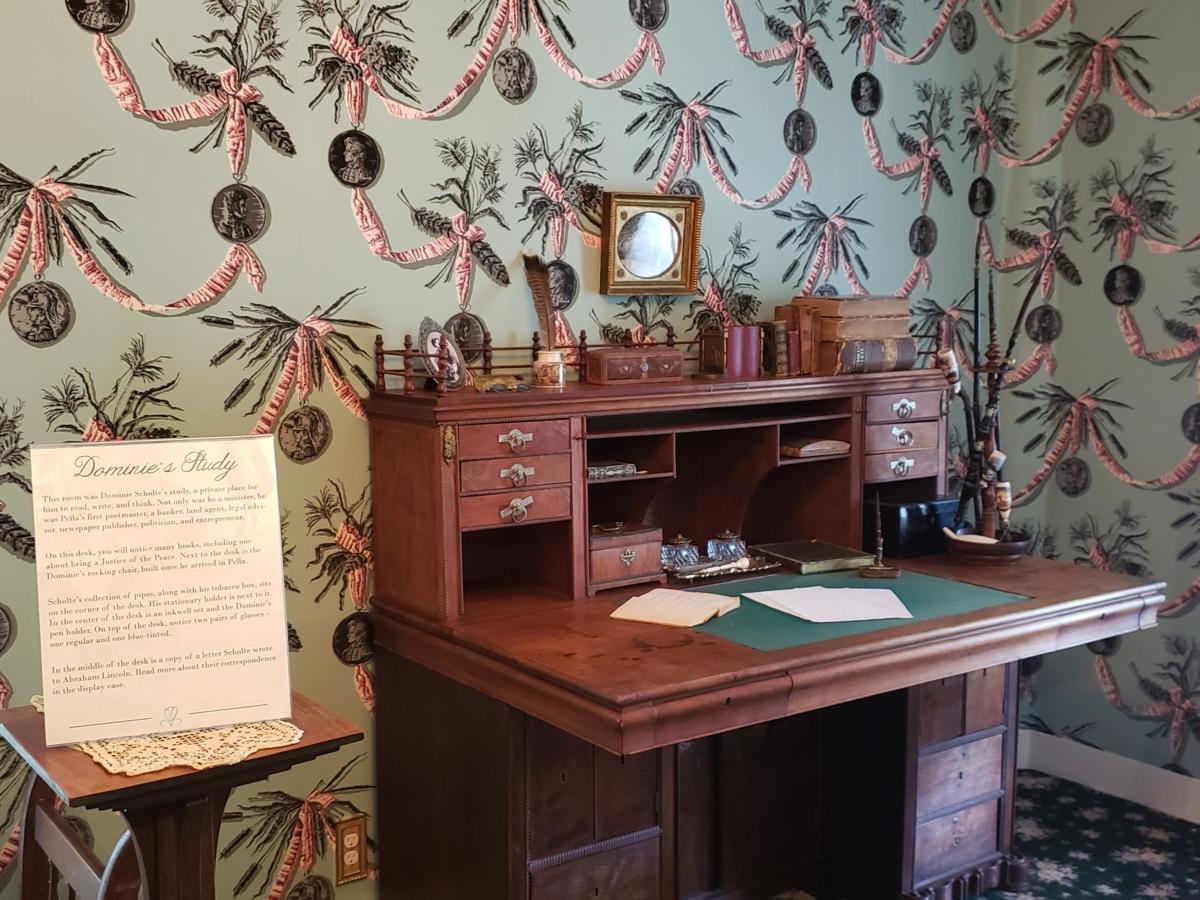 Portions of the drawing room ceiling that fell at the Scholte House in July 2017.

PELLA — After being closed for two-and-a-half years, the Scholte House is finally open for visitors.

From new paint and wallpaper, to a new kitchen, trim and electrical wiring, the Scholte House received a much-needed makeover during its closure. Pella Historical Society and Museums Executive Director Val Van Kooten says there were many incidents and close-calls that prompted the renovations.

“One of the first days I was here when I started about four years ago, I plugged something in and smoke came out of the plug-in,” says Van Kooten. “I thought to myself, ‘Ok, this house is going to burn down if we don’t do something.’”

What really lit the fire for PHS to begin renovations was a collapsed ceiling in July 2017.

“A truck went by, and it must have rumbled it,” says Van Kooten. “It was really a sign we really needed to do something.”

Around this time, PHS launched its $2.5 million Forging Our Future campaign to raise funds for renovations of some of Pella’s most historical sites, including the Scholte House, the boyhood home of Wyatt Earp and Scholte Gardens. Renovations for the Scholte House totaled about $500,000.

“When we did renovations, the board had to decide what era we wanted to portray,” says Van Kooten. “Ultimately, we decided to portray the era of Dominie Scholte and Maria living here. We’re focusing on 1850 to 1870.”

Scholte House was originally supposed to make its debut during this year’s Tulip Time, but COVID-19 pushed its grand opening to July 1. Most of the items displayed in the home were used by founders Dominie and Maria and other generations of the Scholte family throughout the years.

Van Kooten says PHS found old newspapers and wallpaper, nails and little pieces of life from earlier years in the Scholte House. PHS Assistant Director Jessi Vos is currently developing a rotating exhibit room in the home, including one that highlights “secrets that the house gave up.”

“I think we’re going to have quite a few visitors in July and August,” says Van Kooten. “I hope people do come and see it, because it’s pretty rare to have a house that’s 170 years old that’s been there since the founding of your city. For 140 years, the same family lived here.”