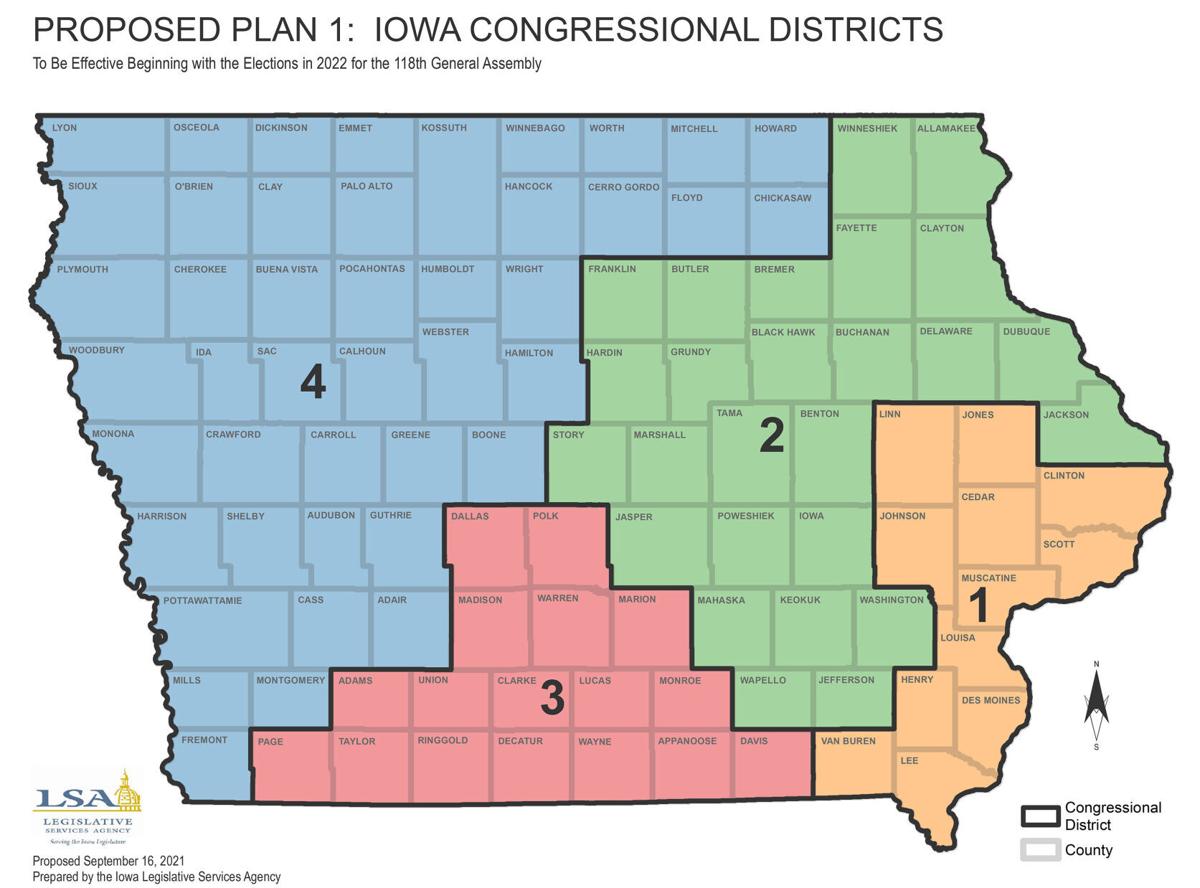 A proposed U.S. Congressional map released Thursday as part of Iowa's once-a-decade redistricting process. The map is open for public comment, and will be voted on by the Iowa Legislature in October. 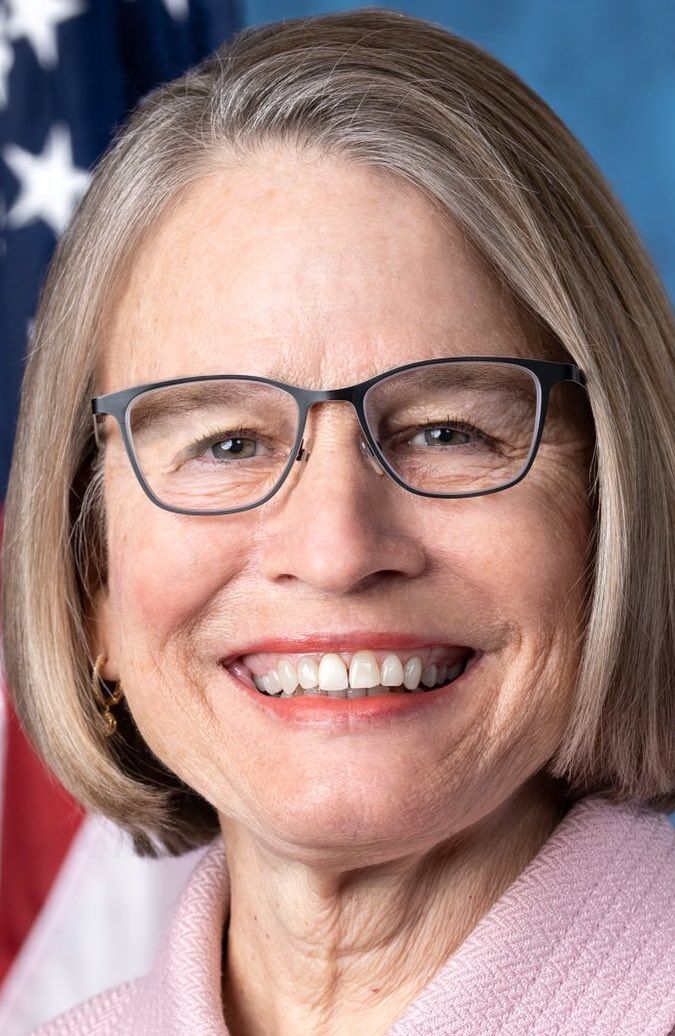 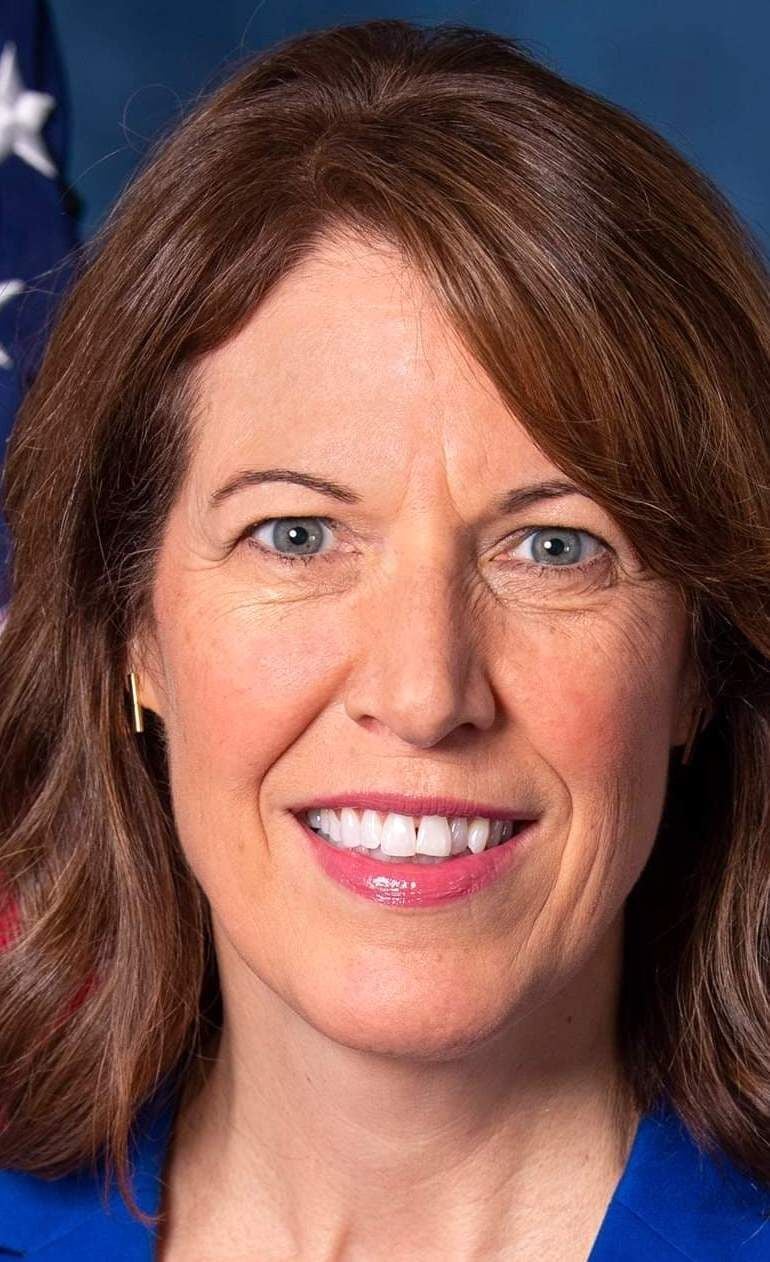 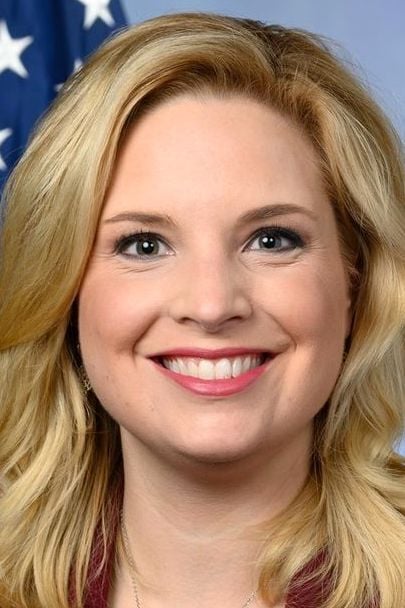 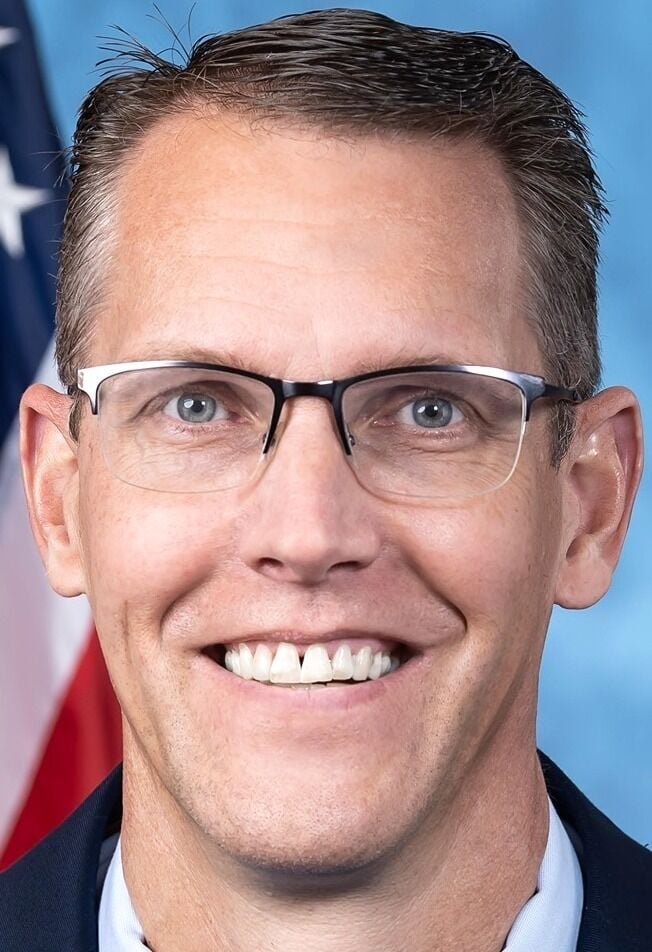 The nonpartisan Legislative Services Agency on Thursday made public its proposed maps to redistrict the state's four seats in the U.S. House of Representatives, as well as the state's 50 senate and 100 house districts.

The process is part of the once-a-decade census, and is occurring a little later due to delays with COVID-19. The public now has a chance to comment on the maps during public hearings next week.

The Iowa Legislature cannot itself draw maps under Iowa law, but it has the ability to vote to send them back to the services agency to redraw them. The legislature can begin offering amendments and make changes to the maps in the third round.

The proposed maps would make drastic changes across the state to realign districts with current population numbers. Most significantly would be a complete restructuring of the federal congressional districts.

Iowa's second congressional district, currently held by Ottumwa Republican Mariannette Miller-Meeks would change drastically to no longer include Iowa City, and stretch all the way to Iowa's borders with Wisconsin and Minnesota. Mahaska, Jasper and Wapello counties would be included in the new 26-county district.

Marion County would be sent into the third district, which includes all of Polk County and Des Moines. The district is currently represented by Democrat Cindy Axne.

The Iowa redistricting process is heralded by many as the gold standard in the nation. When the nonpartisan agency draws the maps, it considers population equality and works within various Iowa laws.

For example, the law requires that congressional districts only include whole counties, one county can not be split into two separate districts. Iowa Code mandates that all districts, both for the state and federal level, should be as compact as possible.

The agency can not legally consider issues such as where incumbents live, political affiliations or registered voters, any demographic information other than head counts, or past election results.

Progress Iowa's executive director Matt Sinovic said it was crucial that the "Republican controlled legislature respect their constituents, resist political gerrymandering, and adopt the maps prepared by the LSA to ensure Iowa's districts are fair and non-discriminatory."

Immediate response from the Republicans seemed neutral. Iowa House Speaker Pat Grassley called Iowa's redistricting process among the fairest in the nation, but didn't state which direction he would vote.

"We will do our due diligence and review it thoroughly to ensure it is a fair set of maps for the people of Iowa," he said.

Members of the public can review the proposed maps, offer written comments and sign up to attend one of the three public hearings at legis.iowa.gov.