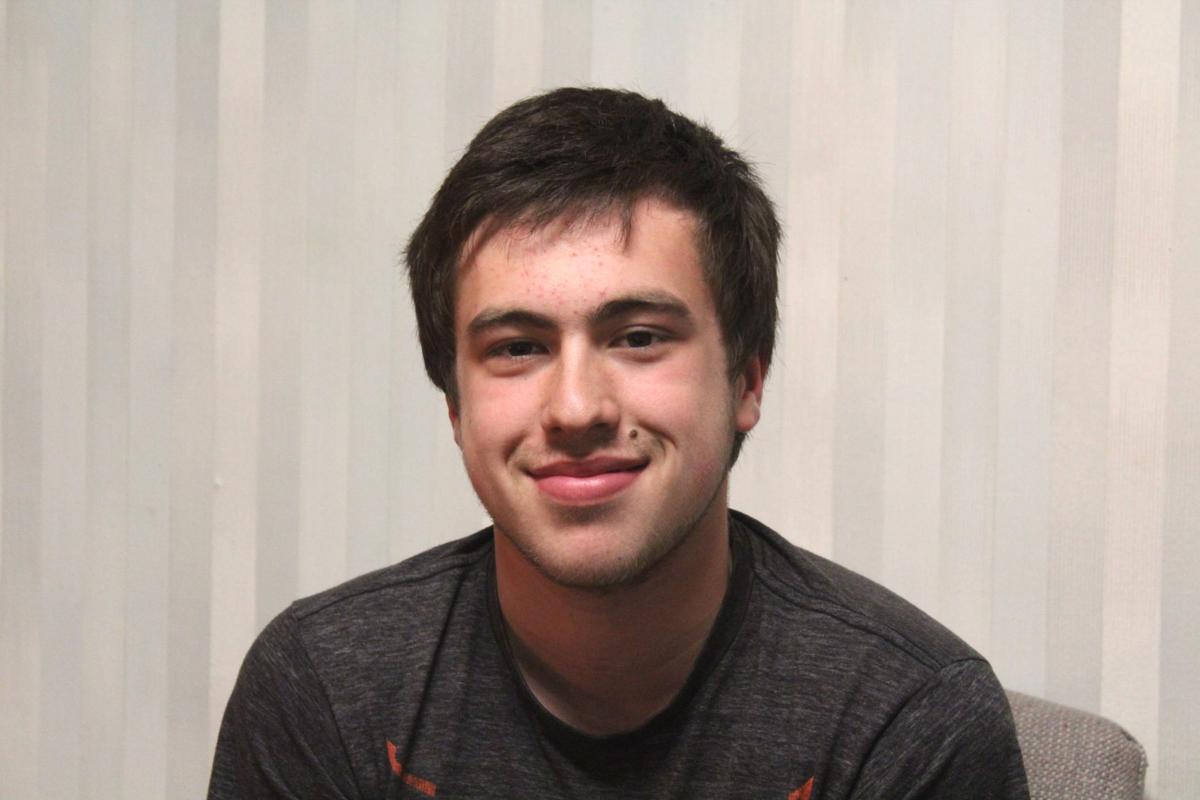 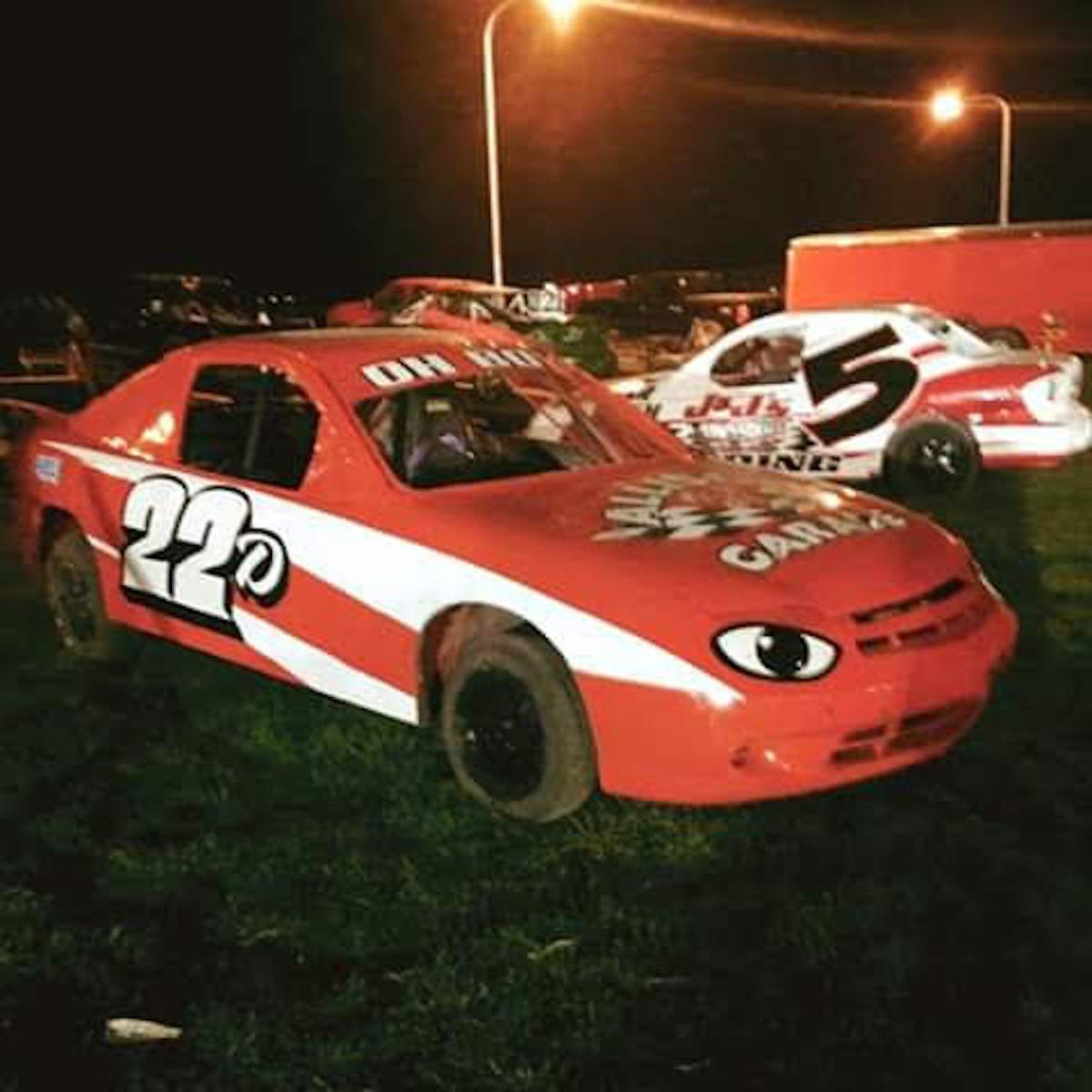 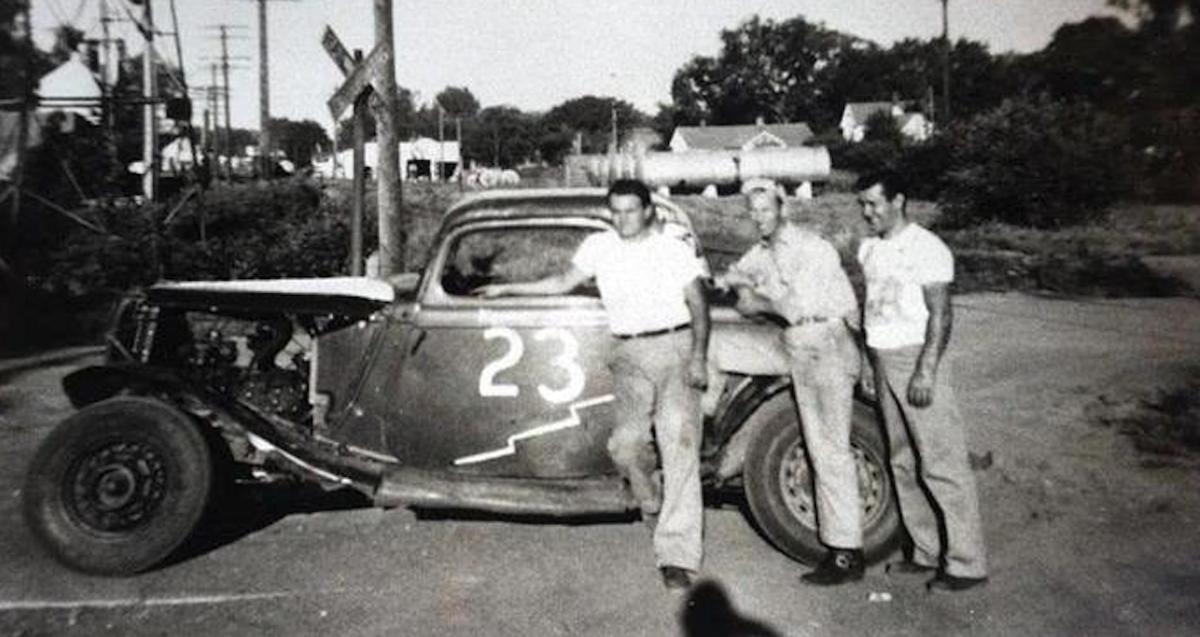 Kenny Crook, Harold Beal and Harold Ferree were identified by members of the community in April 2019.

Kenny Crook, Harold Beal and Harold Ferree were identified by members of the community in April 2019.

OSKALOOSA — For Dalton Souwers, a student at Oskaloosa High School, racing is in his blood.

Souwers has gone to a lot of races with members of his family, he said, who also participate in racing.

“A couple years ago,” he said, “my uncle let me get in his car just to kind of play around and I just fell in love with it.”

Kenny Crook, Souwers’ great-great uncle, was a race car driver too. He was the first inducted into the Knoxville Raceway Hall of Fame in 1979.

Souwers said he didn’t really know about his great-uncle until this year, but has been “getting educated” about it.

Cheryl Edge, Souwers’ grandmother was familiar with her uncle’s racing legacy, which includes winning the first sanctioned stock car race in Knoxville. Crook was the first track champion there, in the mid-1950s.

“I grew up knowing that he raced cars. He actually started racing when I was probably 2-3 years old. I can’t say that I ever saw him race,” she said. “He and my dad were brothers, so my dad kept up on what he was doing and how he was doing and everything. And his son, Dick, also raced. And I kept up with it.”

“He’s got it in his blood,” she said. “And the fact that his uncle on his mom’s side is the one who actually got him started and now he races on that team and races with two of his cousins and an uncle. So it’s all just a family thing, but it all tied together.”

“Which is ironic,” Souwers said, “because I chose number 22 not even knowing that.”

Souwers and his great-uncle both drove red cars as well, Edge said.

“There’s something there,” she said, “there has to be a connection. pretty cool.”

Souwers said his favorite part about racing is probably the adrenaline rush while he’s on the track.

The hardest part, Souwers said, is probably coming down from the thrill after the race.

“I always want to go. If I race Saturday and there’s a track Sunday, I always want to go race that track. So I have to learn to calm down and do one race at a time,” he said. “I probably won’t fall asleep until 6 in the morning the next day.”

There is no zoning out on the track, Souwers said, and racing takes skill.

“You have to stay focused. “I would say that you have to have quick thinking, like you can’t just stall out, and really good visual – like look ahead, you can’t just look right at your bumper.”

Souwers said his favorite race is always the next race and he’s always thinking about what he can do better and how he can make his car go faster.

When it comes to working on his car, Souwers said, he tries to help when he can.

“He played baseball as long as he could play baseball. Then he found out he liked racing. He’s going to race as long as he can,” she said. “It’s just the fact that he’s so energetic and on the move and on the go, he never lets his CMT stop him. He knows he has his limits, but he’s gonna go.”

Managing Editor Angie Holland can be reached at aholland@oskyherald.com and followed on Twitter @OskyAngie