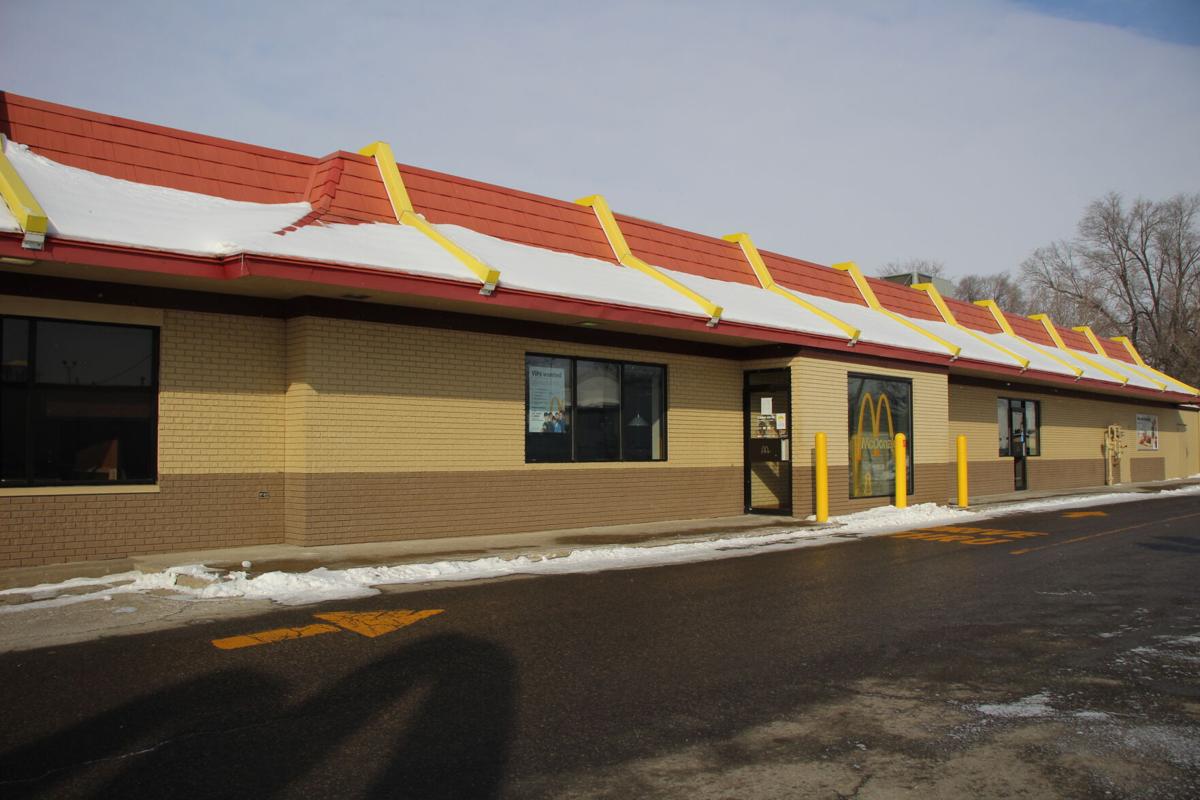 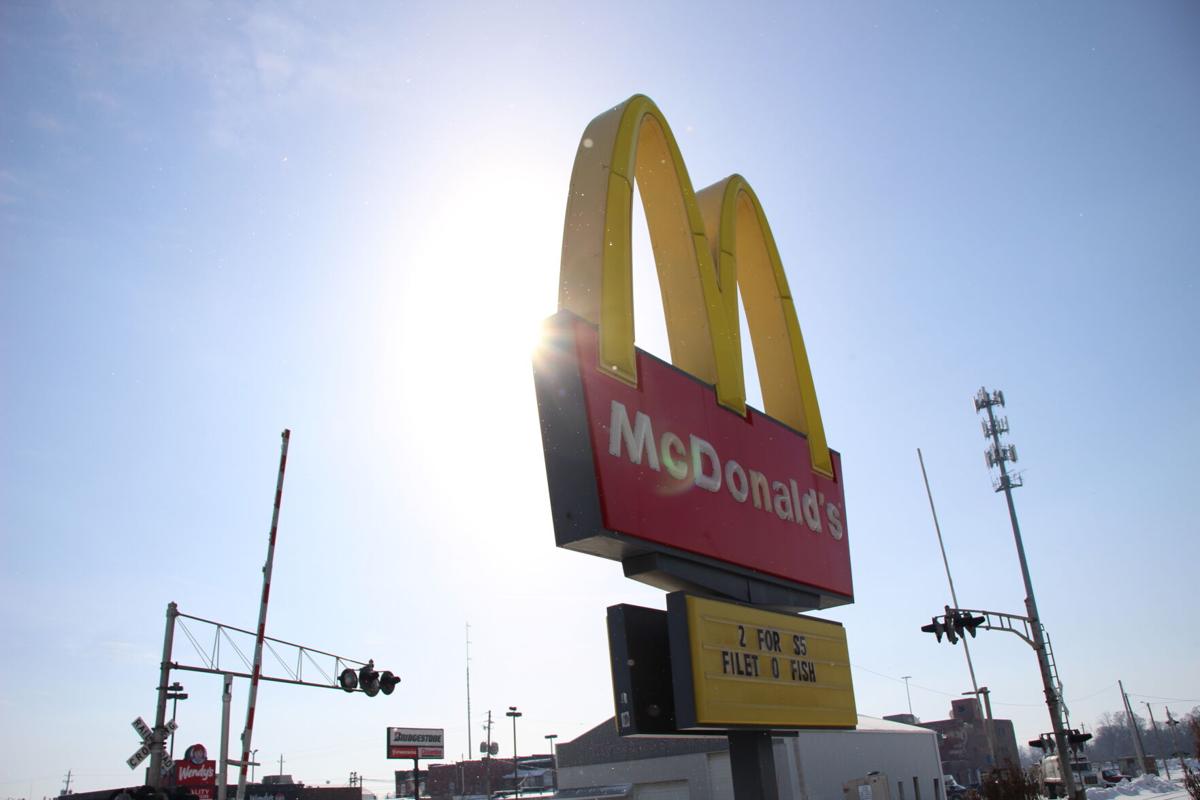 A 3D rendering of the proposed modernization of the Oskaloosa McDonalds.

A 3D rendering of the proposed modernization of the Oskaloosa McDonalds.

OSKALOOSA — The McDonald’s building in Oskaloosa will have a new look soon.

The Oskaloosa City Council approved a plan to modernize the McDonald’s building located at 703 A Avenue during their meeting on Tuesday night.

The proposed building will be 4,218 square feet in size, which is smaller than the existing building at 5,209 square feet. The construction team will also redesign the parking lot.

The exterior of the infrastructure will include modular face brick, fiber cement lap siding and trim, and architectural metal panels. Windows, a canopy, and wood grain aluminum batten accents will be included as well.

During a Feb. 2 meeting, the Planning & Zoning Commission unanimously voted to recommend the City Council to approve of the site plan.

Oskaloosa Mayor David Krutzfeldt said he was pleased with the plan and how it will improve the restaurant’s building.

“I’m certainly appreciating the investment that McDonald’s is making here,” he said. “I think the modernization is just one more thing to make the A Avenue corridor look modern. I also think this offer is a chance for them to do things a little bit more efficiently.”

Chris Stepp, the Construction Manager for McDonald’s, said the team is targeting towards having the last day of sales on March 15. Depending on the permit they receive, the official ground break would begin on March 29.

“We’re trying to move pretty quickly here,” Stepp said. “If we’re able to ground break during the last part of March, we would open up in the last week of June.”

Other agenda items discussed during the meeting included approving a new name to an unnamed public street near the new YMCA, now calling it “Partnership Avenue,” per the recommendation of the Mahaska Community Recreation Foundation

The council also approved the first reading of add Chapter 10.79 – Utility Vehicles (UTVs) to the Oskaloosa Municipal Code, which would allow UTVs to be operated on the streets of Oskaloosa by drivers with a valid license.

Finally, the council discussed a proposed modification to the Intergovernmental Agreement creating the Mahaska County Solid Waste Management Commission, which will reduce the number of appointed representatives to the Commission for Oskaloosa from 12 to six members. The number of representatives for Mahaska County would go from eight to four members.

In total, the overall number of Commission members would decrease from 30 to 19.