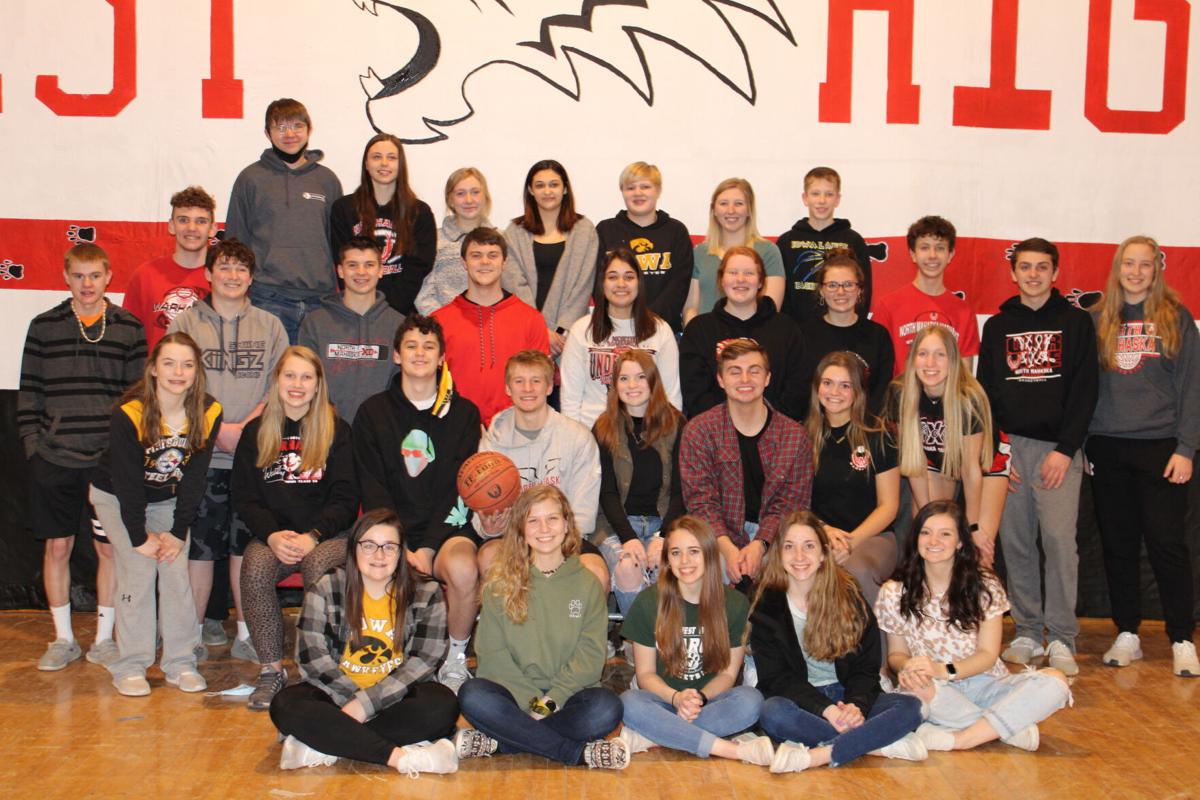 The North Mahaska students who make up the cast of Disney's "High School Music, Junior" pose for a photo. 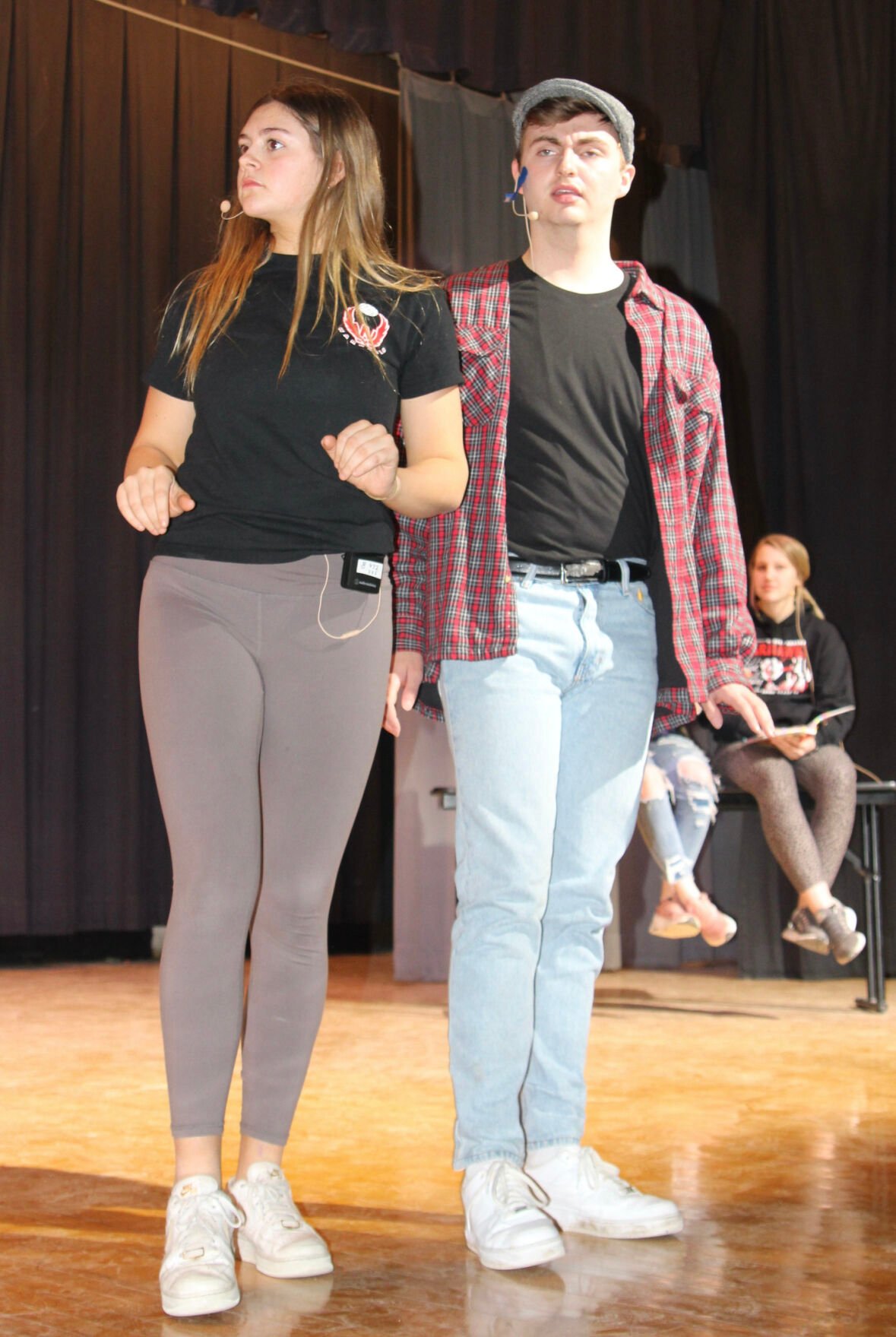 The North Mahaska students who make up the cast of Disney's "High School Music, Junior" pose for a photo.

North Mahaska High School students will take to the stage this weekend a year after the show was first cast. NM will present Disney’s “High School Musical, Junior” under the direction of Tara Carrico and Jenna Hibler.

Released by the Disney company in January 2006, the story is a bit of a Romeo and Juliet story pitting fine arts against basketball. Troy (Matthew Goemaat) and Gabriella (Emily Sampson) meet at a karaoke night during winter break. Both are talented singers but Troy is also the star on the basketball team. Gabriella is a transfer student who has a strong background in math and science.

Enter high school diva Sharpay (Lexi Van Utrecht) and Ryan (Garrett Lamb), twins who dominate the stage for all productions at East High. Sharpay wants no competition and sets out to derail any opportunity for Gabriella to be in the show. Additionally, she thinks Troy is “into her.” He isn’t.

“High School Musical” was written by Peter Barsocchini and is presented at North Mahaska under an agreement with Disney and its agents.

In 2020, the schools were shut down a week before North Mahaska High School students were to perform a production of Disney’s “High School Musical.” Fast forward to 2021, a new cast has been assigned and practices have begun.

“The musical company has been wonderful to work with and was very accommodating to schools during the pandemic,” said Carrico. “I had to recast five main parts and many extras however I was fortunate to have a nice group of students to choose from to make our 2021 cast complete and had a group of 18 that had been cast in the previous show.

“It has been a lot of fun putting it all together and creating new ways to do scenes that hadn’t worked last year very well. I am not only proud of the cast, but all those that work behind the scenes to make this a success. It takes a lot of extra hands backstage to pull off a production and they are just as important.”

The musical will be performed Friday, March 12 and Saturday, March 13. Both performances will begin at 6:30 p.m. in the high school auditorium.

Carrico said she is thankful for her assistant director.

“I am also lucky that my daughter, Jenna Hibler volunteers her time to help make the musical a success. She brings an energy to the show and lends a hand in various ways.”