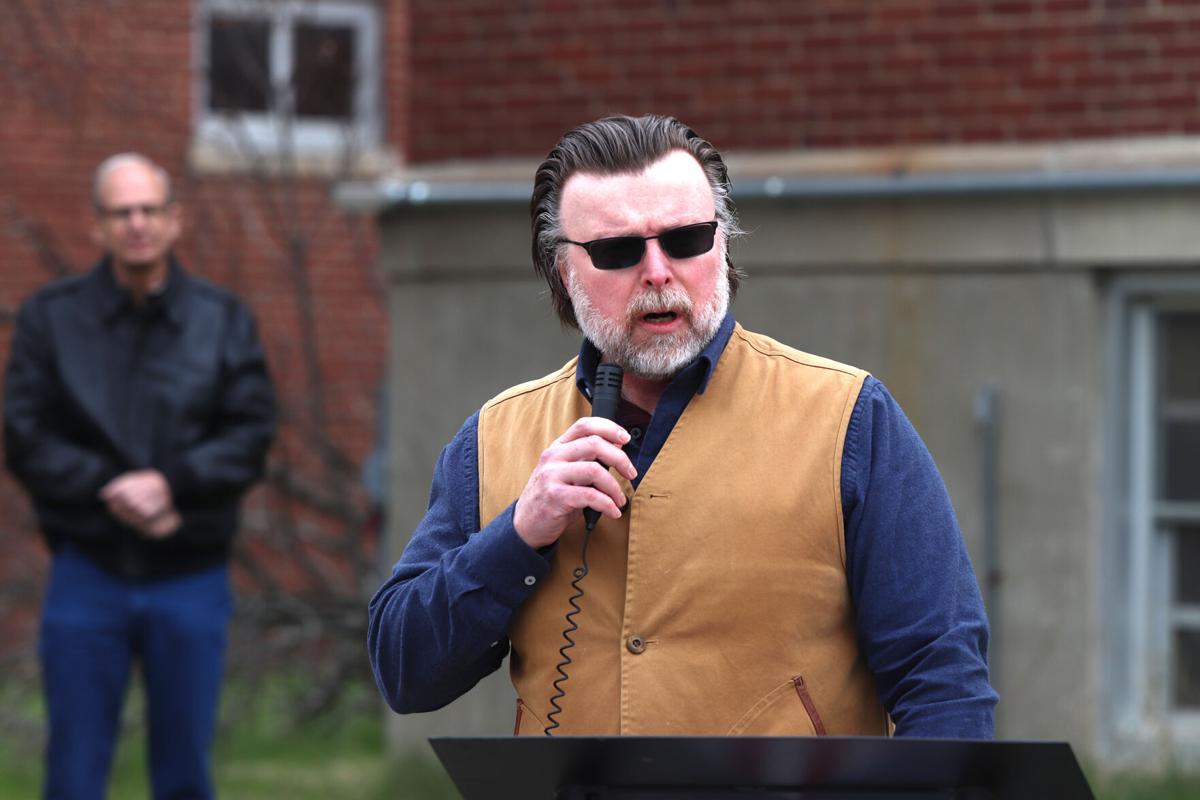 Marion County Board of Supervisor Mark Raymie speaking to the crowd on April 24, 2021. 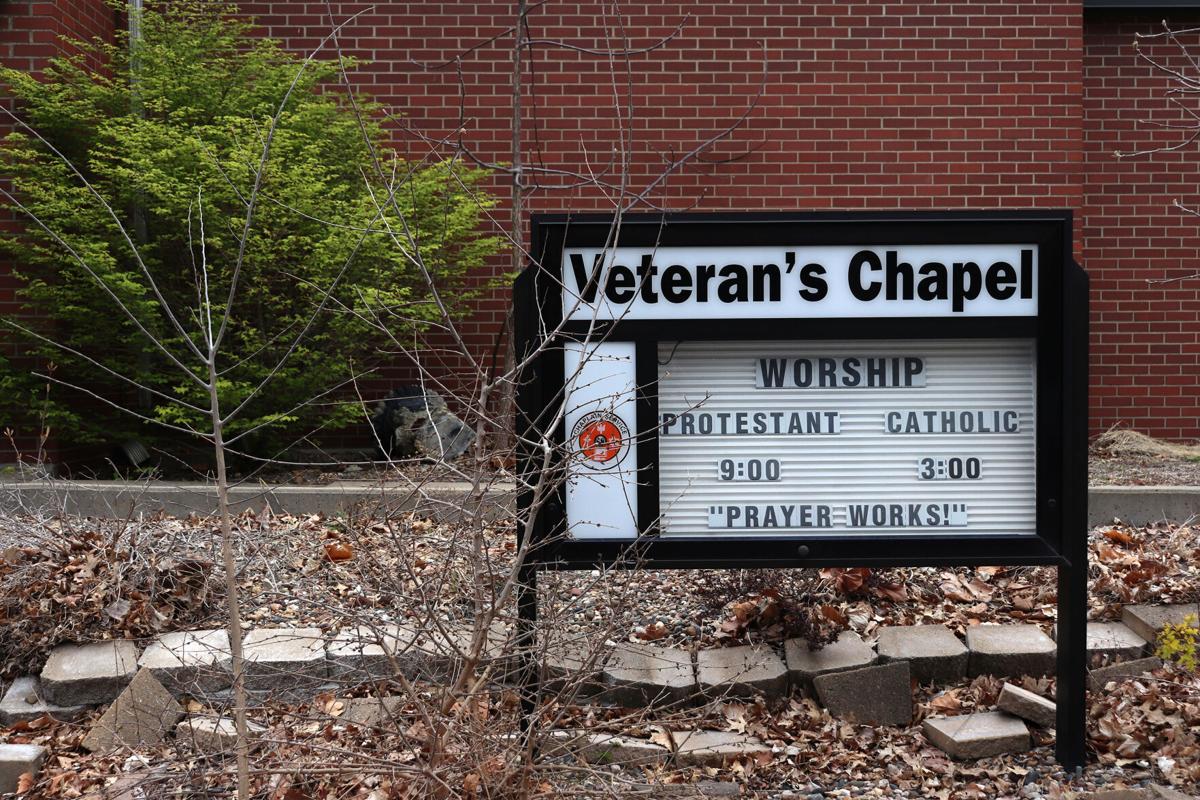 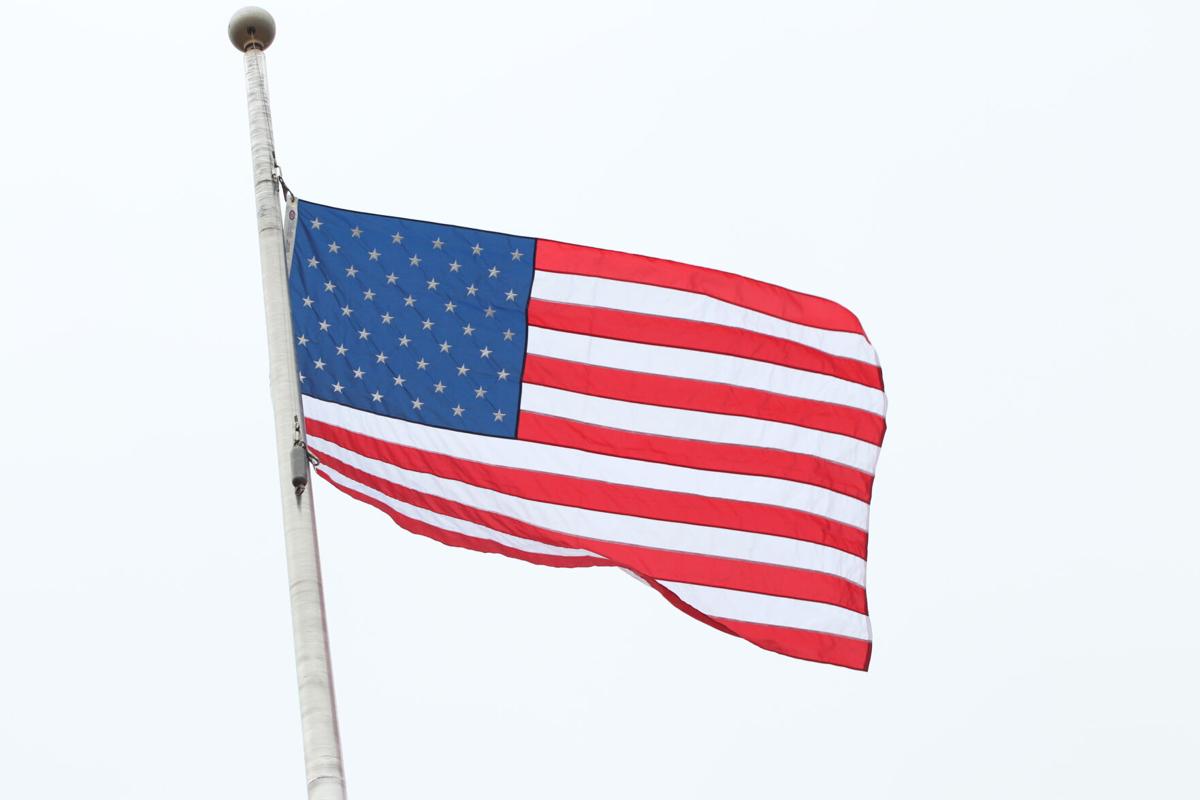 Marion County Board of Supervisor Mark Raymie speaking to the crowd on April 24, 2021.

KNOXVILLE — A large group of people gathered around the former Veterans Affairs campus on a cloudy Saturday morning to both celebrate its history and the developments it will soon face.

The Knoxville Area Ministerial Association approached the city around a year ago about decommissioning the Veteran's Chapel, which Mayor Brian Hatch said he thought was a tremendous idea.

During the ceremony, several religious leaders asked the crowd to join in prayer as they recited Bible passages.

“This is a special day, and yet is the day that we will be saying farewell,” Rev. Brent Hanna said during his speech. “The chapel decommissioning ceremony is a right and justly ceremony for the sacred and holy place in this chapel that veterans found sanctuary and refuge.”

Hanna went on to thank all of the chaplains who were involved with the chapel, specifically for the care and service they provided for visiting veterans.

“Our veterans were able to freely exercise their religious faith, which assisted and contributed to their healing during their Knoxville stay,” Hanna said. “In this chapel, our veterans were put at ease when things perhaps seemed impossible.”

Mark Raymie, Marion County Board of Supervisor chairman, said that he felt it was a great day for both remembering and looking forward in regard to the chapel.

“We're remembering what it meant to Marion County and what it meant to the city of Knoxville,” Raymie said. “It had a great history here, a great impact on our county. Many people who worked here were treated here, found comfort here.”

Raymie also mentioned how the chapel left a great economic and social impact on Marion County, but also highlighted how the county received no federal aid for the development, despite the city’s efforts.

“This is us,” Raymie said. “It's Marion County, the city of Knoxville, we're making a decision to turn that page. That's an exciting time for all of us.”

In his speech, Hatch took a moment to recognize the veterans in the crowd and thanked them for their service.

“I truly believe that this redevelopment is a wonderful balance of honoring the history of this campus while providing the growth and vibrancy this community has needed for so many years,” Hatch said.

Hatch ended his speech by thanking everyone involved in the process of enhancing the campus. During the ceremony, the United States flag was raised on top of the pole, symbolizing the legacy of the campus.

A line of veterans in uniform stood in unison, firing their guns as per tradition. As one member played “Taps” on the trumpet, the American flag was raised down. With the ceremony coming to an end, a new future for the campus came to light.