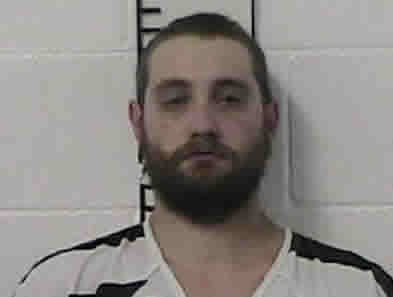 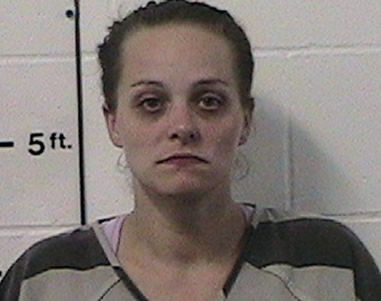 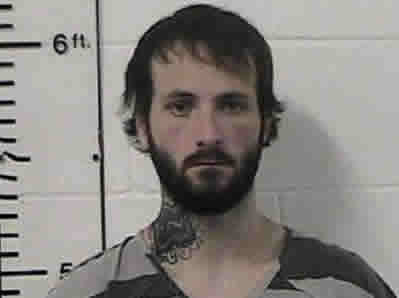 OSKALOOSA — A man arrested in relation to the death of 24-year-old Ashley Shafer has pleaded guilty.

On Aug. 6, 2019, the body of Ashley Shafer was found in the South Sunk River near Oskaloosa. Authorities arrested Cody Vancenbrock, Nicholas Kelly and Holly Kelly on Aug. 20.

Shafer was at the apartment of Nicholas and Holly Kelly on Aug. 5. According to the Iowa Department of Public Safety, Vancenbrock injected Shafer with methamphetamine, which caused a fatal overdose. In an effort to conceal Shafer’s death, Vancenbrock and Nicholas Kelly weighted down her body and placed it in the river.

Nicholas Kelly entered a guilty plea to the charge of abuse of a corpse, which is a Class D felony. He has agreed to provide information and testify against Cody Vancenbrock. Kelly was originally charged with one count each of abuse of a corpse and sponsoring a drug House.

Nicholas Kelly’s wife, Holly Kelly, according to court documents, intends to plead guilty to a misdemeanor. She was charged with aiding and abetting abuse of a corpse.

Vancenbrock’s trial is currently scheduled for April 14, 2020. He was originally charged with one count each of involuntary manslaughter (a Class D felony), delivery of a controlled substance (Class D felony), abuse of a corpse (Class D felony) and sponsoring a drug house (aggravated misdemeanor).