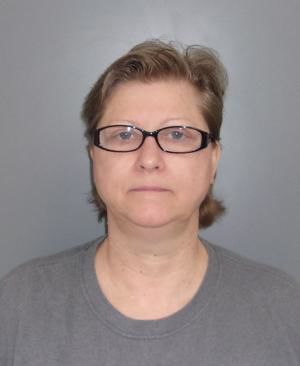 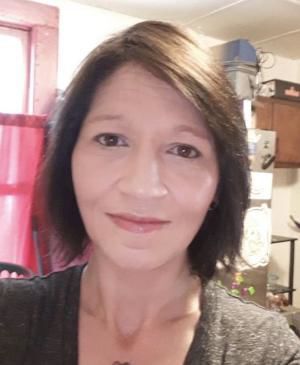 Tracy Mondabough, an Ottumwa woman who was killed in May 2020.

KNOXVILLE — A jury has been selected as a Pella woman prepares to face trial on charges of first-degree murder in the death of an Ottumwa woman.

Opening statements are expected Thursday morning followed by witness testimony, once jury selections have been completed. The work of dwindling down about 100 prospective jurors down to 12 and two alternatives ended Wednesday afternoon. There will be eight women and six men, with ages ranging from 20s and 70s, hear the case.

Michelle Lee Boat, 56, of Pella, faces charges of first-degree murder. She has pled not guilty.

The charges stem from the May 2020 death of 46-year-old Tracy Mondabough, of Ottumwa. According to court records, Mondabough was the girlfriend of Boat's husband. At the time, Boat and her husband had been married for 20 years, but separated in March 2020.

On May 18, 2020, the Pella Police Department was called to the report of a domestic dispute behind 101 Glenwood in the alleyway. A caller reported to a dispatcher that two people were involved in a fight.

When officers arrived at the scene, they found Mondabough slumped in her vehicle with multiple stab wounds. She was later pronounced dead.

Investigators in court documents say Boat was observed on surveillance video following Mondabough in and out of the Vermeer parking lot about 10 minutes before the domestic dispute was reported to police that night.

In court documents, police say an eyewitness told them they heard someone shout "He don't belong to you" during the altercation.

Police later tracked down Boat's gray four-door Cadillac they said matched descriptions from witnesses at Boat's home. When they approached the home, Boat answered the door wearing a robe with her hair in a towel, and indicated to officers she had been taking a shower, court documents said.

While serving a search warrant, police said they found one outfit being washed in the washing machine of Boat's home, a pair of rubber gloves with what appeared to be blood on them in the upper tank of a toilet, as well as visible blood on the outside of the Cadillac.

First-degree murder carries a mandatory sentence of life without parole upon a conviction.

The trial is expected to be relatively short, with Marion County Attorney and lead prosecutor Ed Bull telling a judge in a preliminary hearing the state expects to call about a dozen witnesses. Boat's attorney Trevor Andersen said he doesn't expect to call any witnesses.

In all, the state could wrap up their case within two days of court, Bull said.

KNOXVILLE — The state of Iowa rested Friday morning in the first-degree murder trial against Michelle Boat.

Boat gets life sentence for murder

KNOXVILLE — The sentence was no surprise: Michelle Boat will spend the rest of her natural-born life in prison.