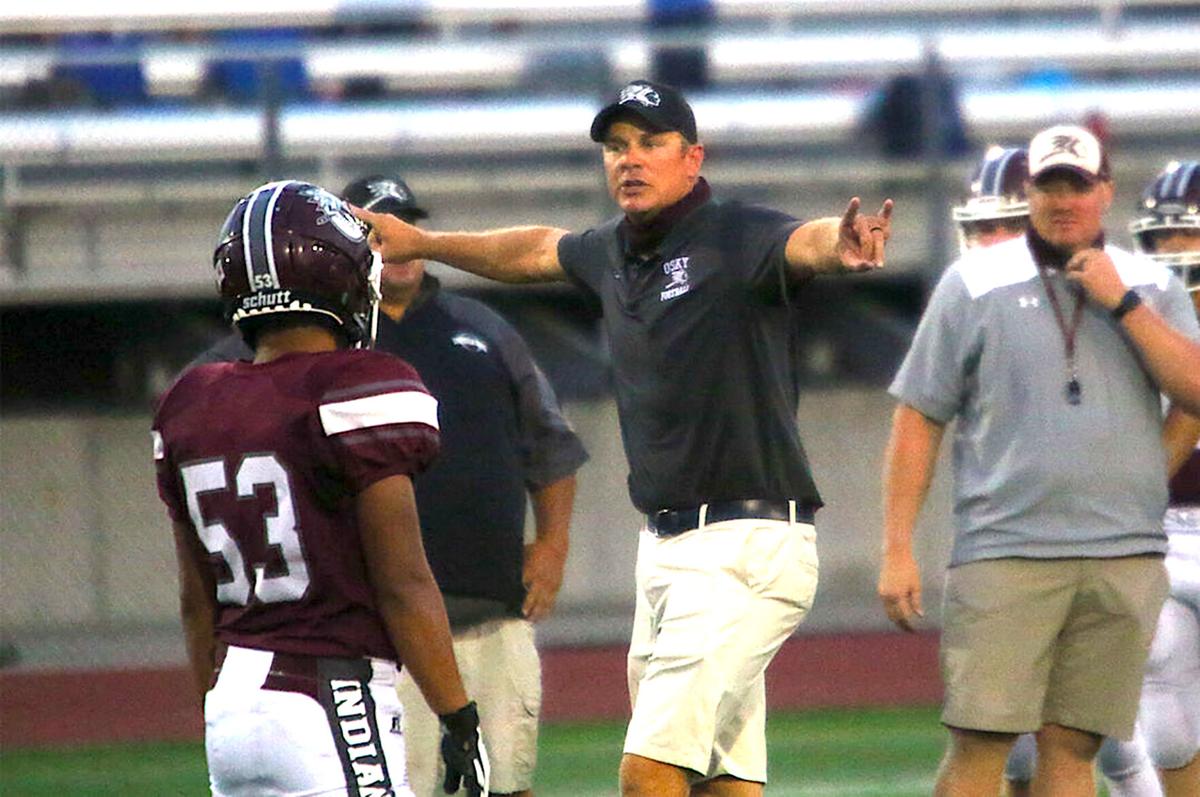 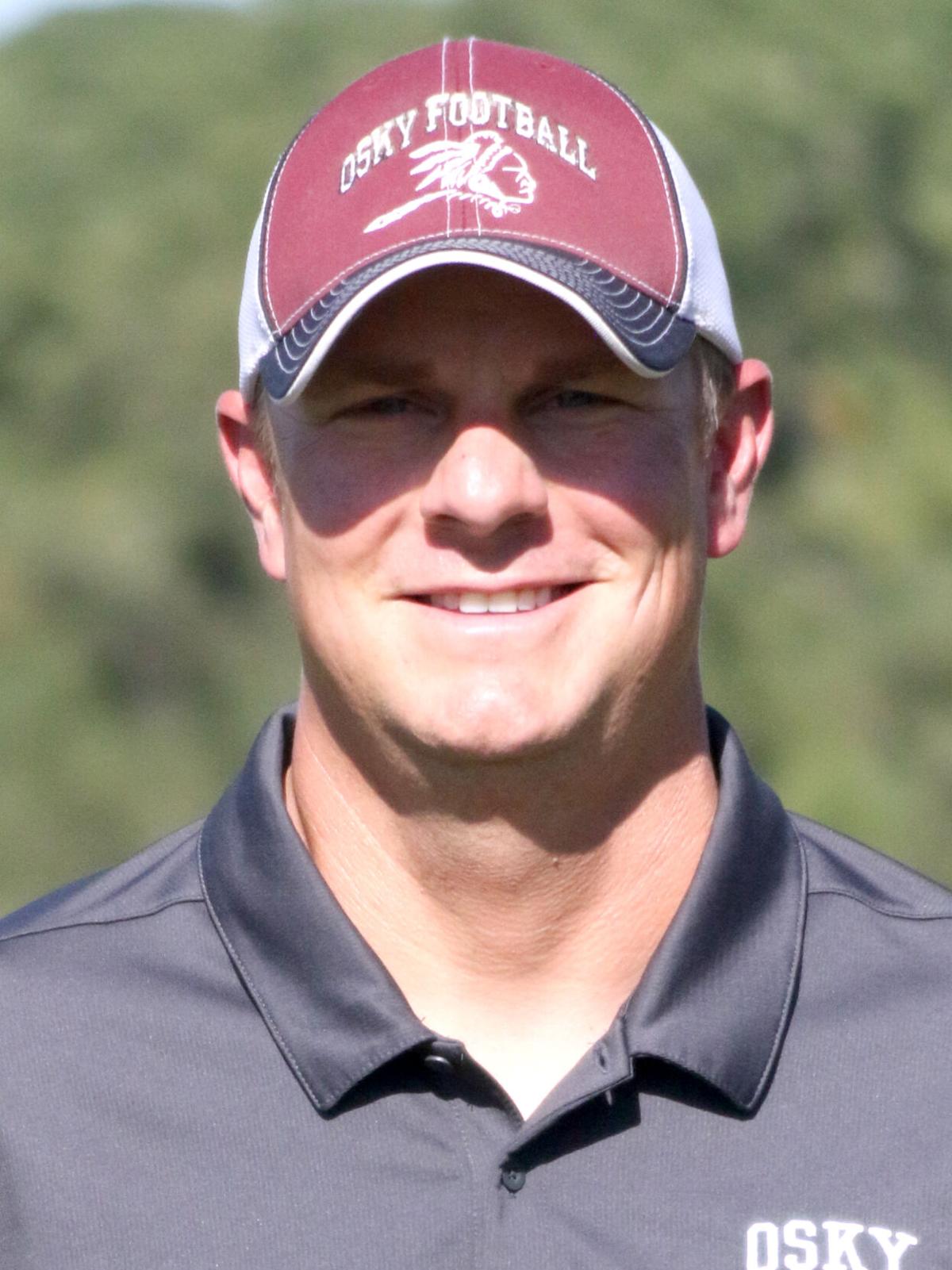 OSKALOOSA — Oskaloosa High School football coach and counsellor Jake Jenkins resigned Wednesday after a report of an unwanted advance toward a former student were shared in a social media post.

The resignation of his coaching job and position as middle school counselor were effective immediately.

His resignation comes about five days after a public Facebook post by former Oskaloosa High School student Isabella Ruggles that said she was the subject of an unwanted sexual advance by Jenkins last fall when she was 19 years old.

In the post, shared 166 times as of Thursday, Ruggles shared screenshots of messages and said that she had spoken with district administration before going public.

Following the agenda items, an attorney sat down with the board to discuss their role in terminating an employee during a closed session.

“In his letter, Jenkins gave no reason for the resignation,” Superintendent Paula Wright said in an email to The Herald. “Mr. Scholes, Mr. Parker, and a team of staff members immediately began the hiring process to secure a replacement.”

Jenkins, who was hired as the head football coach in March 2016, was at the helm of the program for the last five seasons.