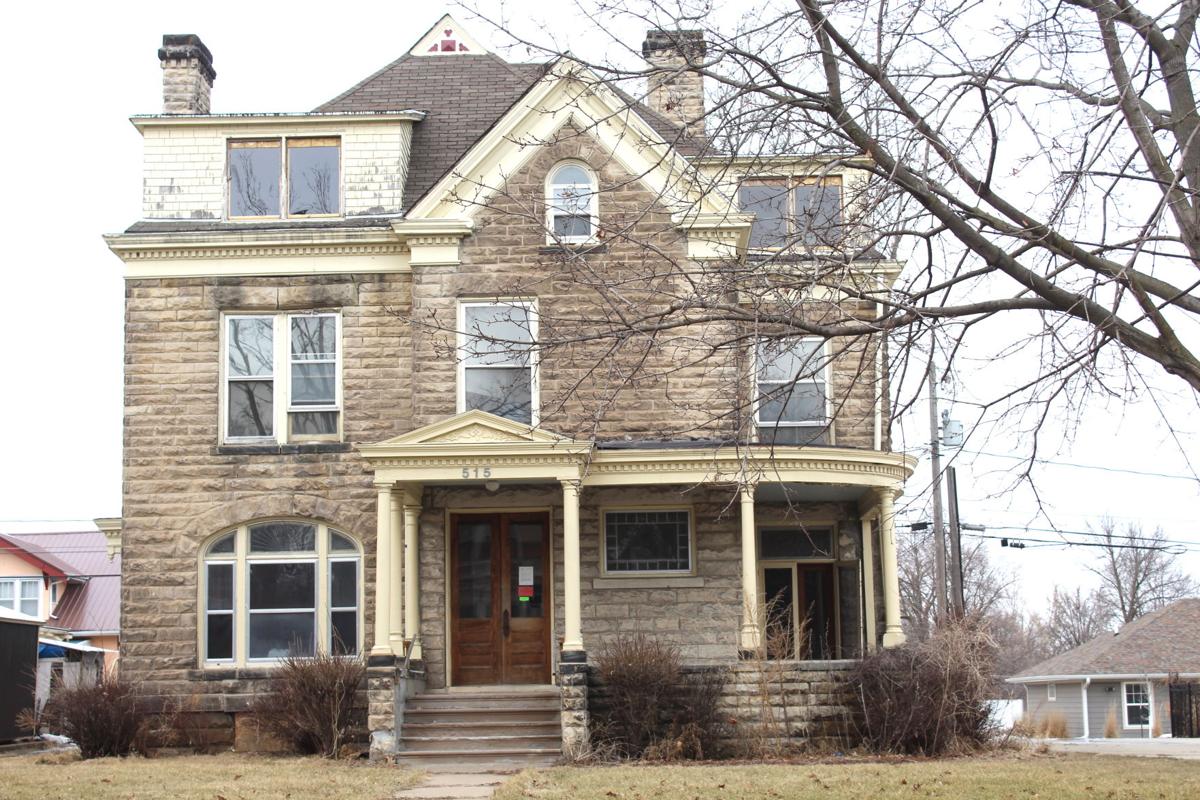 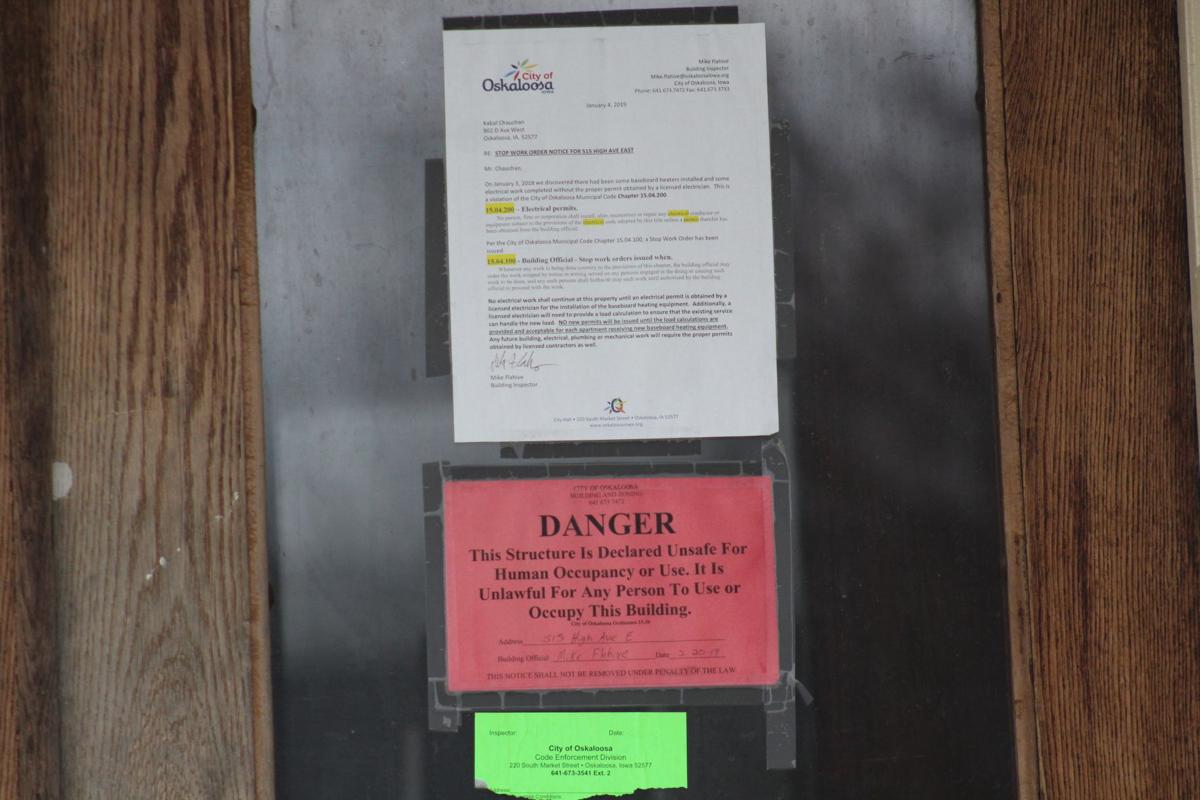 A notice is posted on the door of 515 High Ave. E, dating from February of 2019, referring to an investigation from 2018

A notice is posted on the door of 515 High Ave. E, dating from February of 2019, referring to an investigation from 2018

OSKALOOSA — The father of David C. Fogle, a 7-year-old boy killed in a house fire has been indicted by a grand jury, along with the landlord of the house.

Ronald Fogle and Kabal Chauhan have each been accused of three counts of neglect of a dependent person. According to court documents, the jury accused Fogle and Chauhan of knowingly or recklessly exposing David to a hazard or danger “against which he could not reasonably be expected to protect himself against,” and of aiding and abetting each other do so. The charge is a class C felony.

The grand jury also accused Fogle and Chauhan both of three counts of child endangerment and said Fogle and Chauhan acted “in a matter that created substantial risk to David health or safety,” again aiding and abetting each other. That is an aggravated misdemeanor.

The Oskaloosa Police Department was called to a fire at 515 High Ave. E the evening of Feb. 15, 2019. The boy’s mother, Angelia D. Fogle, attempted to rescue her son, but was unable to due to the heavy smoke and heat. She suffered second-degree burns. There were two other children in the home; both were uninjured.

Law enforcement officers had tried to enter the building but were also driven out by heat and smoke. Firefighters, upon arrival to the scene immediately began search and rescue as well as fire suppression but, according to a news release, “were hampered by low visibility and intense heat.”

After the flames were extinguished, David C. Fogle was located in the basement of the home. He died of his injuries.

The house, built in 1893, was purchased in 2017 by Chauhan and sold in November of 2019. The two-story home had been converted into a seven-family home.

According to a notice on the front door of the house, dated January 4, 2019, on January 3 of 2018, building inspectors discovered baseboard heaters and electrical work had been done without proper permits from a licensed electrician and electrical work was ordered to have been ceased until a permit had been obtained from city officials.

Fogle and Chauhan have both submitted pleas of not guilty to each of the charges.