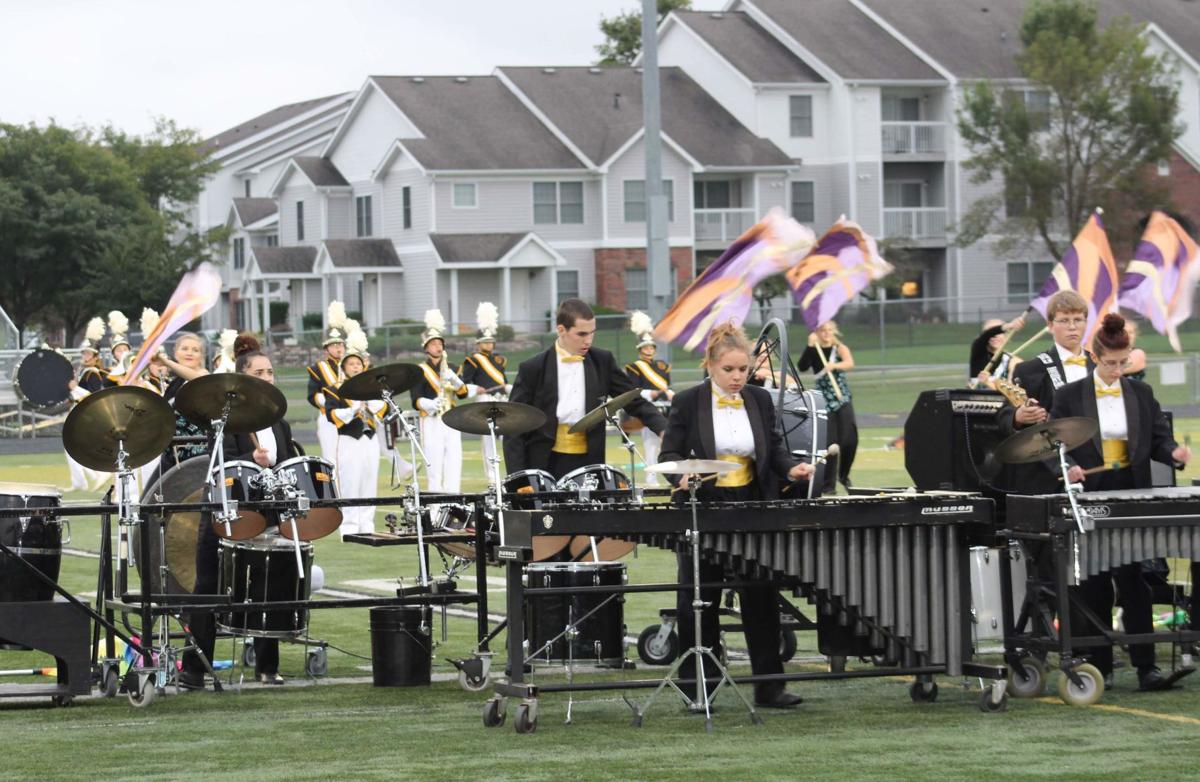 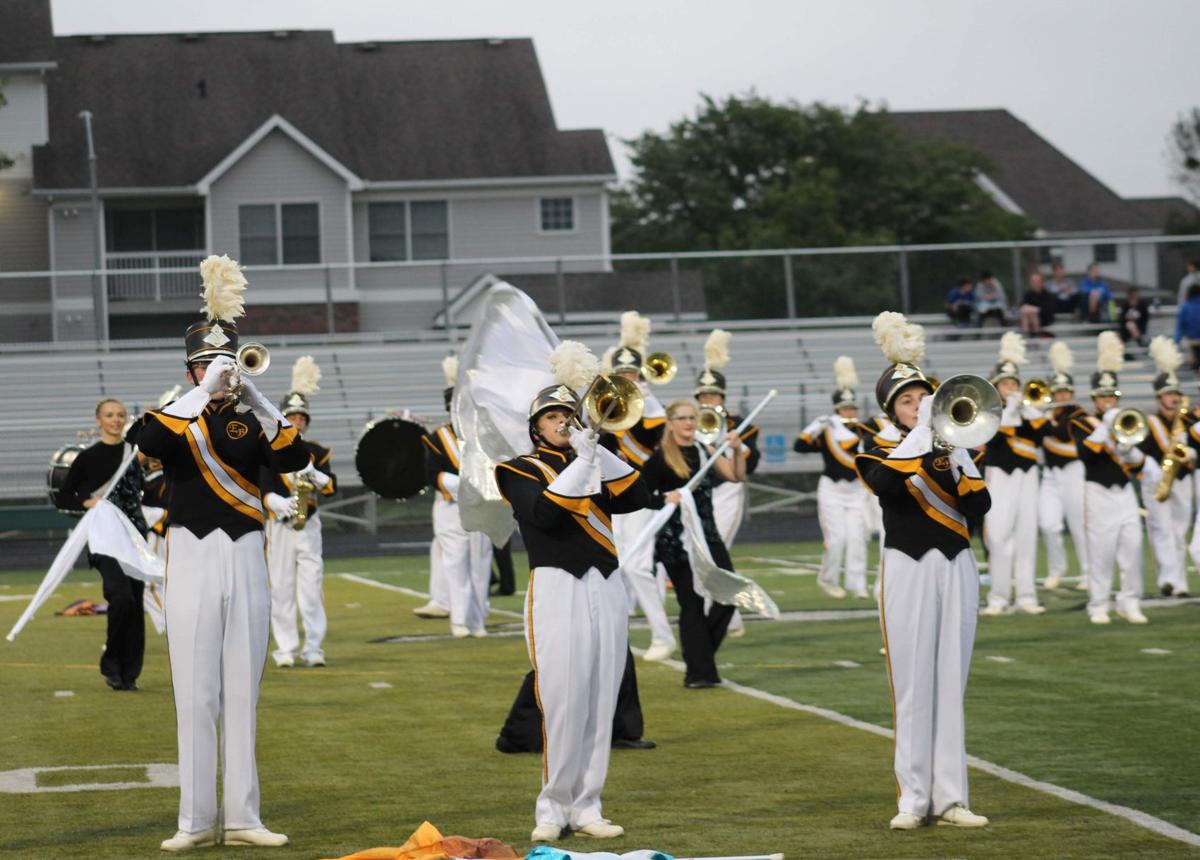 PELLA — On Saturday, Sept. 28, the Eddyville-Blakesburg-Fremont marching band placed second at the Marching Dutch Invitational Contest in Pella. The band earned a score of 66.35, 3 points behind West Marshall in class 2A. EBF won the Outstanding Color Guard Award.

Saturday, the band traveled to Urbandale for the Urbandale Marching Invitational Contest. They performed in class 2A competition. The band competes at Valleyfest in West Des Moines on Oct. 12. On Oct. 19, the band competes at State Marching Band Contest in Pella and then at the Mid-Iowa Band Championships in Ankeny that evening. As always, friends and supporters of the band are encouraged to attend and lend your vocal support.

This news release was sent to the Herald