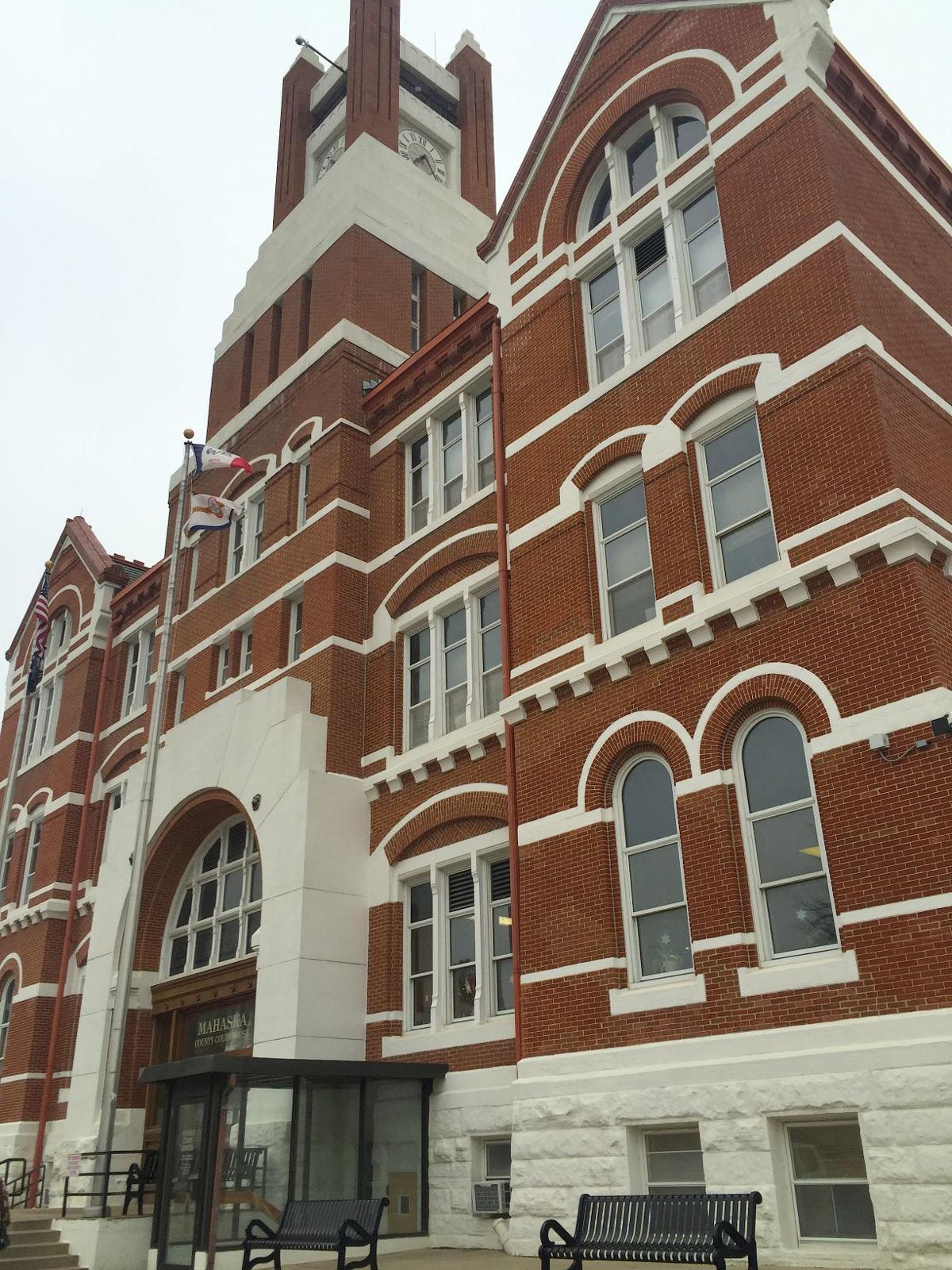 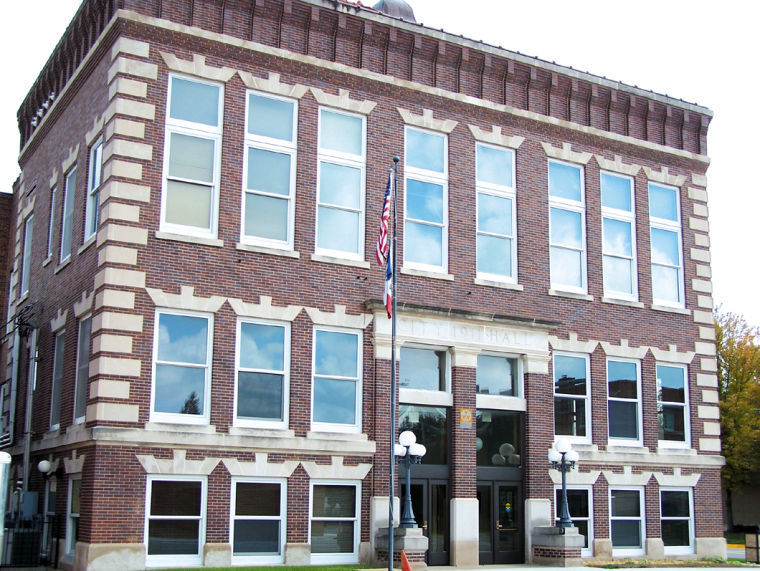 MAHASKA COUNTY — Due to the Martin Luther King, Jr. holiday, city and county meetings scheduled for Monday were postponed to Tuesday, Jan. 21

Mahaska County Board of Supervisors

Mahaska County Board of Supervisors will meet at 9 a.m. on Jan. 21 in the third floor conference room of the Mahaska County Courthouse, 106 S. First St.

If approved by the supervisors, Eddyville will pay the county $42 per hour for the patrol and enforcement, for a total of $18,648 per year. The funds will be deposited into the county’s general fund in either a lump sum or in four equal payments.

• A Health Insurance Portability and Accountability (HIPAA) review will be held by the supervisors.

• The supervisors will also hold a discussion and possible action pertaining to a 911 contract.

• Continued conversations will be held pertaining to health care plans for county employees.

• The county may approve financial support of the Regional Planning Affiliation 15. Mahaska, along with Jefferson, Keokuk, Van Buren and Wapello, and cities of Oskaloosa, Ottumwa and Fairfield are included in RPA 15. Mahaska County’s annual contribution of a yearly match is $2,749.

The city council will consider authorizing the submittal of a request to the Iowa Department of Transportation to convert A Avenue and South Market Street from four lanes to three.

A traffic study done of those traffic corridors in 2018 listed a variety of benefits to reducing lanes, including reducing the quantity and severity of accidents, reducing the potential for accidents by removing left-turning vehicles from through traffic lanes and improving ease of entry from side streets.

Additionally, the study includes benefits such as improved pedestrian crossing due to fewer lanes and a possible median pedestrian area and emergency vehicles would be able to use the center turn lane. The removal of heavy vehicles from the gutter line, according to the study will decrease the rate of deterioration of pavement.

City staff reported the section of North Market Street from A Avenue to Glendale Road, when it was converted from four lanes to three, resulted in a significant reduction of accidents (55 percent) as well as a reduction in injuries (64 percent.)

• The council will hear an annual report from the Mahaska Community Recreation Foundation, as well as a quarterly code enforcement report.

• The Oskaloosa Municipal Water Department will give a report and presentation on the status of contract operations for sanitary and storm sewer services.

• The council will hold a public hearing and will consider a resolution accepting a bid and approving conveyance of city-owned property at 610 D Ave. W for $4,002.