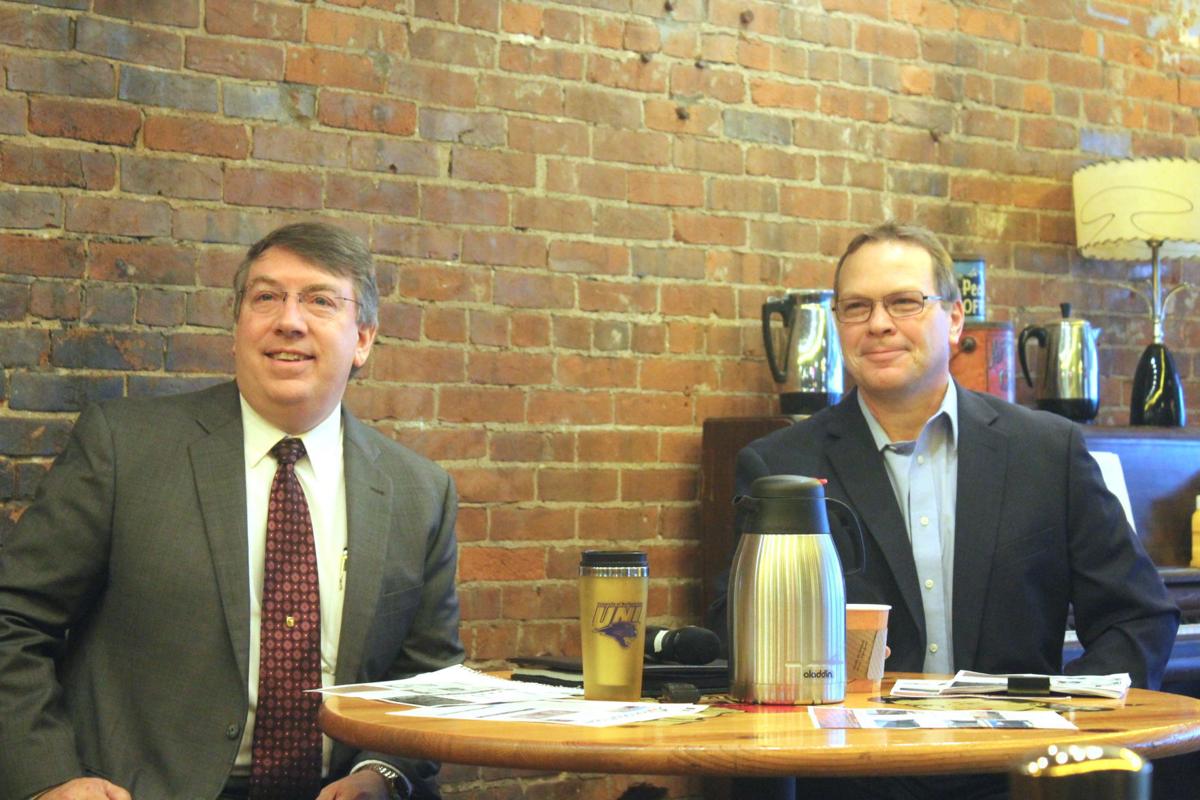 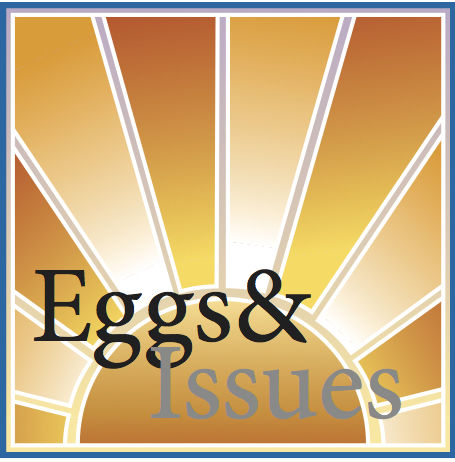 OSKALOOSA — Bring your burning questions and an appetite for community involvement to Eggs and Issues, which returns for the 2020 sessions.

Eggs and Issues has been a community tradition each winter for at least 25 years. Oskaloosa Area Chamber and Development Group Executive Director Ann Frost said the event is a community forum where people can get to know their local and state leaders and to learn about important community topics.

“It’s a way for people to be engaged in local government,” she said, “ask questions, be involved, get to know who is representing them.”

Frost said there were so many questions last year about mental health, she decided to reach out to local mental health experts.

“I think that’s going to be a great topic,” Frost said, “because everybody has seen or they know somebody with a mental health issue in the community.”

Local legislators Sen. Ken Rozenboom, Rep. Dustin Hite and Rep. Holly Brink will be in the hot seat on Feb. 8, Feb. 22 and March 28, which is the final session of the year. The March 14 session will feature Mahaska Chamber and Development Group and chairs of boards and committees.

Frost said the legislators are accommodating and look forward to Eggs and Issues.

Oskaloosa is not the first or only community having similar forums, Frost said.

“When I attend different chamber roundtables, I know some other communities, they do something along these lines, so I think that this is something that is catching on in other communities,” she said. “I am not saying we’re the only one, but I think we have a longevity behind us where we’ve been doing it for quite a while and I think it’s important that other communities have this.”

It is important, Frost said, for people to attend and be able to hear from leaders firsthand and to be able to ask questions.

“Social media is the go-to, I think, for a lot of people’s information, especially when it comes to politics, even local politics. I think this is a great way where if you have a specific question or you really want to know something, this is your chance to ask it,” she said. “It’s a very friendly forum. Nobody will scoff at you for any type of question.”

Frost said panelists have always been very accommodating in sticking around after the forums to answer individual questions as well.

“And then you can also hear about things going on that you might not have known was going on. It’s just a really great atmosphere. It’s very friendly,” she said. “People who pay taxes and are part of the community need to be aware of some of the stuff that’s going on.”

Free coffee is provided by MidWestOne Bank and George Daily Auditorium provides the sound and equipment.