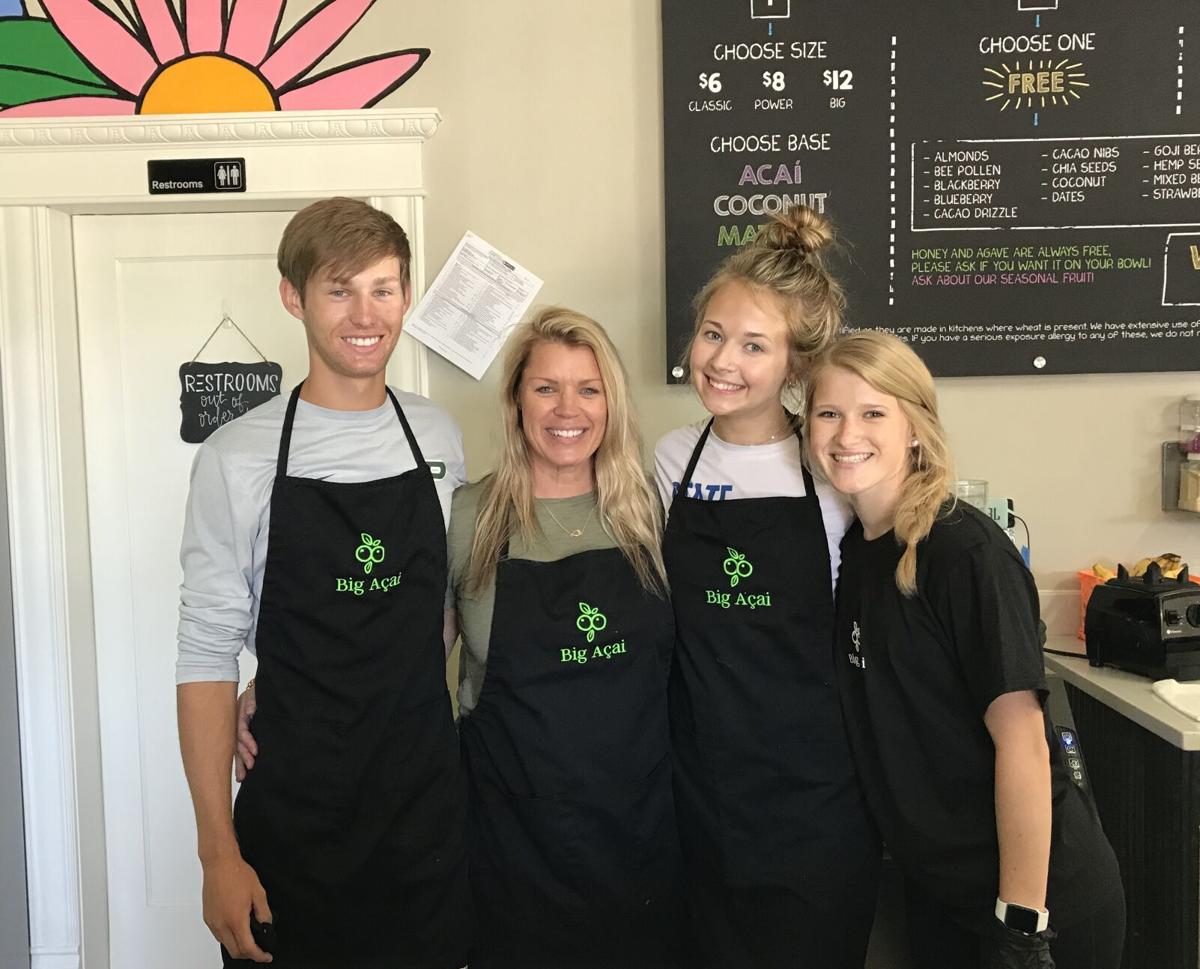 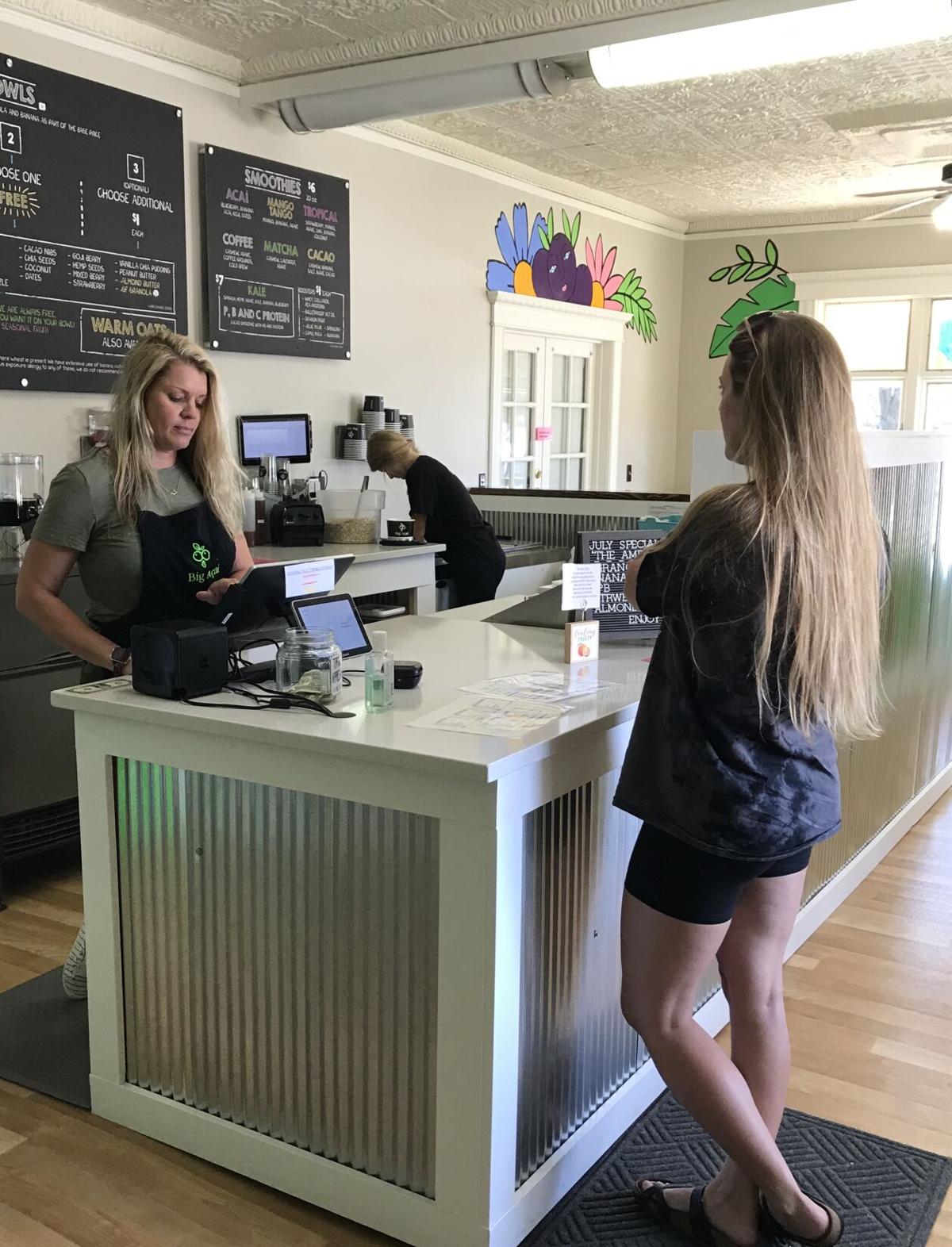 PELLA — Instead of balloons, cake and ice cream, Amber Lyle celebrated her birthday with the opening of her new business.

“The sorbets are vegan, dairy-free and are the perfect replacement for ice cream,” says Lyle. “I think it definitely fills a gap here in town.”

So far, the best seller is “The Amber,” which includes some of Lyle’s favorite go-to toppings: an acai base, granola, bananas, organic peanut butter, strawberries and almonds.

The Big Acai Bowl franchise began in 2015 and has three other locations in West Des Moines, Ankeny and Ames, along with two mobile cafes in Des Moines and Okoboji. Lyle had her first acai bowl at Iowa State in February of this year, and she was immediately hooked.

“I loved it so much and called for franchise information three weeks later,” says Lyle. “I just immediately thought Pella would love this. It had Pella written all over it. The product also just sells itself, it’s so delicious.”

When Lyle reached out to corporate, franchise owner Lanette Byers said Pella was already on their radar for business.

“She was really excited for me,” says Lyle. “I’ve never owned a business before, so this was a huge leap of faith. I kind of just gave it to God and decided I was going to do it.”

Since opening the first week of July, business has been booming with both new and repeat customers. Lyle says a few customers have come in almost every single day.

“If this goes well, in a couple years I can definitely see myself opening up in an additional location,” says Lyle. “I’ve also always wanted to open my own food or ice cream truck. I think it would be so much fun, so that idea really appeals to me too.”

Lyle says her ultimate goal is to have something to leave to her children. Her 17-year-old son, Kaden, and her 16-year-old daughter, Sophie, both work for the business. Lyle has a total of nine part-time student employees and would like to use her “farm girl work ethic” to help propel her employees into the future.

“Everyone that’s hired here, I have a vested interest in,” says Lyle. “They’ve all been really great. I keep asking them as we’re closing up at night if they like working here if they’re having fun. I’ve worked since I was 12 years old, and my first job was mixing blizzards at Dairy Queen. I just want them to develop a strong work ethic but also have fun while doing it.”

Big Acai Bowl is located at 815 Broadway Street in Pella.