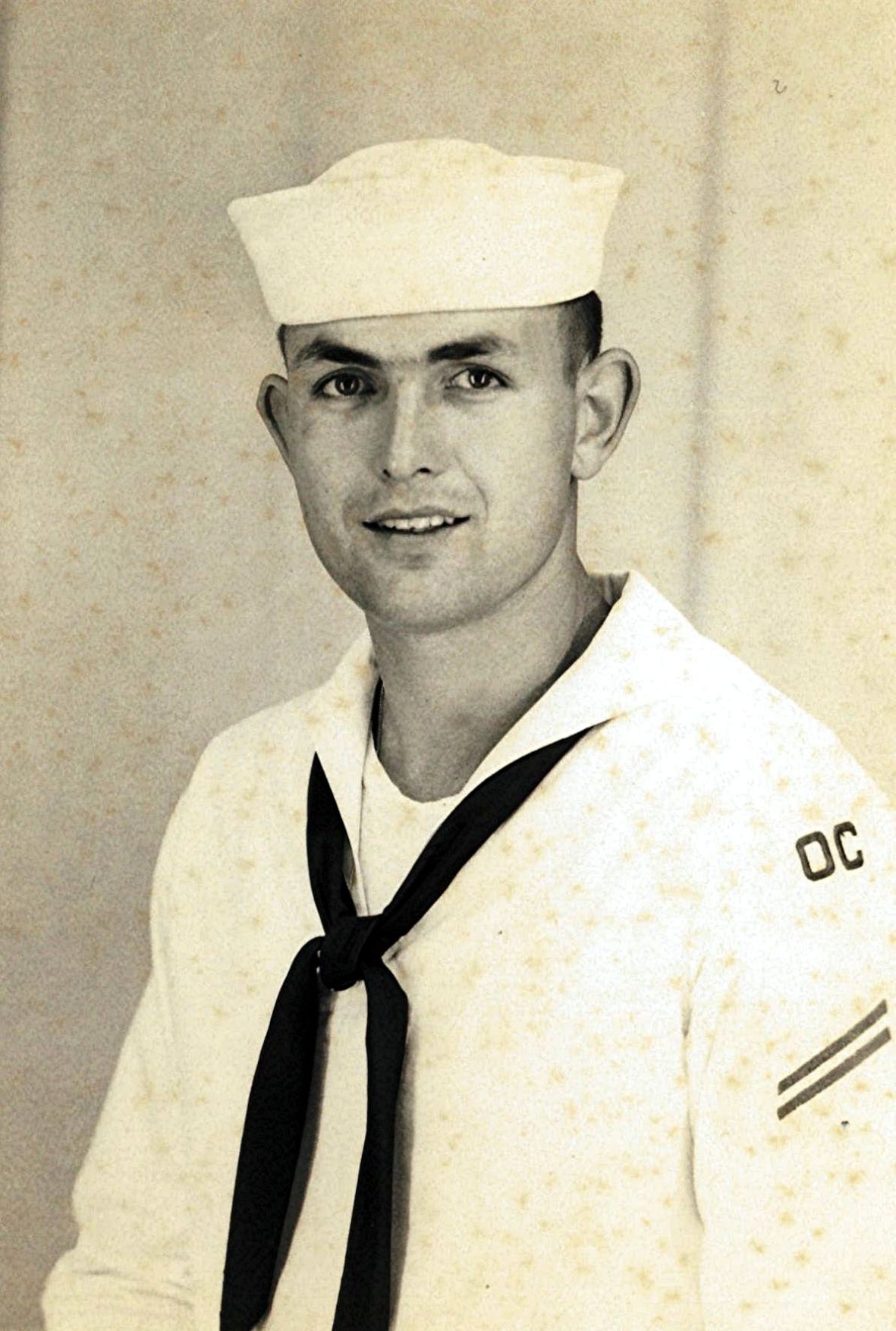 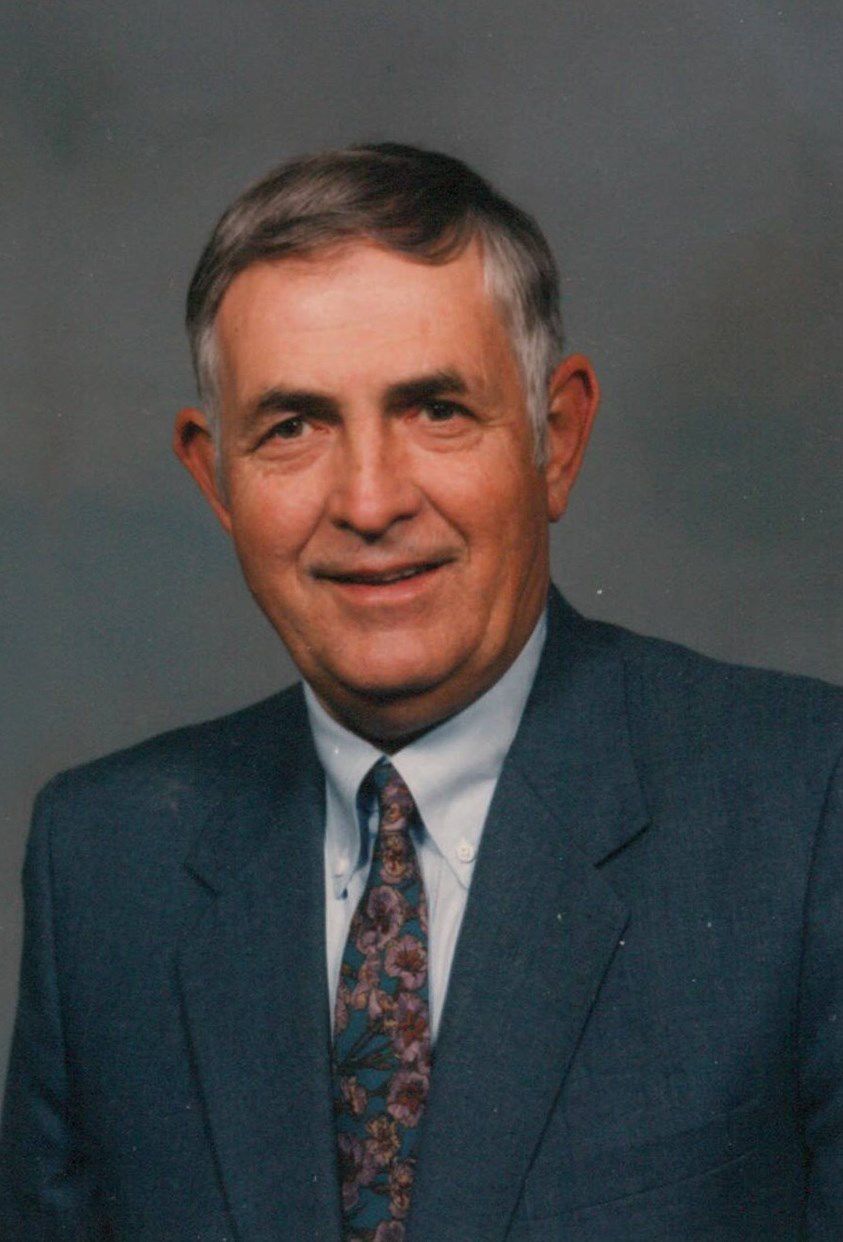 The flag flying over the bandstand during December is in honor of Edgar Grafke Jr.

After earning his B.A. degree in art education from Emporia State Teachers College in Emporia, Kansas, Edgar entered the Navy, June 7, 1955, at the US Naval Air Station in Olathe, Kansas.

He earned the rank of Yeoman Second Class during his three years of service at the Naval Air Station in Olathe and was awarded the good conduct medal upon his discharge, June 6, 1958.

While teaching art in Kansas City, Edgar earned his master’s degree at Kansas University in 1966. In 1968, Edgar accepted a position teaching art at William Penn College and moved his family to Oskaloosa, Iowa. In addition to his teaching responsibilities, he also coached tennis and cross country, served as the college’s videographer and faculty sponsor of Alpha Eta Omega Sorority, and helped develop the Jones Collection at William Penn. Ed not only immersed himself in the college but also became an active member of the Oskaloosa community, sharing his gifts and talents as he could: he designed the Mahaska County Flag and the Mahaska County Conservation Board Logo. He served on the Art-on-the Square Committee, the judging of the artists, and for many years demonstrated his pottery skills during the event. After his retirement in 1999, he spent numerous summers mowing Forest Cemetery.

Contact Shawn Langkamp at Langkamp Funeral Chapel & Crematory at 641-672-2181 or www.langkampfuneralchapel.com on the Contact-Us-Link if you are interested in honoring a deceased veteran with the flag above the bandstand.