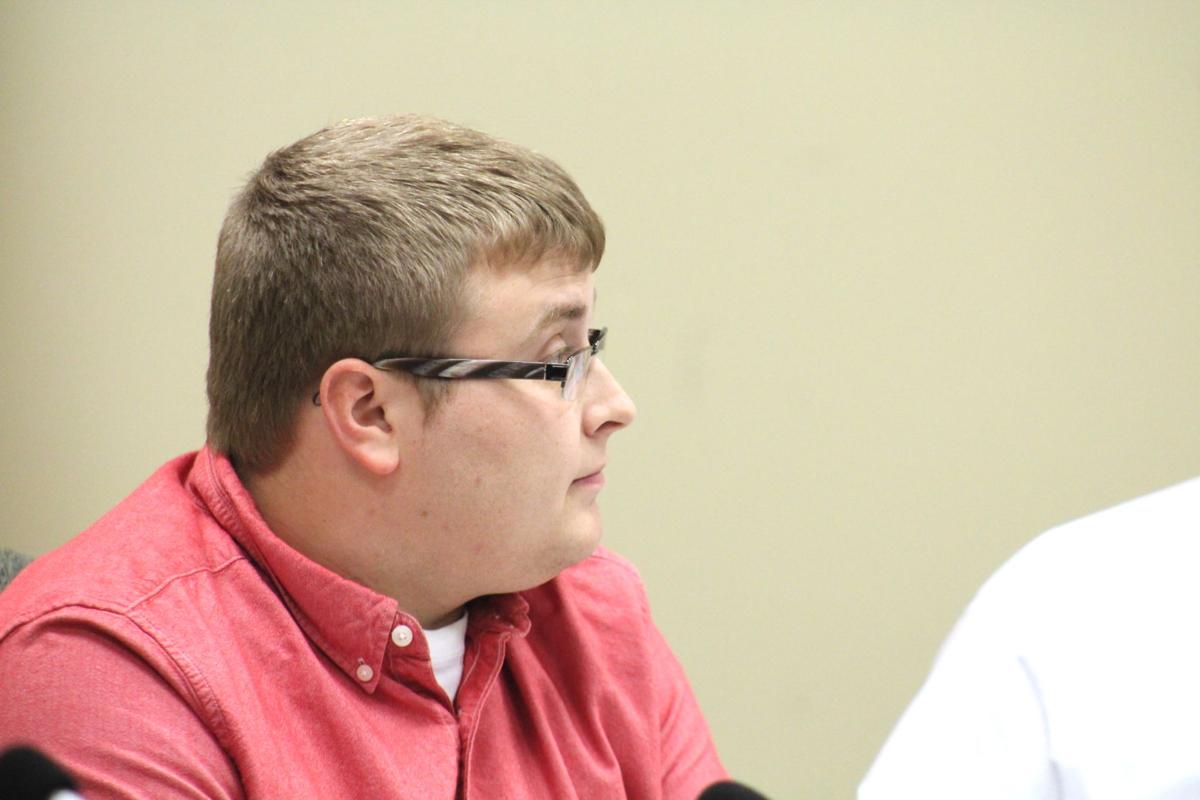 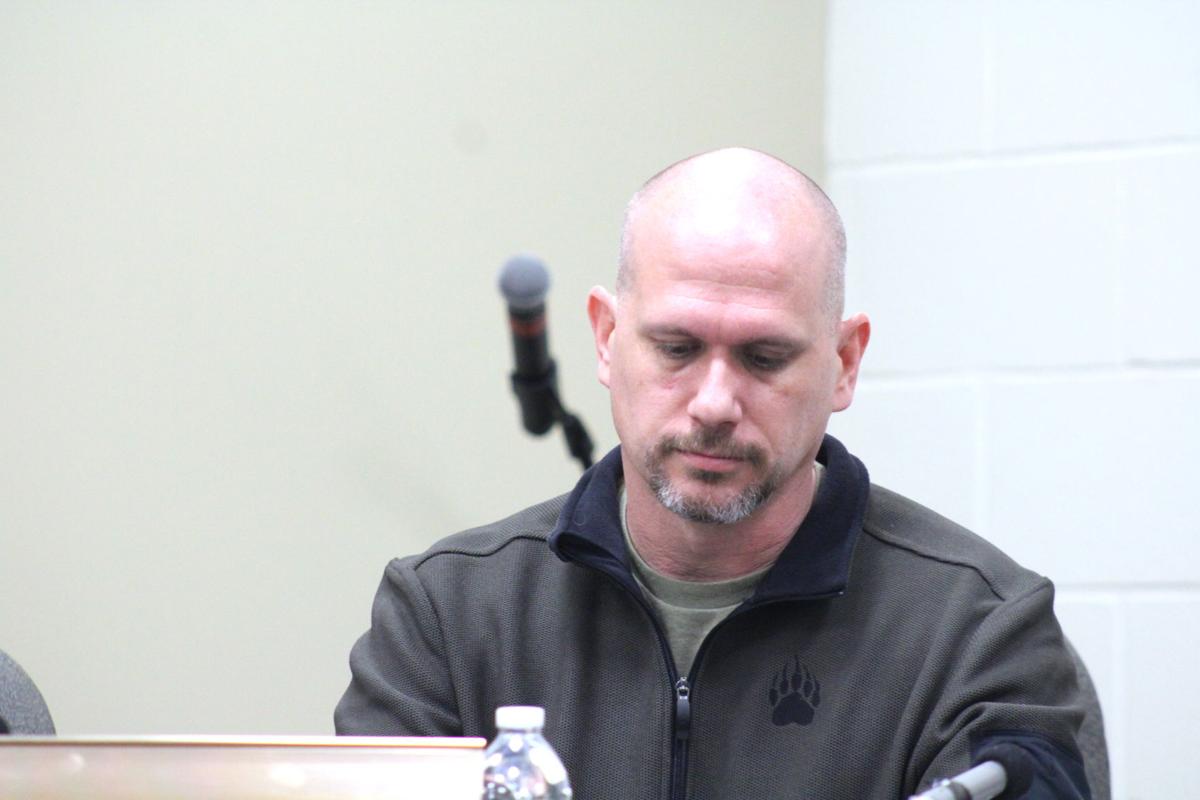 Both Comfort and Moyer have both previously served on the board and took their oaths of office during the organizational section of Tuesday’s meeting.

Director of Student Services Melanie Hatch said at-risk students are students identified as needing additional supports and those who are not meeting or expected to meet established goals for the educational program academically, career-wise or vocationally.

“That might include students that are at risk for dropping out, homeless children or youth,” she said.

“Here are a couple of ways that we utilize that funding,” she said. “We use it for part of our counselors and our interventionist salaries and then the alternative program. In the future, we’re hoping to have a social worker as well, available for the district.”

“As we write our plan moving forward, we’ll have the conversation with this group and Melanie’s leadership is that still the direction that we want to go, and I think the answer is probably yes. And so then it’s getting out ahead of that in a market where those people get snatched up pretty quick. I have also been in conversation with, again, districts around us that are interested in sharing.”

Oskaloosa Elementary School Behavior Interventionist Carolyn Pederson said the main goal at the elementary school is to meet the needs and provide supports for every student.

“On a daily basis, we wear a variety of hats,” she said. “We do many, many different things, with that being our priority. We do model teaching for staff, we do mentoring for staff and students. We coach with our teachers a little bit. We do a lot of one on one interventions with our students that need it.”

“One thing that I think is truly important to be very successful is to be very proactive in everything that we do. Amanda and I every day as part of our routine make sure the minute announcements are done that we are getting in every single classroom K-5,” she said. “If for no other reason than to just be present. Because sometimes with us in the classroom, kids sit up straighter in their chair and they know they’ve got to be on target or do whatever it is. I just think that’s crucial, to be present.”

Russell said for students needing tier 2 and tier 3 supports, a lot of work is done in small groups, using a variety of topics, including making friends, showing compassion and accepting differences. She said one-to-one support for students is also provided.

Pederson said a lot of work is done with social skills, such as introducing oneself to others.

“I think we’re making a big mistake if we assume kids come in knowing those social skills already,” she said. “So that’s something we feel is our responsibility to teach. So every single Monday, we have a different focus and I announce that on the announcements. So we teach it, we practice it, we model it all week. And kids have really responded well to it.”