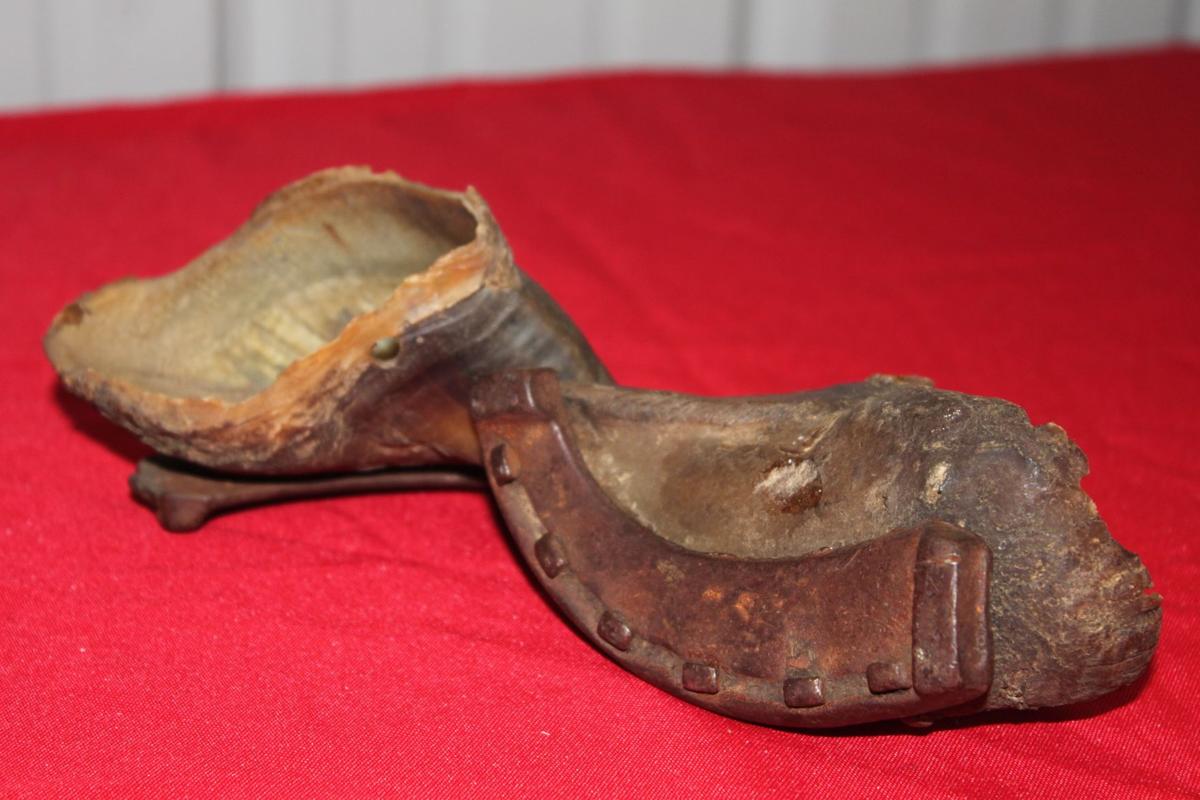 "Ox Hoofs, one pair with shoes, obtained from Chicago Stockyards by Mr. Mattix." 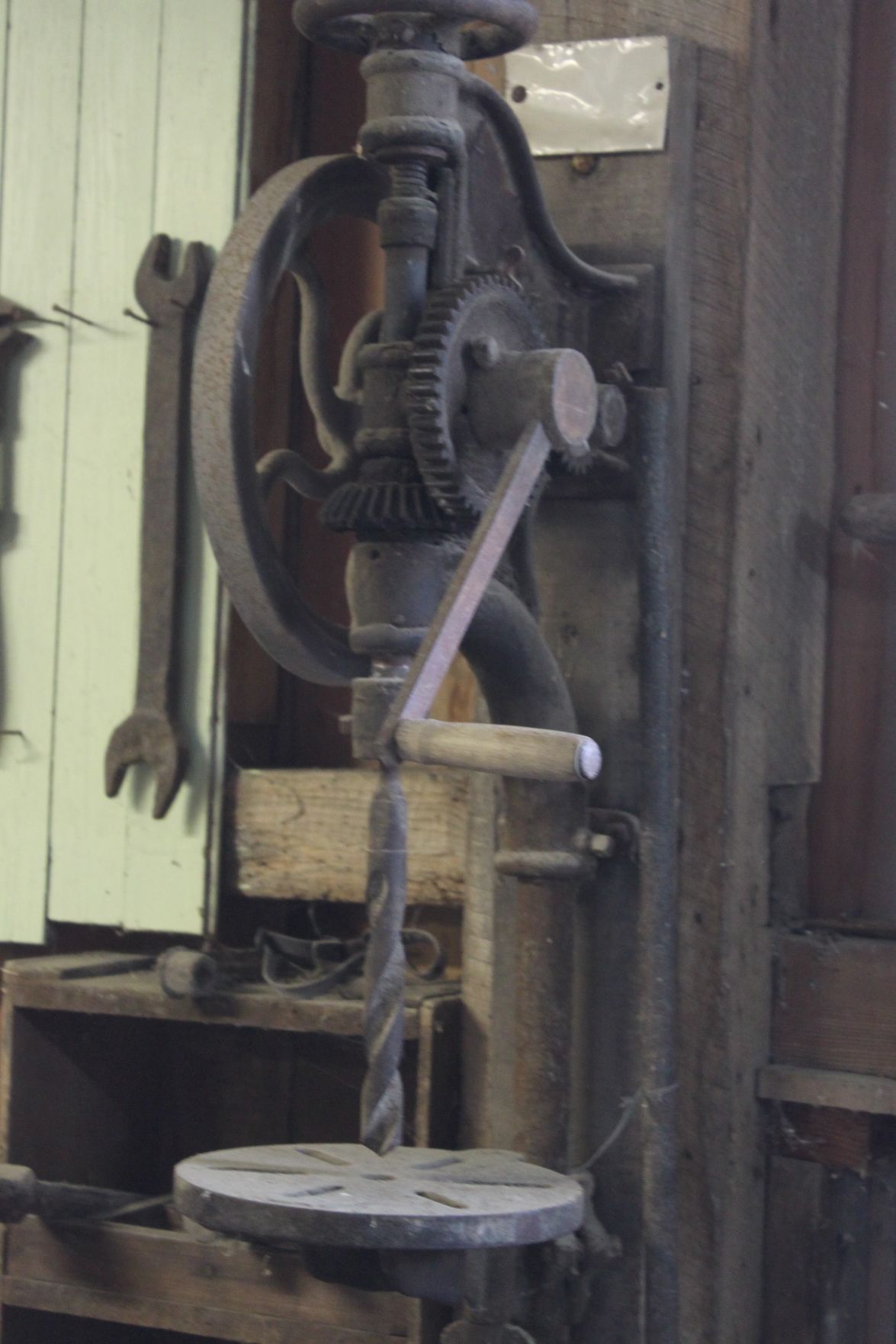 Do you know what this is? If you think you can identify this week's artifact, email information to aholland@oskyherald.com or send paper submissions to 1901  Ave. W, Oskaloosa, IA 52577.

"Ox Hoofs, one pair with shoes, obtained from Chicago Stockyards by Mr. Mattix."

Do you know what this is? If you think you can identify this week's artifact, email information to aholland@oskyherald.com or send paper submissions to 1901  Ave. W, Oskaloosa, IA 52577.

This artifact was donated to the Mahaska County Historical Society as a piece in a memorial gift from the sons of A.W. Mattix in 1943. The large collection contained many objects: arrowheads, knapped knives and scrappers, stone spears and many other Native American relics as well as pioneer tools and other items. Amongst the long list of 106 items, #A59 states “Ox Hoofs, one pair with shoes, obtained from Chicago Stockyards by Mr. Mattix.”

Researching these unusual items, I learned many things. I knew that the hooves of oxen had two toes – I learned that these are called “claws”. I also knew that the oxen are much slower than a horse, can pull heavy loads for longer distances, and that they are easier to feed, being able to graze on anything that cattle can eat. What I learned follows here.

• An ox’s front feet are rounder and hind feet are more.

• An ox’s hoof has a thinner wall than a horse’s hoof so the shoe must use shorter and more nails.

• The ox’s hooves have a flexible and leather hoof wall, not as hard as those of a horse.

• The ox bears its weight on the bulb of its heal with each step, not like the frog of the horse.

Additionally, I learned that usually oxen who work on large fields or grassy area are shod with wooden shoes, but oxen hauling over gravel or asphalt usually wear steel shoes. These come in different styles as well. If the work is to be done on ice and snow the shoe is made with a calk or sharp point of iron like a cleat on an athletic shoe to make it easier to maintain footing on the ice. However, the calk makes it difficult to walk on concrete and flat shoes are recommended.

Just like horses and humans, oxen feet are of different sizes, so it 1840 it was common to have the shoes made by the blacksmith. Today cast iron ox shoes can be ordered online, coming in sizes #2 for the smallest ox, #3 for oxen 1,300 – 1,600 pounds and #4 for the largest animals weighing around 2,000 pounds. Many teamsters (ox handlers) today make their own shoes out of flat steel, then punch or drill out their own holes.

Lastly, a clarifying statement. An ox is a castrated adult male cattle. They are no different than regular cattle except that they have been trained from birth with a partner to pull heavy loads. They are actually about the size of a bull, but leaner in the neck and shoulders and taller. Cows and steers can be used as oxen, but they lack the size and strength to pull the heaviest loads.

Now a tidbit of trivia. Oxen can only pull about 8 miles in a day. If you notice as you drive through the backroads of Iowa and across the plains, it is about 8 miles between towns – 1840 overnight resting stops grew into the towns as Americans headed west with their ox teams.