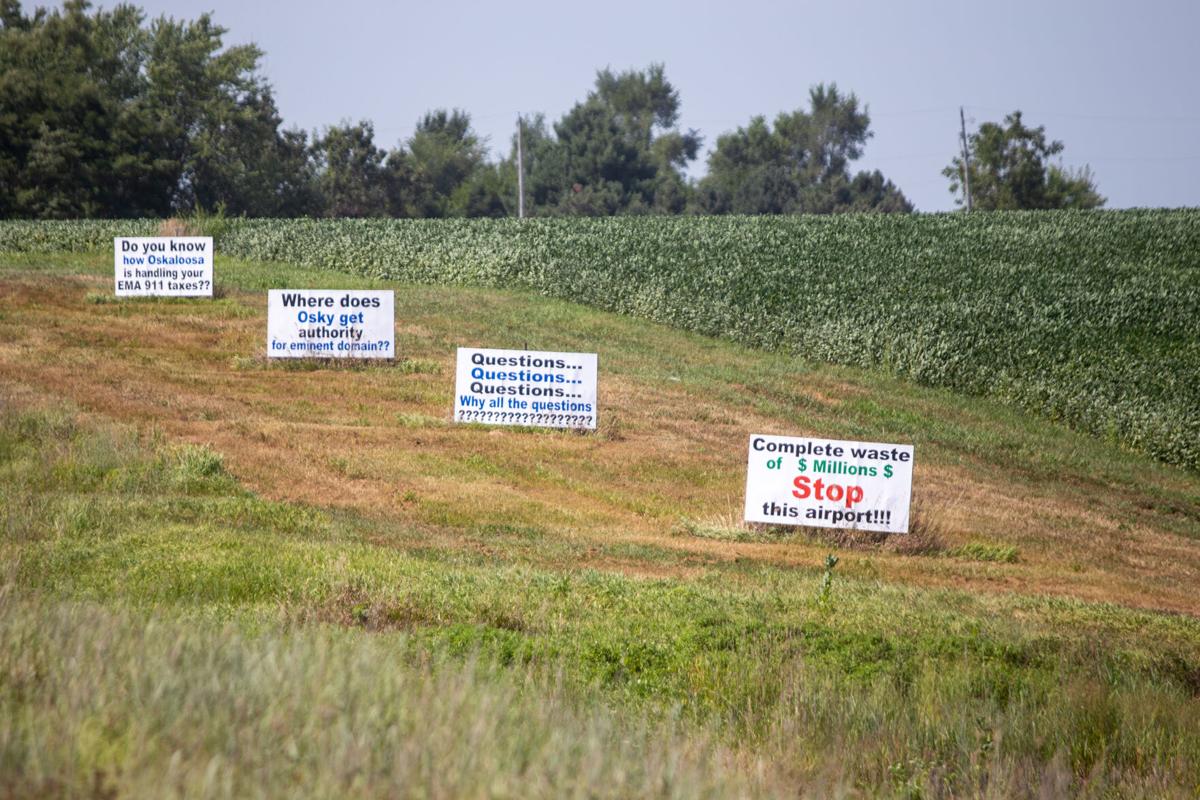 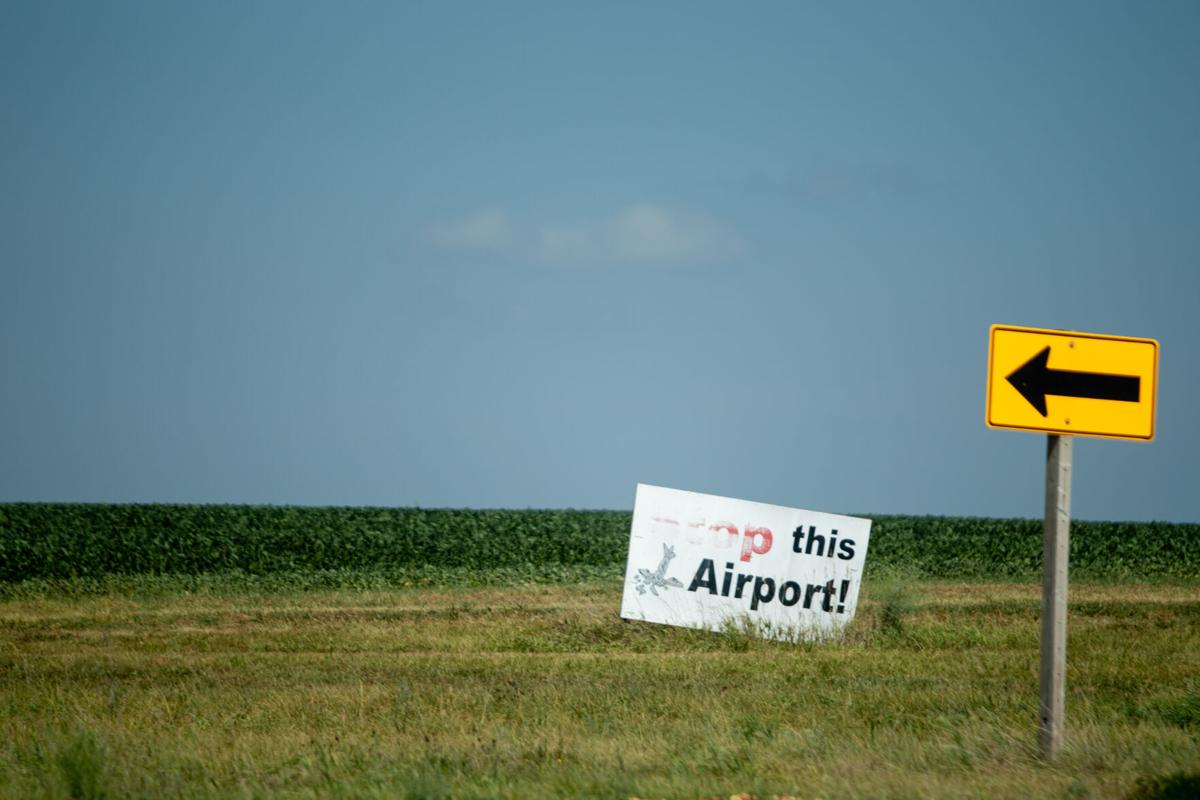 The Iowa Supreme Court is considering a case that could answer the question of whether elected officials are bound by decisions made by their predecessors.

The case revolves around the efforts of the Mahaska County Board of Supervisors to scuttle an agreement with two Iowa cities to construct a new regional airport in south-central Iowa. In briefs recently filed with the Iowa Supreme Court, the cities argue the county and a group of landowners are pursuing a “provincial and narrow-minded challenge” to a state law that allows governmental agencies to work together to pursue important development projects.

If the county and landowners are successful, the cities argue, that law will be “dramatically diminished in force and effect,” and will “put sand in the gears of an engine of progress.”

The dispute centers on a 2012 agreement in which the cities of Pella and Oskaloosa banded together with Mahaska County to create a new regional airport. That intergovernmental agreement created a new legal entity called the South Central Regional Airport Agency, which would oversee and carry out the construction of the airport. The cities and the county granted the authority certain powers, such as eminent domain, to acquire privately owned land that might be needed for the airport.

The authority considered 12 different locations for the proposed airport and eventually settled on what has been called Site A. The site selection triggered opposition from landowners and others, some of whom then ran for office. After the November 2016 election, the Mahaska County Board of Supervisors reversed its stance on the project and undertook several efforts to prevent the construction of the airport.

Court ruled in 2018 that county’s agreement was binding

The cities sued and asked the court to compel the county to carry out its obligations under the agreement. In 2018, a district court judge granted the cities’ motion for summary judgment in their favor, ruling that the agreement was binding and enforceable.

With some issues in the case still lingering, the cities asked for a change of venue, which was granted by the district court in early 2019, resulting in the case being transferred to Washington County.

Following a final summary judgment ruling favoring the cities and the authority, the landowners and the counties filed appeals, which were consolidated into a single case last December.

One of the central arguments put forward by the landowners and the county is that intergovernmental agreements – often called “28E agreements,” in reference to the relevant section of the Code of Iowa – are not binding upon council members and county supervisors who subsequently take office and oppose their existence.

Cities: Future projects could be in danger

The cities counter that virtually no joint project involving the construction of infrastructure could ever be completed if a council or board, “acting on a whim, could torpedo the project by refusing to comply with its contractual obligations.”

While acknowledging that existing legislative bodies ordinarily cannot tie the hands of future legislative bodies on matters of policy, the creation of intergovernmental authorities are intended to address precisely that sort of predicament, the cities argue.

“This case, in which the Mahaska County Board of Supervisors changed its mind, is a poster child for why (the county’s) view of the law would gut Chapter 28E,” the cities state in their briefs to the Supreme Court. They say Chapter 28E does not curtail the power of future elected officials, but instead delegates that power to the newly created authority that can reverse course or undo past decisions.

The landowners and the county say the net effect of that is to deny the public a voice in major decisions such as the creation of an airport. They point out that in 2005, a proposal to build an airport was soundly rejected by voters on a vote of 1,614 to 447.

They also point out that the authority to which the county has delegated its powers has six voting members, but only one represents the county, while five represent Oskaloosa and Pella. This makes the county a “legislative hostage” to the cities, they say.

“If Mahaska County had been given proportionate representation, as the U.S. Constitution requires, the will of the voters could be honored, instead of moving forward with this sham of a board,” the landowners argue in their court briefs.

They add that the voters of Mahaska County responded to the authority’s creation “by voting out the supervisors who entered into the 28E agreement and voting in supervisors who opposed the proposed airport.” But now, they say, the newly elected board is bound by the decisions made by people who were ousted from office on Election Day.

According to court records, the Federal Aviation Administration helped guide the creation of the authority. Perhaps drawing on its experience in other states, the FAA seems to have anticipated the potential hurdles created by changing board and councils.

The FAA reportedly insisted that whatever agreement was reached to create the authority, it had to be binding and “durable” enough to survive any challenges that might arise after the election of new supervisors and council members.