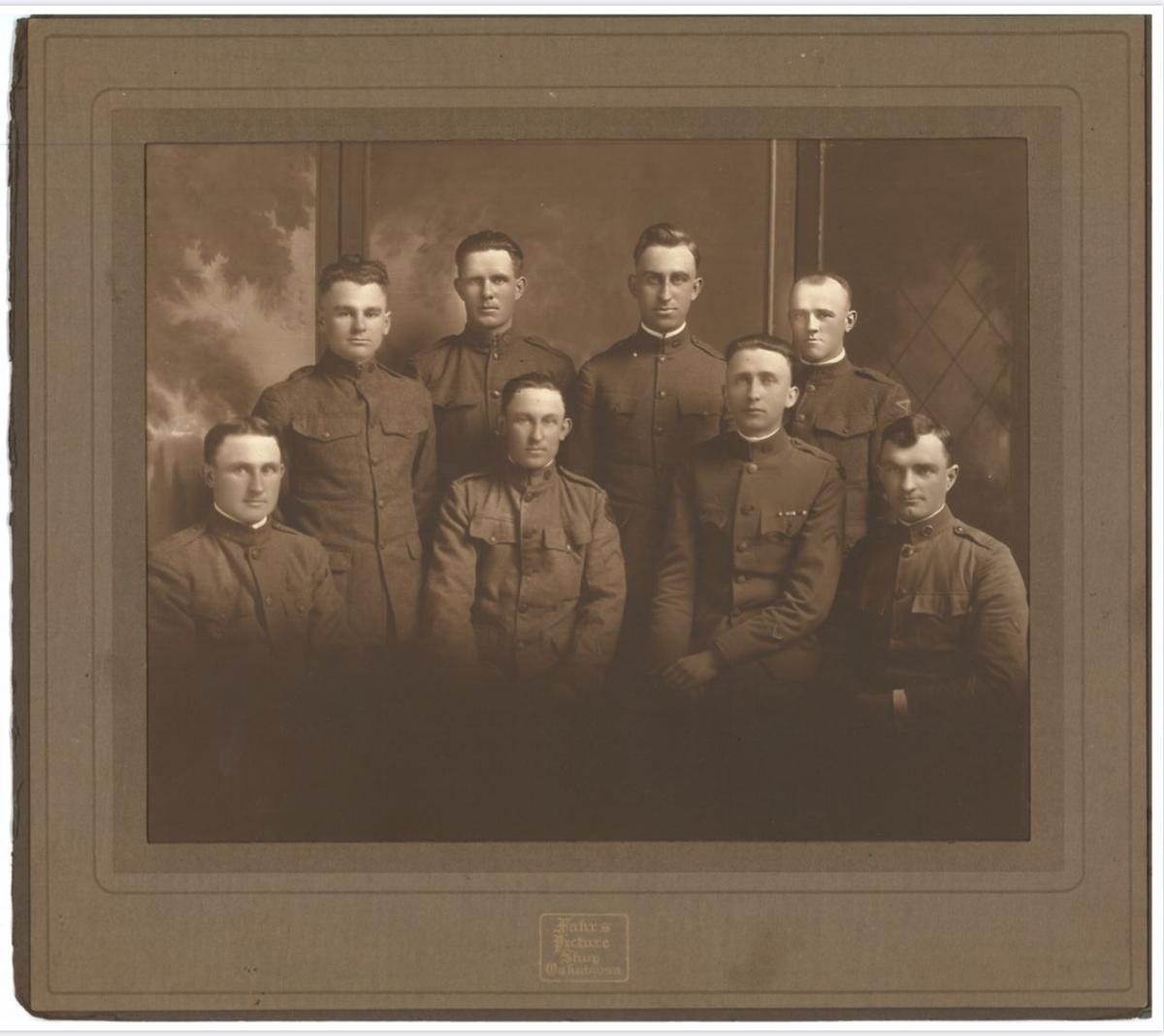 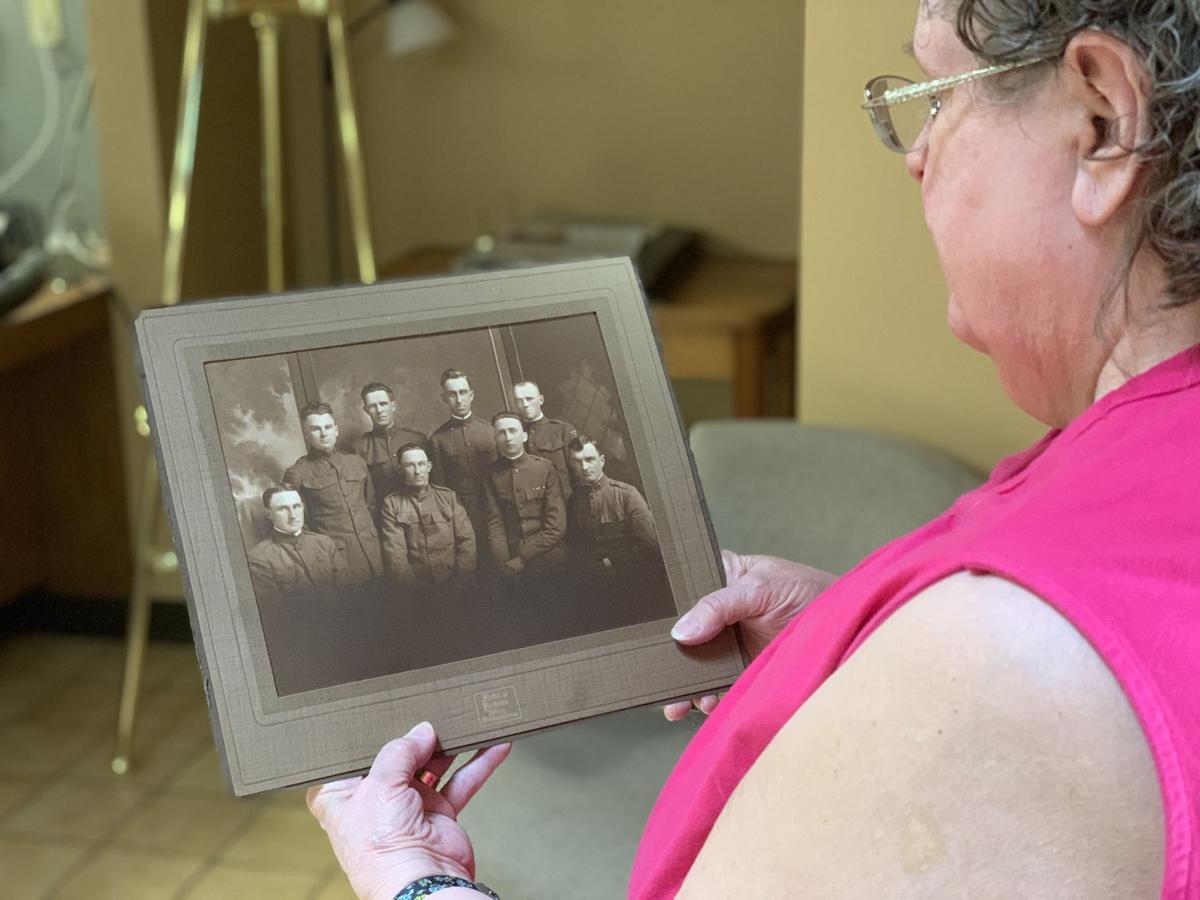 Dorothy Engelking, of Knoxville, looking at a photo she found of unidentified relatives that were said to be WWI soldiers.

Dorothy Engelking, of Knoxville, looking at a photo she found of unidentified relatives that were said to be WWI soldiers.

KNOXVILLE — A Knoxville woman has a real life puzzle that’s she working to solve, and she is requesting your help.

Since the passing of her father, Dorothy Parker Engelking has spent the past three years sorting through his estate. Engelking said this pandemic has actually been somewhat helpful for her as she was able to maximize her efforts in sorting through her parents’ things, and this is how she came across a photo she’d never seen before.

“I’ve been quarantined at home, everybody has,” she said. “I’ve been going through boxes of stuff from my mom and dad and I came across this picture that I have never seen before. I said, ‘I have got to find out about the Vander Lindens!’”

In a letter written to me regarding her family tree, Engelking said since she was in the eighth grade. Over the years, Engelking has managed to trace their tree as far back as to when they were still living in the Netherlands, before coming to America in 1631 and settling near Jamestown.

She went on to say that she is particularly interested in the history of the military in her family, as her son, husband, father and great-grandfather have all served and fought for our country at some point in their lives.

After finding this photo and noticing that the eight men potentially served in the military as well, Engelking developed a strong urge to find out more information about who these men were. The problem was that she had no one to turn to for answers. The people with answers to her questions have all died, and the only thing written on the photo that offered answers were the words, “All Cousins.”

Identifying the eight men in this picture had proven itself to be a harder mystery to solve than anticipated. With libraries and historical offices closed, Engelking turned to an interesting source for answers, Facebook.

“I started on Facebook,” Engelking said. “I put the picture on ‘The Forgotten Iowa Historical Society’ Facebook page and I asked if anybody had seen the picture or knew where the uniforms were from.”

While she didn’t leave with all the answers she went searching for, she was able to find out that the uniforms worn by the gentlemen indicate that they were soldiers during WWI. The others that commented directed her to other genealogy groups, and one woman unknowingly directed her to a distant relative who helped her to identify one of the eight men as John Leon Vander Linden.

With this new information, Engelking learned that she was looking at the wrong set of grandparents from her family tree, and she began visiting cemeteries to locate possible graves of her loved ones.

Anyone that is able to provide any details on the men in the photo, Engelking can be reached by email at ddengelk@gmail.com or by phone at 641-842-4455.

News and Crime Reporter Tiffany McDaniel can be reached at 641-672-2581 or by email at tmcdaniel@oskyherald.com.