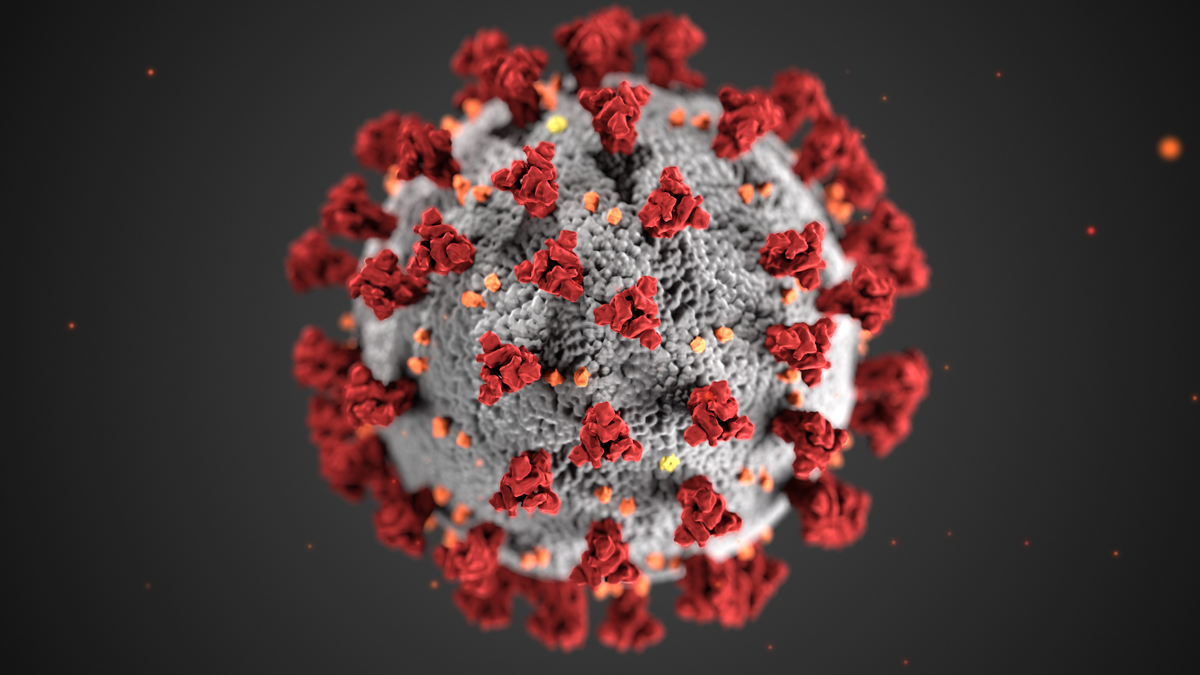 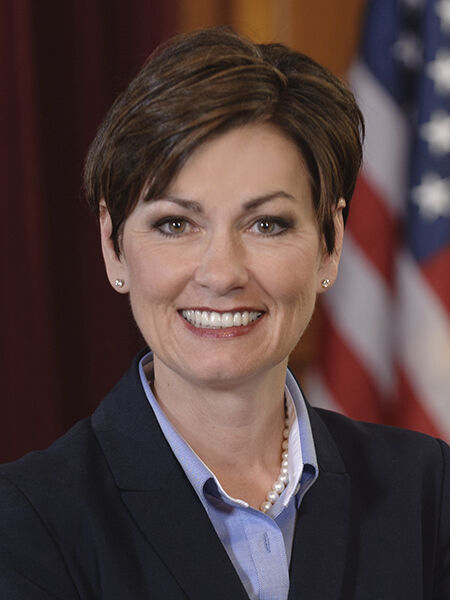 OSKALOOSA — Iowa reported another 15 cases of the coronavirus in Marion County on Thursday.

Those cases were among the 628 new cases of COVID-19 reported Thursday by the Iowa Department of Public Health. There were three new cases in Mahaska County.

Iowa reported another 15 deaths due to the coronavirus, for a total of 5,321 so far in the pandemic.

Marion County ranks 49th in the state for vaccination rates, with 2.89% of the population having received both doses of a COVID-19 vaccine. Mahaska County ranks 92nd with 1.43% of its population receiving both doses.

Gov. Kim Reynolds said on Wednesday she was tossing a plan to contract with Microsoft to build a statewide centralized vaccine registry system.

The Republican governor said the system would have complicated vaccine efforts and wouldn't help because county public health departments, pharmacies and other providers have developed their own systems already and it would be difficult to integrate them all into a centralized system.

"It quickly became apparent that integrating the many already-existing registration and scheduling platforms that are used ... it would not be possible in a timely manner without significant disruption to their current systems, and we did not want to slow down the progress that we're making," Reynolds said.

Instead, the state will look to optimize the existing options to make further improvements.

Reynolds was criticized statewide for waiting until February, weeks after vaccine distribution had begun, to request proposals to build the system. The request for proposals began two weeks ago. Microsoft was selected to build the registry system but wasn't extended a contract.

Reynolds said the state's vaccine allocation from the federal government is expected to increase 24% from this week to next week.

Additionally, Reynolds said the state is expecting the Food and Drug Administration to grant emergency use approval for another COVID-19 vaccine made by Johnson & Johnson by the end of this month.

The difference in the Johnson & Johnson vaccine is that it only requires one dose, but it is less effective than the vaccines made by Pfizer/BioNTech and Moderna, which require two shots but are 95% effective, according to studies.

Studies showed the Johnson & Johnson vaccine had a 66% efficacy in reducing severe and moderate cases of the coronavirus.