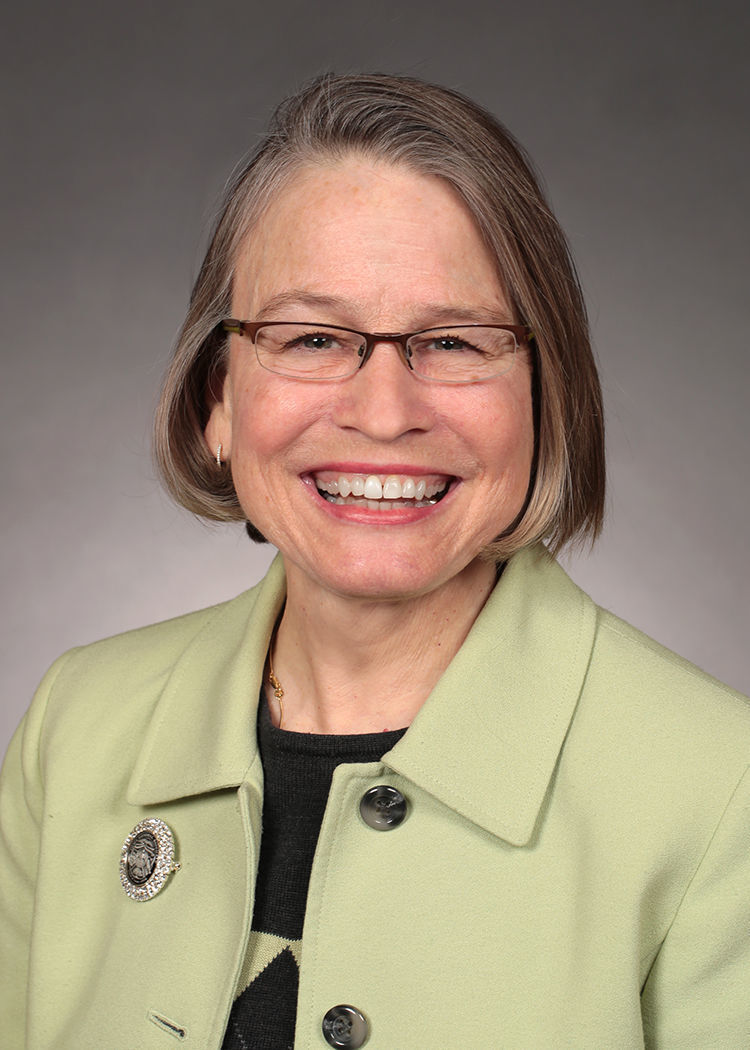 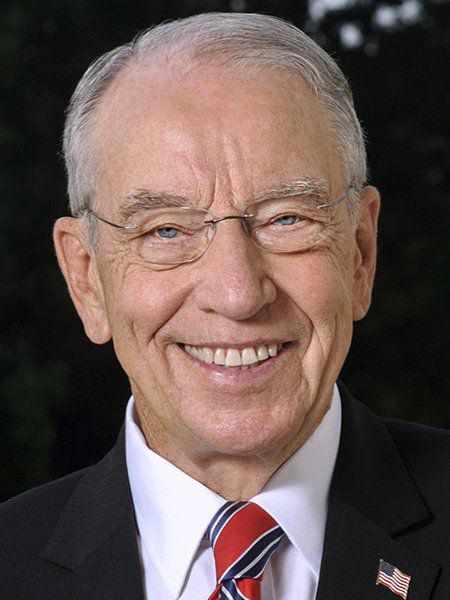 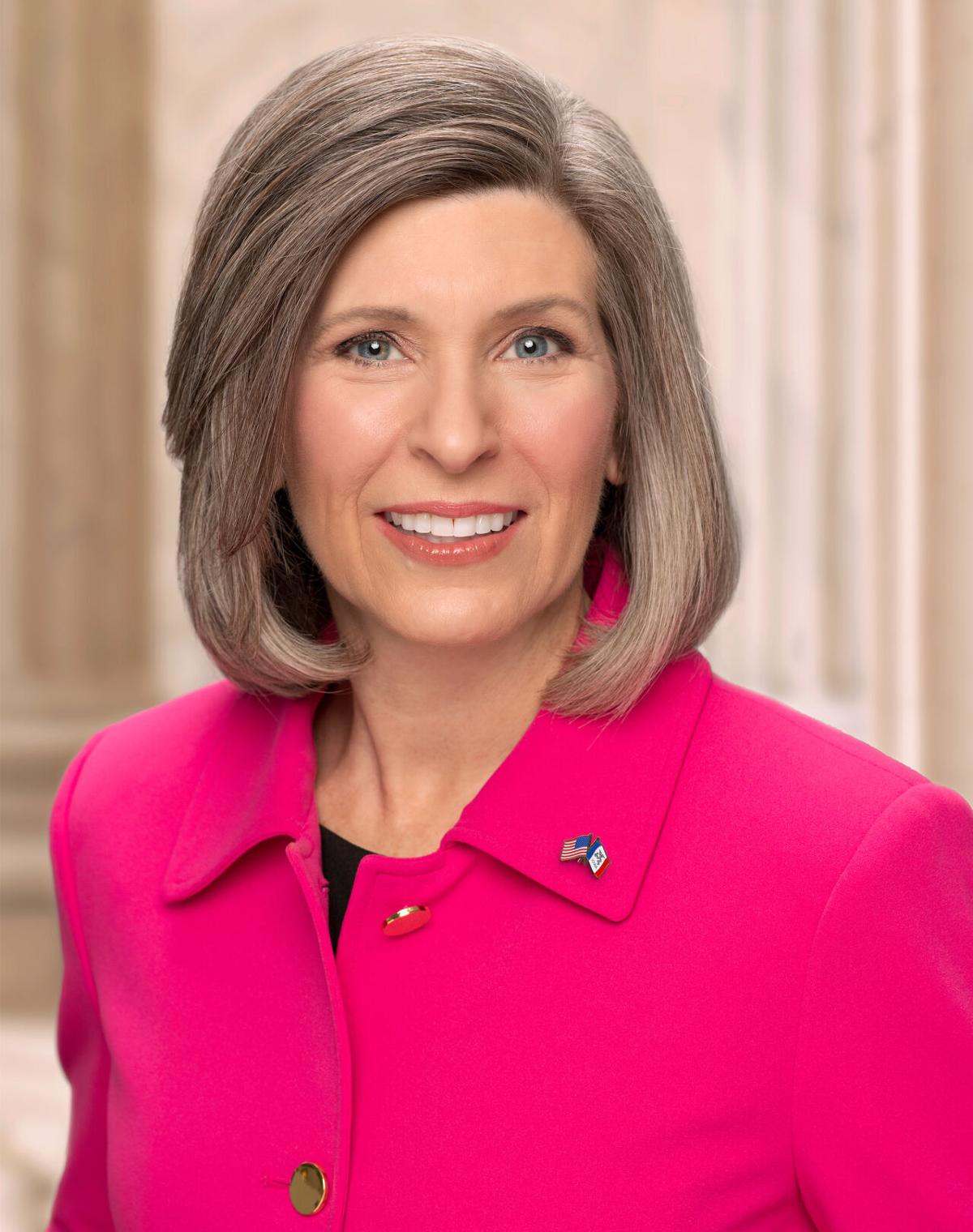 After a 10-year ban on congressional earmarks, Iowa’s U.S. House members are seeking more than $51 million for projects ranging from expanding child care centers to replacing a fire station in rural north Iowa to modernizing Mississippi River locks and dams.

Rather than the “earmarks” term often associated with unjustified pork barrel spending, current members prefer to call their requests “community project funding.” Whatever they’re called, earmarks are back in the Democratic-controlled Congress — and despite long-standing concerns about their abuses, many Republicans have joined in seeking funding for projects in their states and districts.

“I came to D.C. to be a taxpayer advocate. I am against wasteful spending and believe we need to cut excessive spending,” Iowa 1st District Republican Rep. Ashley Hinson said. Since taking office in January, she voted against Democratic spending bills that she said “blatantly disrespected taxpayers.”

“But I also was elected to fight for Iowa,” she said, explaining that Speaker Nancy Pelosi and the Democratic majority were going to revive earmarks with or without Republicans. “I would rather this money go to Iowa than to California. I want to bring taxpayer dollars back to Iowa to be reinvested at home.”

Hinson narrowed more than 200 general requests to 10 totaling $26.4 million, ranging from $50,000 for the Leader in Me leadership program in Waterloo to $22.5 million for improving locks and dams on the Mississippi River.

In the 2nd District, Republican Rep. Mariannette Miller-Meeks has requested $14.15 million, including $600,000 for a bridge replacement in Scott County, $5 million for an Indian Hills Community College career counseling program and $750,000 to complete the design phase for a new Iowa City transit operations and maintenance facility.

The current 40-year-old facility is over capacity and unable to support more growth, Miller-Meeks said in her request. The roof leaks, the bay doors malfunction and crumbling concrete and deteriorating brickwork present maintenance challenges, according to Darian Nagle-Gamm, Iowa City transportation services director.

Democratic Rep. Cindy Axne is seeking nearly $10.7 million in the 3rd District. Her requests range from $100,000 for a Des Moines dental care program to $1.6 million for a Johnston bridge replacement.

Not everyone, however, is on board with earmarking. Faced with Biden administration proposals for an unprecedented $6 trillion in spending, Iowa 4th District Republican Rep. Randy Feenstra made no requests for the district that includes Sioux City and Mason City.

“Feenstra believes it is time for Congress to restore fiscal stability and balance our budget so that we can begin making sound investments in America’s future,” a spokesman said.

He’s not alone among Iowa Republicans. The country can’t afford earmarks “in some ill-conceived effort to grease the wheels to pass legislation only because it includes pet projects for congressmen,” according to Sen. Chuck Grassley of Iowa.

“Any good that would come from my being able to direct some small amount of federal taxpayer money to some worthwhile pilot project would be dwarfed by the negative effects of restarting the mad scramble for earmarks,” he said in March.

In discussion within the Senate GOP caucus, Grassley advocated for maintaining the decadelong ban and said he will not seek earmarks.

His Iowa colleague, Sen. Joni Ernst, called earmarks “a disgrace … just the swamp returning to its normal habitat.” She will “triple down” her efforts to permanently ban the “pork-making process” because, according to a statement from her office, it is “inherently unfair, lacks oversight and is not transparent to taxpayers.”

Grassley is the only member of the Iowa delegation who was in Congress when earmarks were banned. In 2010, the federal debt was an estimated 62 percent of gross domestic product, he said, adding that the Congressional Budget Office projects it will hit 102 percent of GDP this year.

The infamous $223 million Alaska “bridge to nowhere” often is cited as the earmark that shamed Congress into banning earmarks. However, a 2003 request by Grassley for $50 million to leverage as much as $300 million from other sources for Earthpark, an indoor rainforest at Coralville, is another much-derided earmark that critics pointed to as a reason to end the practice.

The rainforest project never was funded. When the GOP gained control of the House in 2011, tea party Republicans chose to eliminate the practice. In his State of the Union address that year, Democratic President Barack Obama promised to veto any bill containing earmarks, saying “the American people deserve to know that special interests aren't larding up legislation with pet projects.”

Hinson and Axne don’t see it that way. Their requests are not adding spending to the federal budget. Instead, according to Hinson, who sits on the House Appropriations and Budget committees, they are asking that “money already being designated to certain federal programs be allocated to these projects within those programs.”

For example, Hinson said, she and Illinois Democratic Rep. Cheri Bustos, who represents the Quad-Cities, are asking that the Army Corps of Engineers “prioritize the already-authorized Mississippi River locks and dams improvement project within its plans for the next fiscal year, instead of allowing that critical project to sit on the back burner any longer.”

It’s an example of reaching across the aisle — and the river — “to work together in a constructive way that respects taxpayers,” Hinson said. “This project is of critical economic importance to both of our district’s economies.”

An unplanned closure of the locks and dams there would result in a $1.57 billion loss to the economies of 132 counties in 17 states, the congresswomen wrote in their justification. Although Lock and Dam 25 is located in Missouri, Hinson included it at the request of northeast Iowa’s Clayton County Farm Bureau because of its importance to the movement of grain from Iowa to export markets, as well as fuel and other goods upriver to Iowa.

The $22.5 million requested represents a down payment on the $1 billion in maintenance backlogs faced by the Corps, which recently received about $2.9 million for essential infrastructure upgrades at Lock & Dam No. 10 in Guttenberg.

It’s early in the process, a Hinson staffer cautioned, explaining, “There are a lot of ifs” between the congresswoman’s requests and their approval. Making the requests is not a guarantee a project will be funded. It’s a commitment to advocate for its funding.

In the end, Hinson said, her requests come down to “fighting for investments that Iowa needs or allowing Speaker Pelosi to send this money to projects in San Francisco.”

“Coastal elites don’t need any more of Iowa’s taxpayer dollars,” she said. “I wasn’t going to allow this money to go to California instead of being invested in Iowa.”

This article originally ran on qctimes.com.