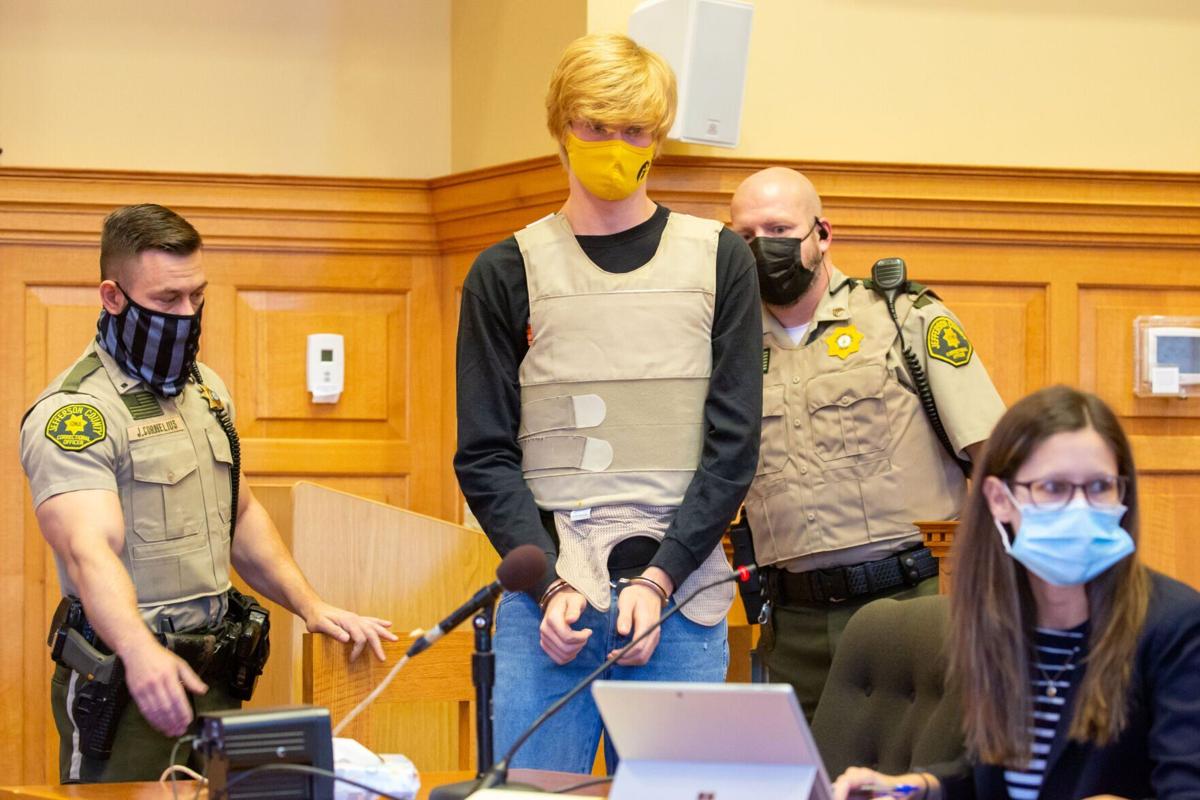 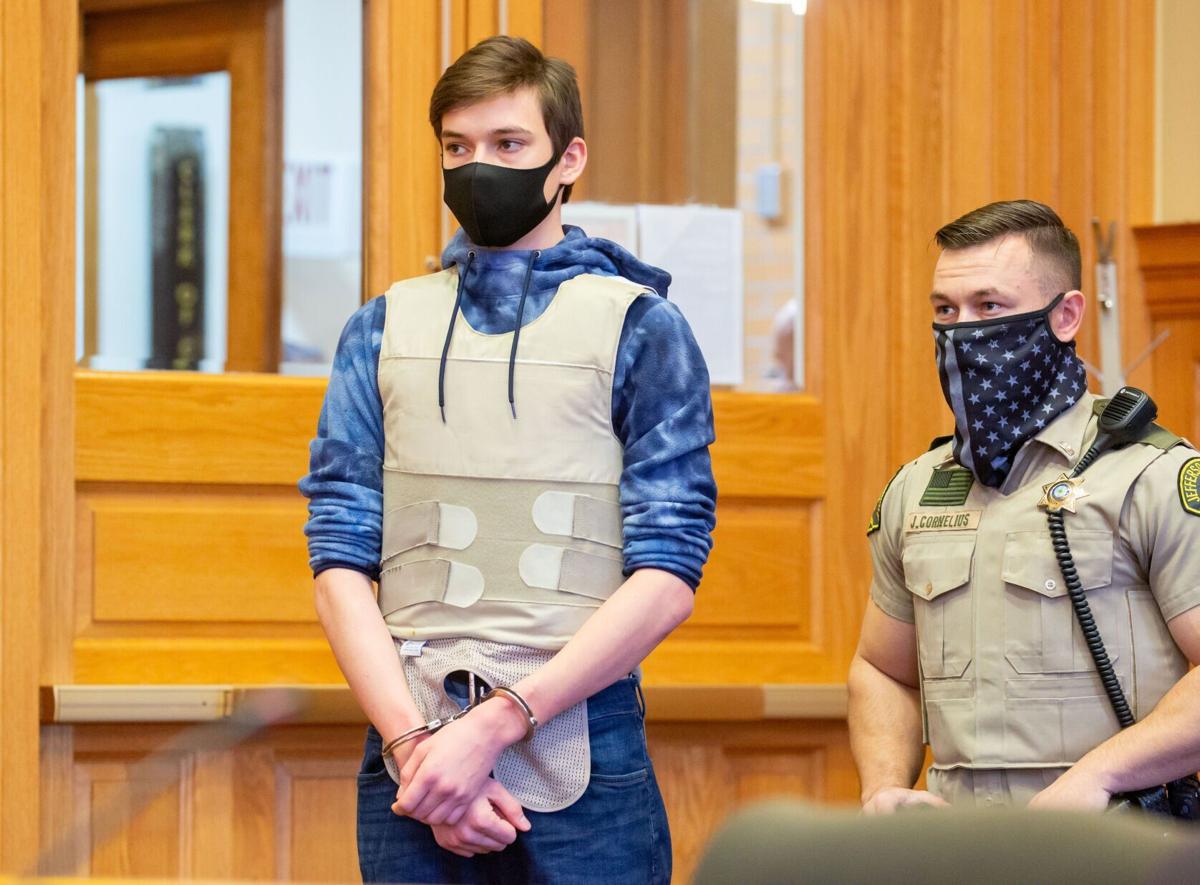 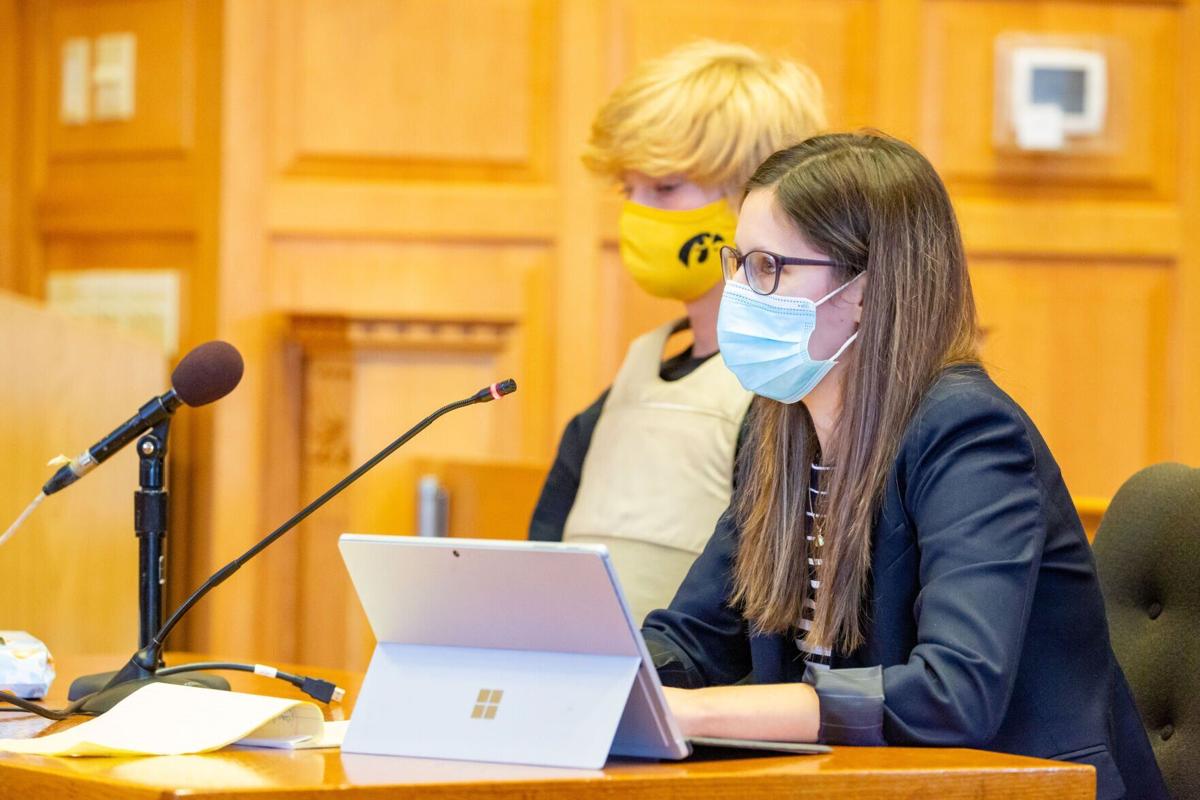 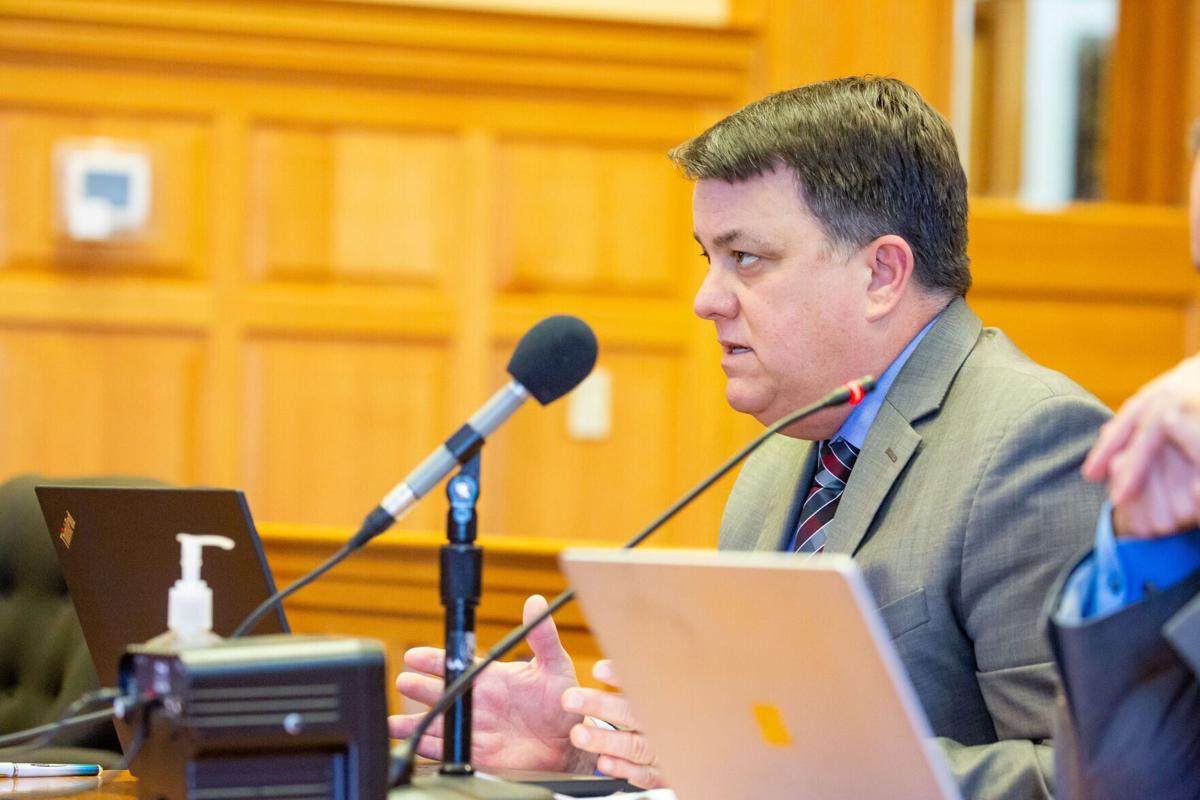 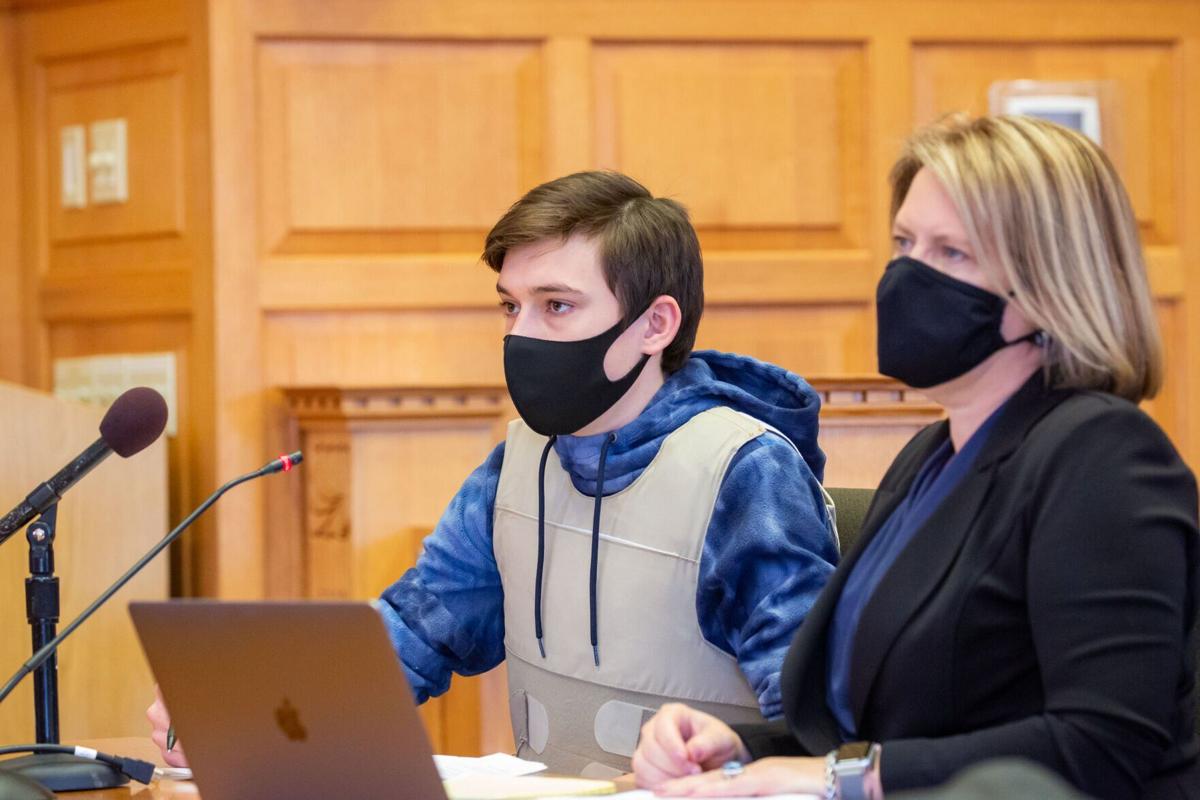 FAIRFIELD — Attorneys for the teens charged with the death of a high school Spanish teacher appealed to the court for a lower bond on Tuesday.

Willard Noble Chaiden Miller and Jeremy Everett Goodale, both 16 of Fairfield, are currently being held on $1 million cash-only bonds. They have been charged as adults with first-degree murder and conspiracy to commit murder, both class A and C felonies, respectively.

The two teens, both students at Fairfield High School, were formally charged earlier this month in the death of 66-year-old Nohema Graber, a Spanish teacher at the school. Her body was found in a city park, covered by a tarp, wheelbarrow and railroad ties after she was reported missing.

Authorities have not released a motive for the killing but said her body showed signs of head trauma.

While attorneys argued Tuesday before Judge Joel Yates for a lower bond, prosecutors countered that the bond should either be kept the same or increased to $2 million.

Yates told attorneys of both defendants he would take the issue under advisement. He said he expects to rule by next week.

Defense attorney Nicole Jensen, representing Goodale, said the $1 million bond against her indigent client is akin to holding him without bond.

"He (Goodale) personally has no money or financial resources to apply for his bond in this matter," Jensen said. "His family also has limited resources."

Christine Branstad, the attorney for Miller, argued that pre-trial detention of her client amounts to punishment and pointed to studies that show harmful effects on juveniles who are detained pre-trial.

Citing a Minnesota Law Review article, Branstad argued that "even a short time in detention and taking away from family can have a detrimental effect on the juvenile."

Jefferson County Attorney Chauncey Moulding said the juveniles are being held in a specialized detention facility, and not a county jail or state prison. But Branstad said that facility, which wasn't named for security reasons, doesn't allow for recreational time and thus doesn't negate their concerns.

Scott Brown, an assistant attorney general, said the state believes the bond should increase to $2 million and not be lowered.

"The investigation, in this case, has revealed that the defendant, along with the co-defendant, has engaged in an extremely brutal murder of an innocent person," Brown said.

Arguments for each defendant were held separately, but attorneys arrived to the same request to Yates: lowering bond to $100,000 and allowing a surety, which would allow them to be released from custody for $10,000. Both attorneys acknowledged the court would be able to establish various restrictions if they are released.

Brown said evidence, which has been submitted to the court in a sealed filing known as the minutes of testimony, shows the planning engaged between the defendants and the violence of the act that caused the death of Graber, and the brutal treatment of her body afterward.

Investigators said they were pointed to the defendants by a tip containing information of social media messages by the defendants. Police said they served search warrants at the residences of the town teens and found clothing that appeared to contain blood.