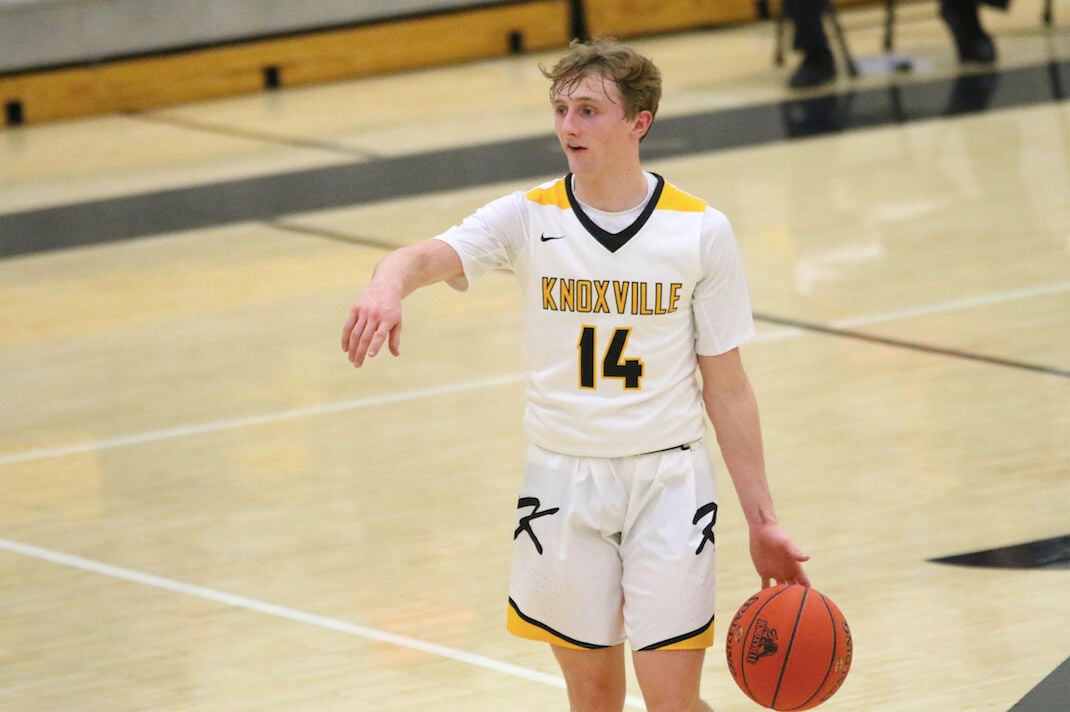 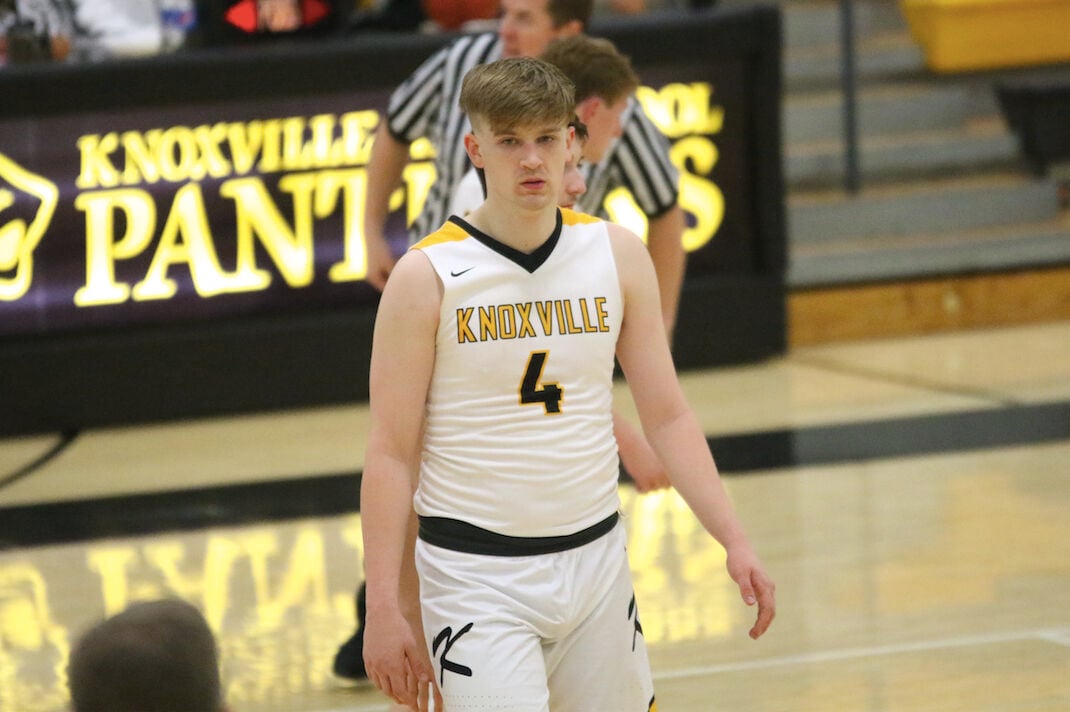 Knoxville's Spencer Hixson takes the floor in a game earlier this season. 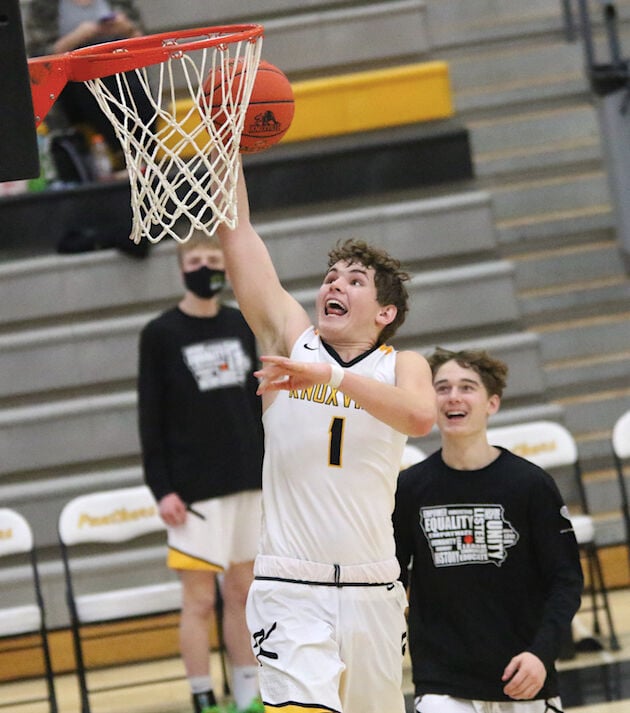 Knoxville's Luke Keitges goes up for a slam.

Knoxville's Spencer Hixson takes the floor in a game earlier this season.

Knoxville's Luke Keitges goes up for a slam.

KNOXVILLE — The coaches of the South Central Conference recently released their all-conference teams. Knoxville’s Kieren Nichols, Spencer Hixson and Luke Keitges were all among the 14 boys selected to the two teams. Nichols and Hixson received first team honors while Keitges was selected to the second team.

Nichols, a senior, had another dominate season in his final year with Knoxville. He was one of five unanimous first team selections as he would lead the SCC with 19.8 points per game on 46.2% shooting from the field and 32.3% from three with 2.9 rebounds, 4.5 assists (third in SCC) and 1.7 steals per game.

Hixson, a senior, was a lethal shooter for the Panthers. He finished tied for fourth in the SCC in points per game while a lot of his damage came from beyond the arc where he was first in threes made per game and fifth in three-point percentage. He could also do it from the line where he was fourth in the SCC at 80.4%. Hixson finished his senior season averaging 15.2 points on 41.3% from the floor and 39.2% from deep with 4.6 rebounds per game.

Keitges, a sophomore, took a big step forward as he entered the starting lineup this season. He impacted the game on both sides of the floor averaging 13.6 points on 52.4% shooting from the field and 31.3% from three-point land and was one of the better rebounders in the conference at 8.5 rebounds per game (second in SCC) with 1.5 assists, 1.1 steals and 1.2 blocks per game as well.

Mike Hudson, Keegan Cox and Noah Keefer were all honorable mentions for Knoxville.